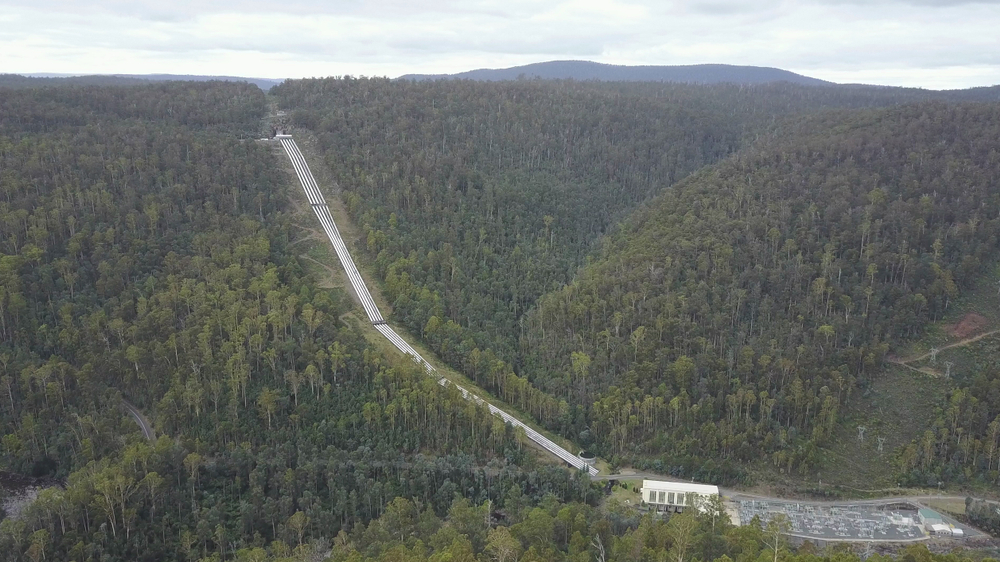 
Legislation to double Tasmania’s renewable generation to a global-leading target of 200 per cent of its current needs by 2040 has passed both Houses of Parliament this week.

Minister for Energy, Guy Barnett, said Tasmania has what the nation wants and needs in affordable, reliable and clean renewable energy, and the passing of the landmark legislation is another key milestone in the Tasmanian Renewable Energy Action Plan.

“The ambitious target will be supported by our world-class water and wind resources, confirming our commitment to Tasmania’s renewable energy future that has the potential to deliver Tasmania billions of dollars of investment and thousands of jobs,” Minister Barnett said.

“Renewable energy is a critical part of Tasmania’s future and we are taking action to harness its potential to grow our economy, attract investment, create jobs and transform Tasmania from being Australia’s renewable energy powerhouse into a world leader of clean, reliable and affordable energy.”

Tasmania is already taking the lead in clean and reliable energy and is fast approaching its target to be 100 per cent self-sufficient in renewable energy by 2022 – a feat achieved by very few countries in the world.

“Our number one priority is to create jobs, rebuild the economy and protect the Tasmanian way of life, and the passing of this legislation is another important step in our state’s renewable energy future,” the Minister added.