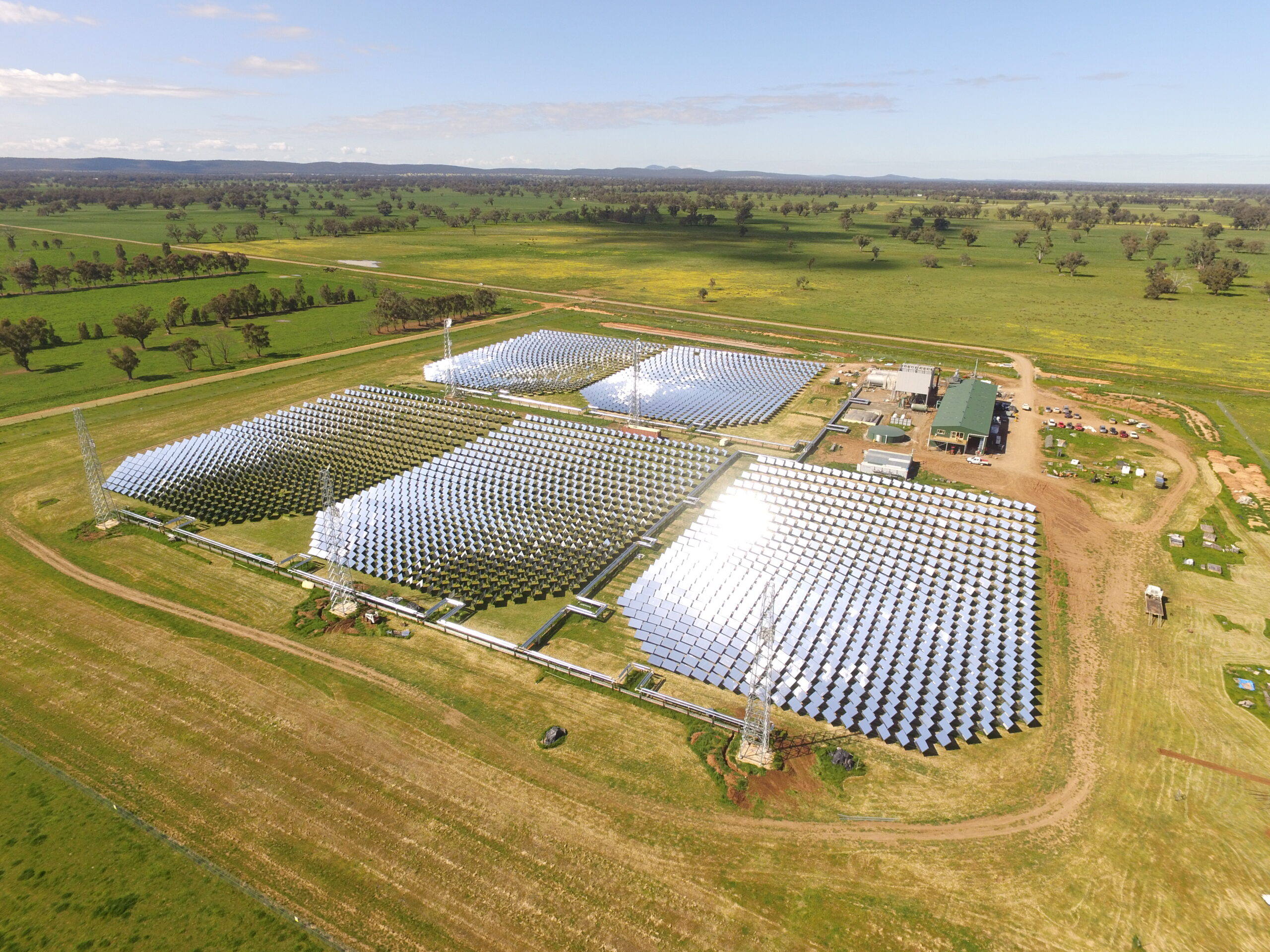 Through its 2022-23 Budget process, the Federal government agreed to negotiate with Vast Solar the terms of concessional finance of up to $110 million to support the development of a 20-megawatt CSP project.

Port Augusta has long been recognised by Vast Solar and others as an ideal location for CSP thanks to its quality solar resource, a strong electrical grid, and sizeable and growing local demand complemented by enduring support for CSP from the local community.

The world-leading facility will produce dispatchable renewable electricity “available on demand for eight hours of more” – a goal of the Australian Government’s Technology Investment Roadmap.

As one of the only renewable technologies that can generate clean energy overnight, the Roadmap and the Long Duration Energy Storage Council, formed at COP 26, identify CSP as a key technology to achieve net zero by 2050.

CSP is already deployed at scale overseas, and the International Energy Agency has forecast it will increase ten-fold to 73 gigawatts globally by 2030.

It will also help anchor Vast Solar’s green technology manufacturing activities in Australia, with the potential to create a billion-dollar CSP export industry.

The project will create hundreds of jobs during construction, and dozens of green manufacturing and long-term plant operations jobs.

Vast Solar’s CSP uses turbines similar to those found in coal and gas power plants to generate electricity, and the project will provide opportunities for skilled local workers displaced by the closure of fossil-fired power plants.

Vast Solar chief executive Craig Wood said the funding was great news for South Australia and for the country’s transition to net zero.

He continued: “We’ll be working closely with the Federal and State governments, the local community, and businesses to ensure this project delivers for South Australians.

“The project will become a global benchmark for long duration clean energy storage.

“Concentrated solar thermal technology is the missing piece of the energy puzzle as Australia transitions to net zero as it complements wind and solar by generating low-cost, clean electricity for 12-plus hours when the sun isn’t shining and the wind isn’t blowing.

“What’s more, the project will be the catalyst for a concentrated solar thermal technology export industry that brings jobs and billions of dollars in export revenue, and helps Australia become a clean energy superpower.” 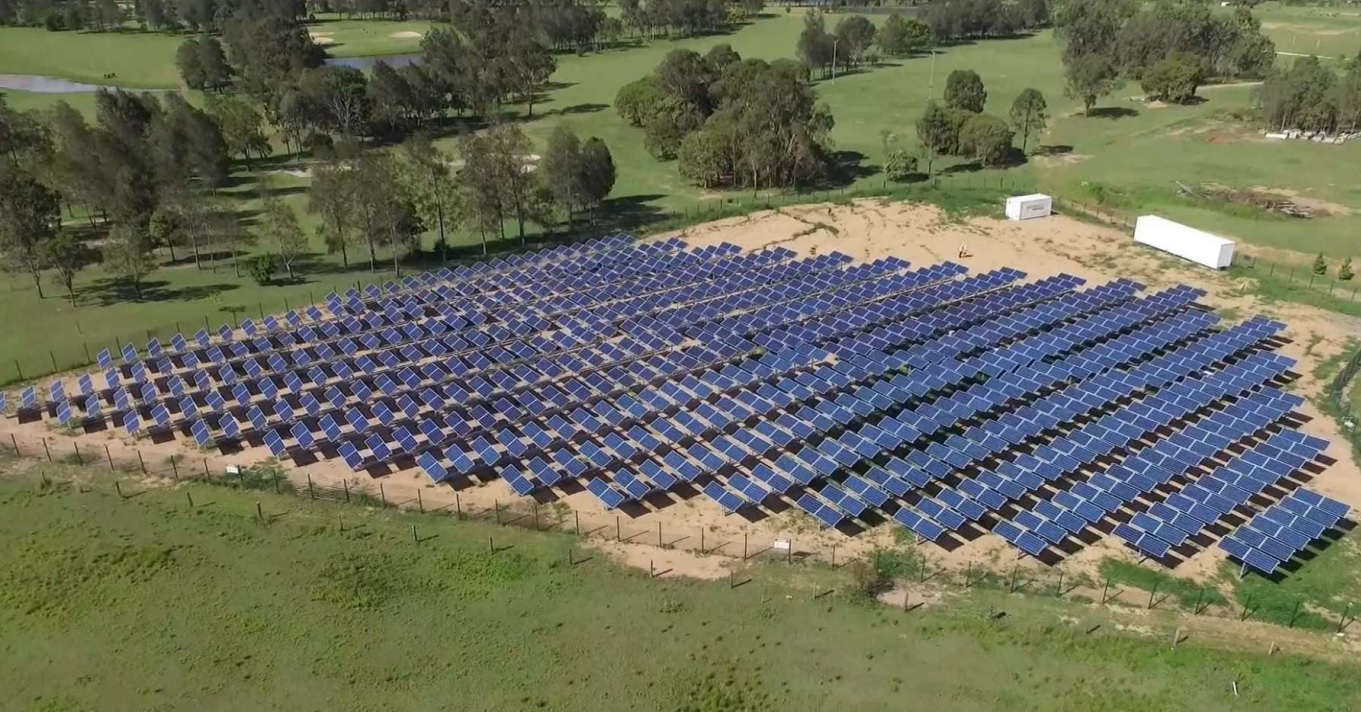 Next gen solar battery manufacturing plant to be built in Australia