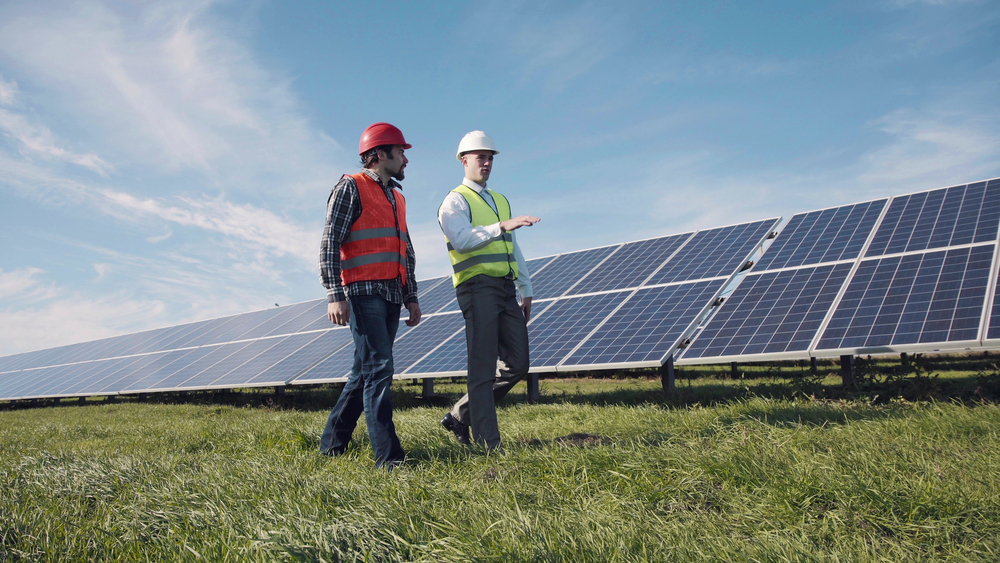 The Australian Renewable Agency (ARENA) has announced $3 million in funding to RayGen Resources Pty Ltd (RayGen) to conduct a technical and commercial feasibility study for a 4 MW ‘solar hydro’ power plant to be built in north-western Victoria.

In a world-first, the Melbourne based renewable energy startup RayGen is proposing to build a fully dispatchable renewable energy facility that will use their innovative concentrated solar PV technology known as PV Ultra and combine it with their Thermal Hydro technology to generate renewable energy and provide large scale energy storage. The grid-scale power plant is proposed to be built in Carwarp near Mildura capable of providing 4 MW of solar generation and 17 hours of storage.

The $6 million first phase will get the project to financial close and shovel ready for construction.

RayGen will be working with AGL and GHD on this initial phase which will include technical and commercial feasibility studies, commercial assessment, a connection agreement, offtake agreements, capital raising and a planning permit for a preferred site.

RayGen has developed the application of their existing PV Ultra technology and the new thermal storage technology. PV Ultra is a tower-mounted, concentrated solar PV technology that combines low-cost solar collection heliostats and high-efficiency solar conversion via PV cells, creating the ability to co-generate electricity and heat. The heat by-product is captured and used to boost the efficiency of the thermal storage element.

The thermal storage technology stores energy as a temperature difference between two water reservoirs. The heat generated from the PV Ultra is used to charge the hot reservoir, whilst the cold reservoir is cooled using an electric chiller supplied with electricity from PV Ultra and the grid.

The stored temperature difference will power an Organic Rankine Cycle engine to generate electricity with a round trip efficiency of 70 per cent.

The size of the storage reservoirs are readily scalable and the water will be recycled and reused.

ARENA CEO Darren Miller said innovation in solar PV can be used to find new solutions for dispatchable renewable energy and this solution could complement other more traditional forms of storage such as grid-scale batteries and pumped hydro.

“With ARENA’s funding, RayGen is aiming to progress this project to be shovel ready by the end of this year and to prove its novel technology can be cost-competitive with batteries and pumped hydro.

“While this solar and thermal storage plant works similarly to a solar farm combined with a pumped hydro facility, the advantage of RayGen’s approach is that it can be deployed at a smaller scale and at a much lower absolute cost,” he said.

RayGen CEO Richard Payne said Australia’s energy transition will require storage solutions that can store power cost-effectively for hours, days or weeks and be deployed at large scale around the world.

“RayGen has developed an innovative solar-plus-storage product that captures sunlight with mirrors and stores energy in water. Our technology provides firm renewable power at low cost, while conserving natural resources and our environment.

“RayGen’s flagship 4 MW / 50 MWh plant is expected to offer storage at a fraction of the cost of recent battery projects. The project is in a renewable energy zone that has limited capacity to support pumped hydro. We will also be supplying synchronous power to the grid where it is critically needed in the West Murray region.”