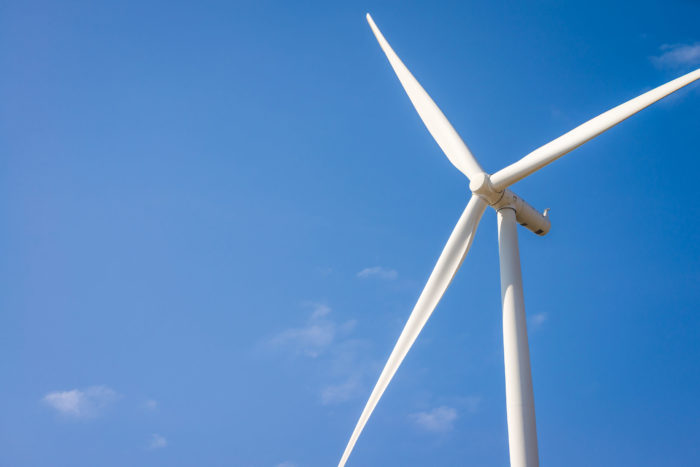 The proposal involves the construction of up to 1,743 wind turbines, solar panels, above and below-ground transmission cables and four subsea power cables, covering an onshore and offshore development envelope of 662,400 hectares.

On Monday, EPA Chair Dr Tom Hatton announced the EPA had completed its assessment of the company’s proposal.

He detailed that one of the key environmental issues the EPA considered was the proposed clearing of 11,962 hectares of native vegetation, and its potential impact on fauna habitat, flora and vegetation.

“The EPA also considered the potential impact from the construction and operation of four subsea cables on benthic communities and habitat, marine environmental quality and marine fauna,” Dr Hatton said.

“Fire management was also considered a key issue, with a staged fire management strategy proposed to monitor the potential impacts and benefits of a landscape-scale prescribed burns program.”

The wind turbines are proposed to be positioned 26 kilometres away from Eighty Mile Beach and 13 kilometres from Mandora Marsh.

Given the large distances from these important Ramsar wetlands, the EPA stated that it considers any potential impacts to migratory birds to be manageable.

Moreover, the EPA recommended that the proposal be implemented, subject to conditions including consultation on management plans with relevant stakeholders, including traditional landowners.

The EPA’s report on the Asian Renewable Energy Hub to the Minister for Environment is now open for a two-week public appeal period, closing 18 May 2020.

Appeals can be made at www.appealsconvenor.wa.gov.au

The Minister for Environment will make the final decision on the proposal.