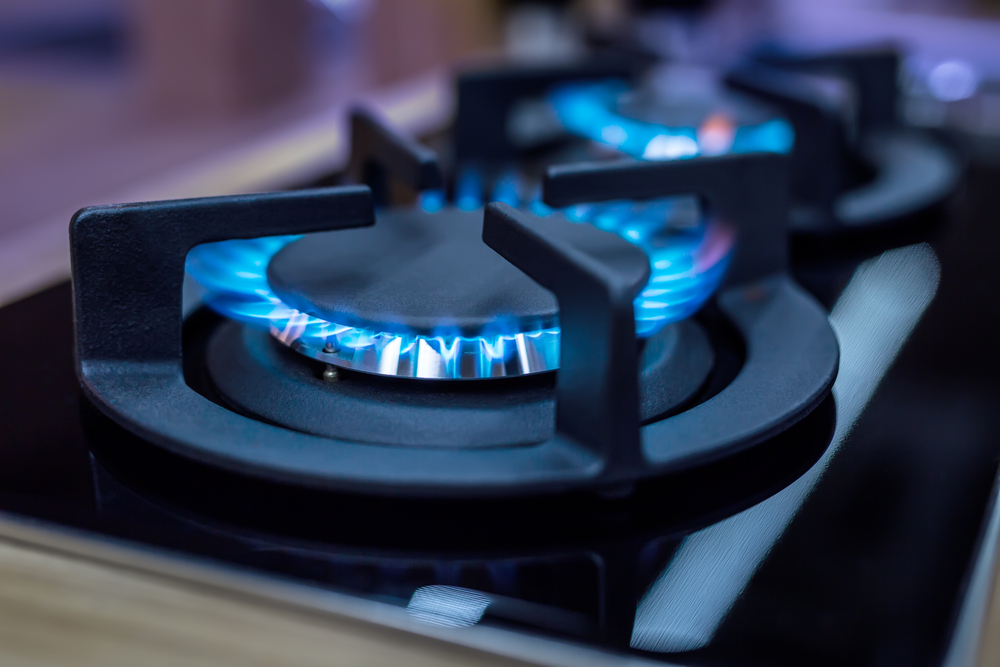 A historic step in greening the South Australian gas network has been given the green light with biogas to be blended into the natural gas network, as part of the 2021-26 determination for the gas network.

Consumers will save on their gas bills due to the recent decision of the Australian Energy Regulator that determines the returns that the Australian Gas Network can obtain from the network.

South Australian Minister for Energy and Mining, Dan van Holst Pellekaan MP, said this means that along with putting 5 per cent hydrogen from Australia’s largest green electrolyser at Tonsley into the network in Mitchell Park, biogas will also start being blended into the Adelaide network in small quantities.

“These demonstrations will allow us to make larger strides in the future to reduce emissions from the gas network,” Minister van Holst Pellekaan said.

The network is one of the two main costs that make up a gas bill, alongside the price of gas itself. In recent years, the price of gas has softened from the high prices that occurred in 2016, putting downward pressure on gas bills.

The determination will mean that the cost of the network will go down by $35 for households and $348 for small businesses on 1 July.

Subsequently, prices will rise by $14 each year for households, meaning the network cost will still be lower in 2026 than would be expected due to inflation or the CPI.

In addition, the replacement of old cast iron gas mains will continue to maintain the level of safety of the network that the community expect.

“This is a balanced decision, laying the foundation for reducing emissions from the natural gas network, whilst rewarding consumers with lower costs,” the Minister added. 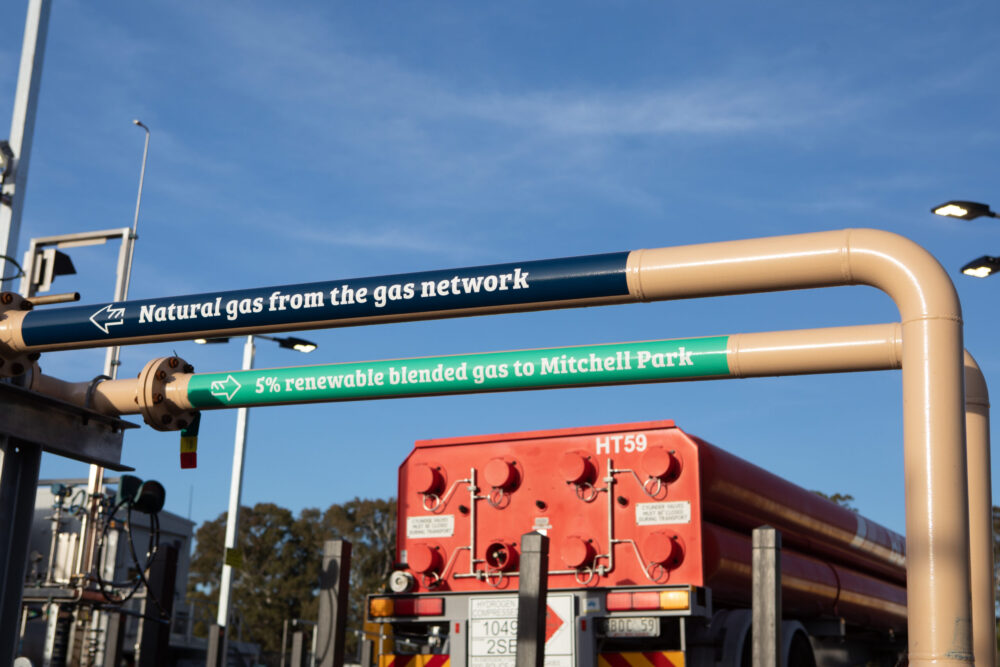