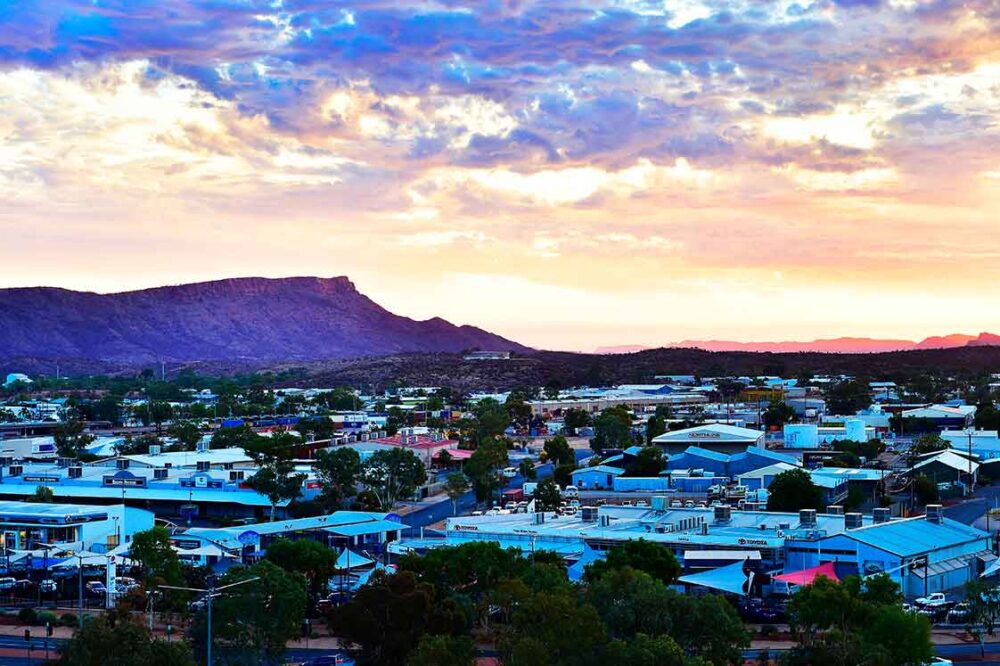 The Australian Renewable Energy Agency (ARENA) has announced $2.17 million to support the Alice Springs Future Grid Project – a two-year project which will focus on addressing barriers to further renewable energy penetration in the local electricity network.

Currently, Alice Springs has approximately 10 per cent renewable energy generation and faces a unique challenge in overcoming system strength issues to serve approximately 30,000 people, with communities stretching as far as 130 kilometres from the town.

The $9.3 million project will address technical, regulatory, social and economic challenges with energy transition in the town’s isolated grid through a series of sub-projects including:

“This project will lead to the development of a tangible roadmap for increased renewable energy adoption in Alice Springs. The lessons learned will also contribute to the broader Northern Territory and other remote Australian microgrid communities,” he said.

General Manager of the Intyalheme Centre for Future Energy, Tristan Simons, added that Alice Springs Future Grid takes a unique approach to a multi-faceted challenge, in a rapidly-changing environment.

“Alice Springs is ‘small enough to manage but big enough to matter’ and we are confident the project will not only help secure a clean and reliable energy future for the town, but the knowledge generated will have a positive flow-on effect, well beyond the other isolated electricity networks in the Northern Territory.”

The Alice Springs Future Grid is led by the Intyalheme Centre for Future Energy, a flagship project of Desert Knowledge Australia (DKA), supported by the Northern Territory Government. ARENA’s funding is provided through the Desert Knowledge Research Institute.

Alice Springs Future Grid is governed by a steering committee including Commonwealth Scientific and Industrial Research Organisation (CSIRO), Ekistica, Power and Water Corporation and Territory Generation, along with representatives from ARENA and the Northern Territory Government.

The ARENA funding complements the $3.19 million in funding DKA received as part of the Federal Government’s $50 million Regional and Remote Communities Microgrid Fund. 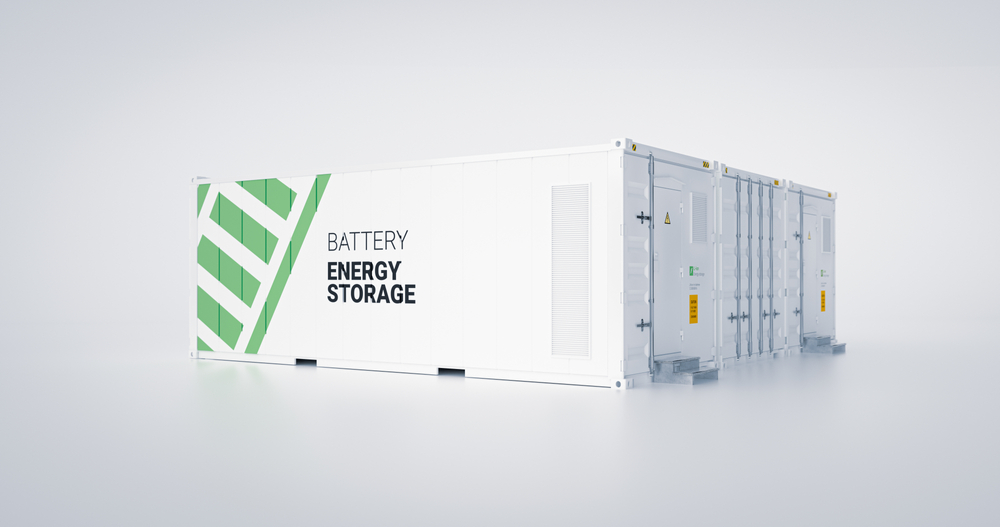