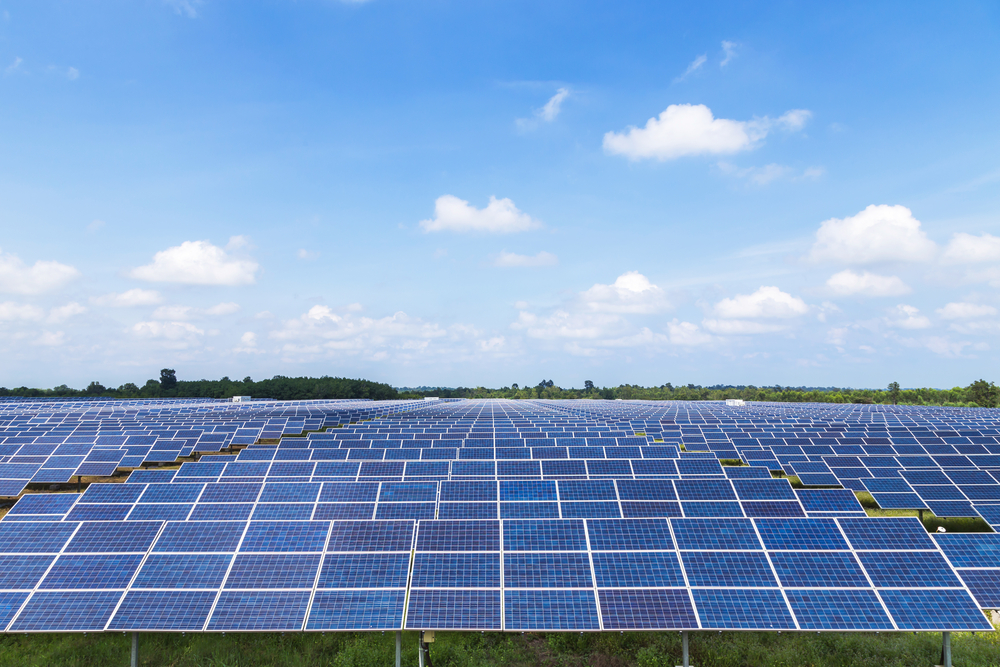 More than $100,000 has been back paid to workers at a solar farm in the NSW Central West after wage theft was uncovered by an Electrical Trades Union investigation.

Spinifex Recruiting failed to pay casual electrical workers the 20 minute overtime meal break they are entitled to under the award.

Allen Hicks, Deputy Secretary, Electrical Trades Union, NSW & ACT Branch said: “As a result of our investigation, $102,082.53 has been back paid to staff employed at Suntop Solar Farm.”

“This is a win for our members but our work doesn’t stop here. We are now investigating a second award breach at the same NSW Government approved site.”

“Last month, we exposed the dangerous conditions our members are being forced to endure at Suntop Solar Farm, with workers’ lives repeatedly put at risk by shocking safety breaches,” Mr Hicks said.

“We have previously uncovered evidence of mice and rats eating food, disgusting toilet and fridge conditions, and a lack of women’s hygiene facilities, which were only investigated after the ETU contacted SafeWork NSW.”

“We will continue to expose clean energy’s dirty secrets by keeping a close eye on solar farms across the state.”

“The ETU will not stop fighting on behalf of our members, holding companies and their contractors to account when they fail to meet their obligations,” he concluded. 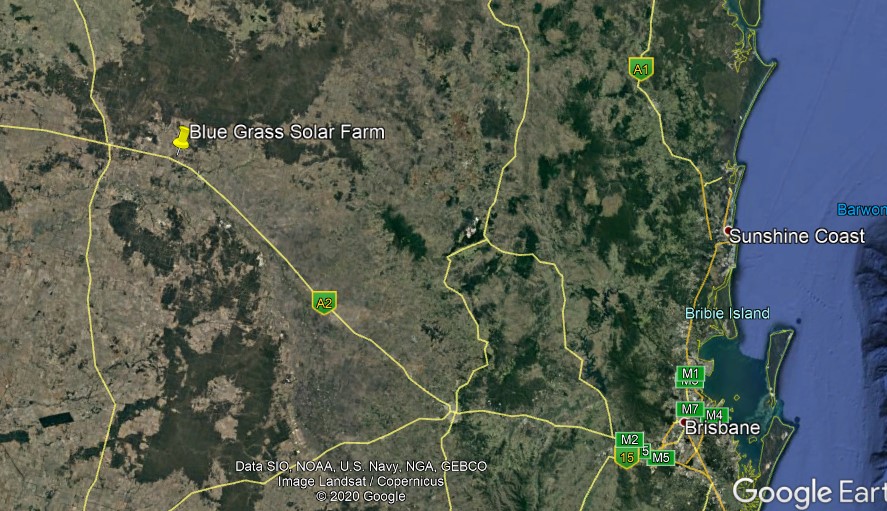 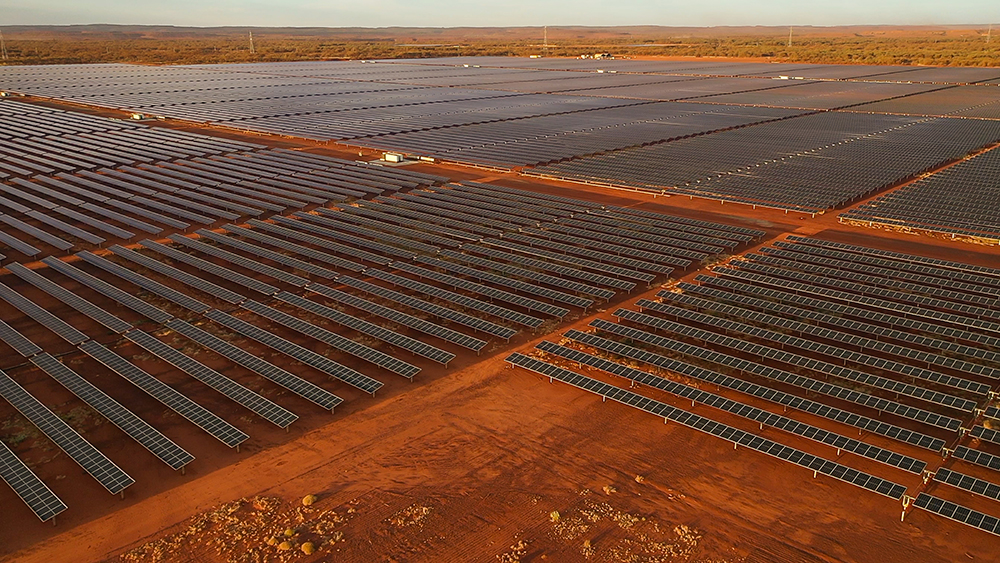