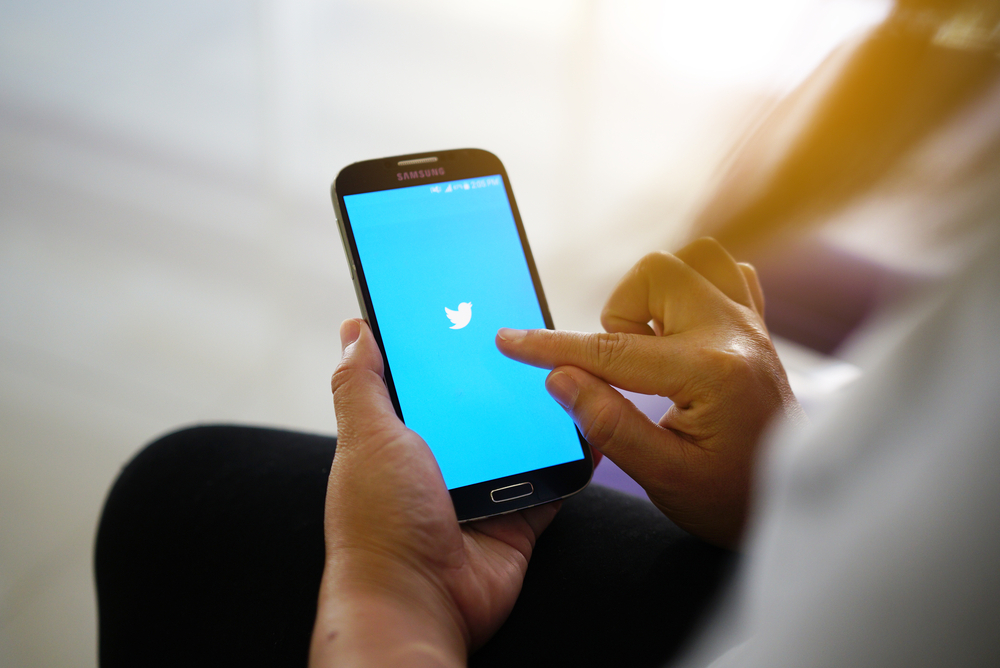 An analysis of GlobalData’s Solar Power Influencer Platform, which tracks more than 150 leading industry experts and their discussions pertaining to the emerging trends, pain areas, new fields of innovation and other popular areas on Twitter, has revealed Tor Valenza, founder and CMO at UnThink Solar, as the top influencer on solar power during the fourth quarter (Q4) of 2020. Valenza largely shares updates on clean energy products and services. 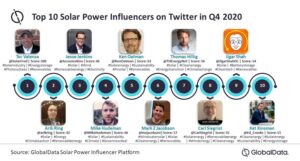 Arik Ring emerged as the next top influencer among the solar power experts with an influencer score of 92. Ring is the owner of Energy Engineering Expert Consultant. He specialises in solar, waste heat, and other clean technologies.

Following Ring is Jesse Jenkins, assistant professor at Princeton University, with an influencer score of 66. Jenkins is also a macro-scale energy systems engineer with a focus on the rapidly evolving electricity sector.

Influencer Analyst at GlobalData, Smitarani Tripathy, commented: “Wind, renewable energy and sustainability were the most mentioned trends among the solar power influencer discussions on Twitter during the period.”

Renewable energy emerged as another top trend, led by conversations related to how four countries (Iceland, Paraguay, Norway and Costa Rica) were already running on almost 100 per cent renewable energy.

Among companies, The National Renewable Energy Laboratory (NREL), SunRun Inc. (SunRun) and The International Energy Agency (IEA) emerged as the most mentioned companies among solar power influencer discussions on Twitter during the fourth quarter of 2020.

The discussions related to NREL spiked when it suggested combining floating solar with existing hydroelectric facilities such as 379,000 hydro reservoirs, which could generate enough electricity to meet up to 40 per cent of the world’s needs.

SunRun emerged as another most mentioned company, led by a surge in discussions when the company completed the acquisition of Vivint Solar to accelerate clean energy adoption and enhance customer value.