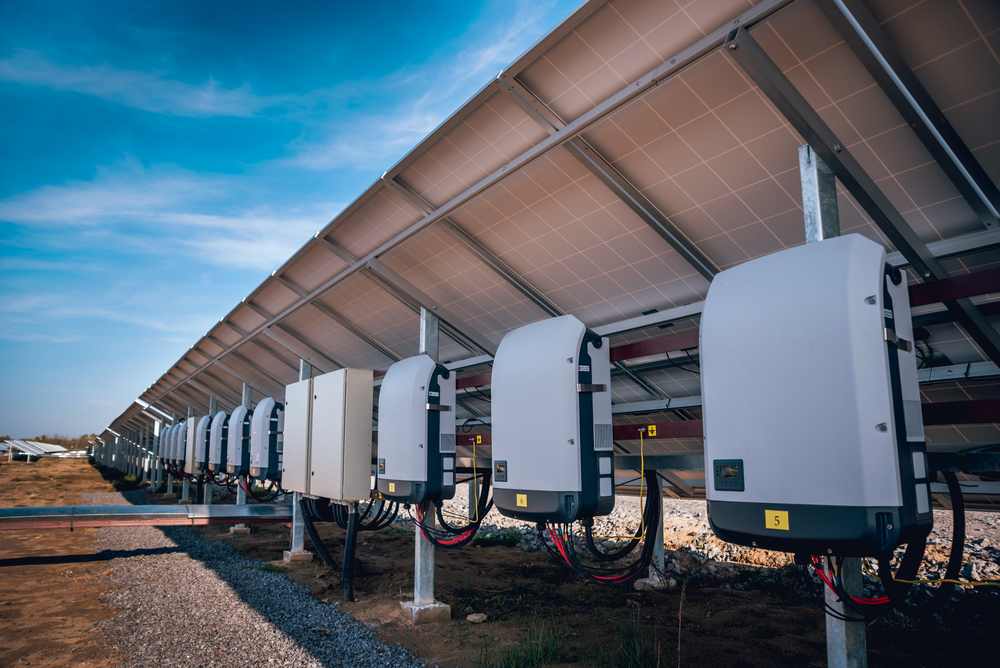 Global PV inverter shipments grew 22 per cent or 40,250 MWac (mega-watt, alternating current) to 225,386 MWac in 2021 compared to 2020. This was mainly driven by strong growth in markets in Europe, India, and Latin America where government support increased to meet decarbonisation goals.

For the seventh consecutive year, Huawei and Sungrow continue to lead the pack taking the first and second positions, respectively. Huawei’s market share stayed at a stable 23 per cent in 2021 while Sungrow ranked a close second at about 21 per cent growing from approximately 19 per cent in 2020. Second runner-up Growatt accounted for 7 per cent of market share, replacing SMA which slid down to sixth position. Together, the top three vendors control over half of the world’s solar PV inverter market.

GoodWe jumped four positions to rank at number five in 2021 owing to large shipments to the Asia Pacific region particularly China and South Korea. The company also scored the largest growth in shipments of nearly five-fold between pre-covid 2019 and 2021.

Entering the top 10 list for the first time is Israeli-backed SolarEdge which secured the ninth spot in 2021, adding about 1,000 MWac, since 2020 with a focus on the European market.

In terms of geographic reach, Asia Pacific consumed over half (or 116,064 MWac) of the global solar PV inverter shipments in 2021. Shipments to China, India and Australia accounted for the increase in demand, with Huawei and Sungrow maintaining its dominance in the region.

Europe took up 23 per cent of the global market with 50,770 MWac inverter shipment. The market increased its inverter shipment capacity by over 17,000 MWac in 2021 from 2020, with an impressive 52 per cent year-on-year growth. Demand growth in Germany, Italy and Netherlands, and Poland’s ambitious target of 7,300 MWac of solar PV by 2030 contributed to the significant increase.

The US, however, saw a minor reduction of 360 MWac in inverter shipment in 2021 from 2020, and accounted for 14 per cent of the global market share. Supply chain constraints, record-level raw material costs and rising costs for developers contributed to the slight year-on-year dip. Spanish-headquartered Power Electronics continues to hold the biggest market share in the country. The company is ranked seventh on the leader board.