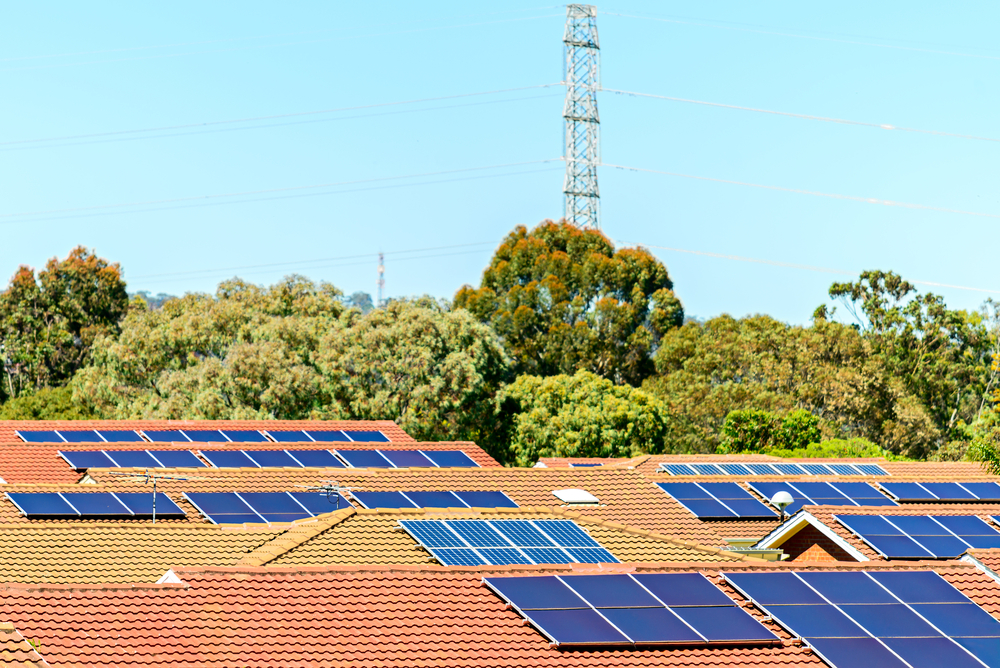 
On Sunday 17 October, for one hour between 12 noon and 1:00 pm, solar power provided 100 per cent of South Australia’s energy needs – a first in Australia and for any major jurisdiction globally.

“The domination and successful integration of rooftop solar in South Australia foreshadows the rebuilding of jurisdictional power systems in Australia,” Ms Zibelman said.

“Never before has a jurisdiction the size of South Australia been completely run by solar power, with consumers’ rooftop solar systems contributing 77 per cent,” she said.

The new record follows the previous milestone of 89 per cent of state demand set earlier this year on September 13, when rooftop solar output reached 900 MW for the first time.

To achieve this level of renewable penetration, AEMO has worked closely with transmission and distribution network service providers throughout the National Electricity Market (NEM), including ElectraNet and SA Power Networks in South Australia, to ensure the power system remains secure and reliable.

AEMO’s 2020 Integrated System Plan (ISP) forecasts that by 2040, 63 per cent of coal generation will need to be replaced with grid-scale renewable energy (26 gigawatts) and dispatchable resources (6 to 19 GW). Distributed energy sources, such as rooftop solar PV and residential batteries, are also expected to double or triple in capacity by 2040.

South Australia is experiencing a surge in rooftop solar installations, according to Ms Zibelman.

“AEMO is forecasting an additional 36,000 new rooftop solar systems in the next 14 months, which will mean that South Australia’s grid will see zero demand as rooftop solar alone will be capable of meeting 100 per cent of demand,” she said.

“This is truly a phenomenon in the global energy landscape.”