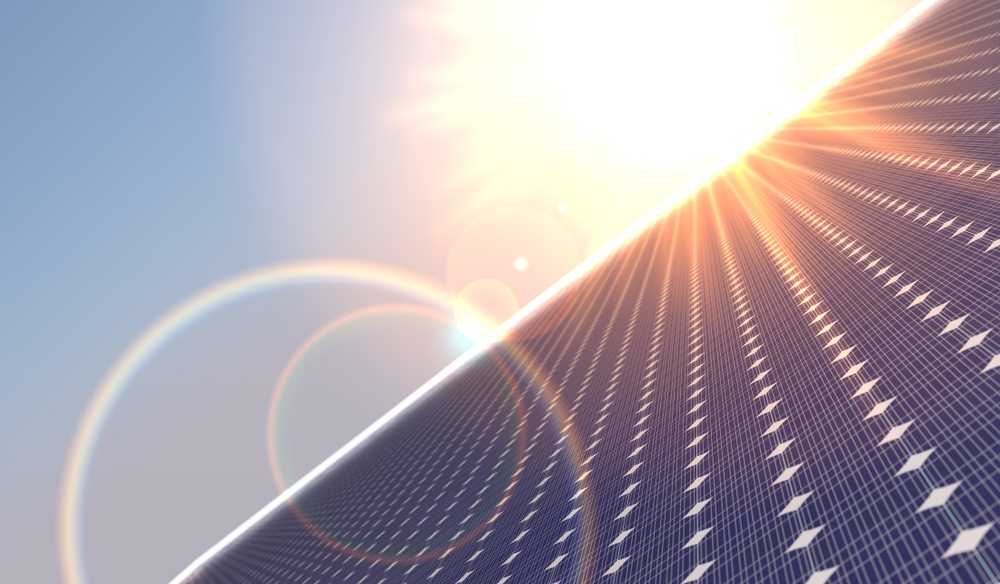 The Western Downs solar farm in Queensland has completed work to connect to the electricity grid.

He said: “Powerlink’s completion of connection works marks a significant milestone for the project and continues progress towards achieving the government’s 50 per cent renewable energy target by 2030.

“Once complete, this solar farm will generate enough electricity for more than 230,000 Queensland homes – equivalent to powering a city four times the size of Toowoomba.

“This is further proof of Queensland’s credentials as a renewables and hydrogen superpower, with cleaner, cheaper energy delivering Queensland’s plan for economic recovery from COVID-19, driving new manufacturing jobs and sustaining existing industry.

“This record-breaking project near Chinchilla is backed by government-owned clean energy company CleanCo, which has committed to purchasing 320 megawatts of the solar power produced.

CleanCo has a mandate to bring 1,400 megawatts of new renewable energy online by 2025.

“An economic assessment by Aurecon estimates the project will generate more than $850 million in overall economic activity for Queensland, with 25 per cent expected to be spent in the Western Downs region, helping communities affected by drought and the impacts of COVID-19.

“The ongoing economic benefit is estimated at around $32 million per year for the Queensland economy, 90 per cent of which is expected to directly benefit the Western Downs region.”

Simshauser said: “This newly-built transmission line feeds into Neoen’s Hopeland substation, which has also now been energised to help transport the renewable energy generated at the solar farm to the national electricity market.

“Following our project team’s commitment to achieving on-ground works safely and efficiently, we are proud to mark completion of our construction activities.

“We look forward to working with Neoen to undertake final testing and commissioning in coming months as solar farm development continues to progress.

The Western Downs Green Power Hub will produce more than 1,080 gigawatt hours per year, the equivalent to avoiding 864,000 tonnes of carbon dioxide emissions.