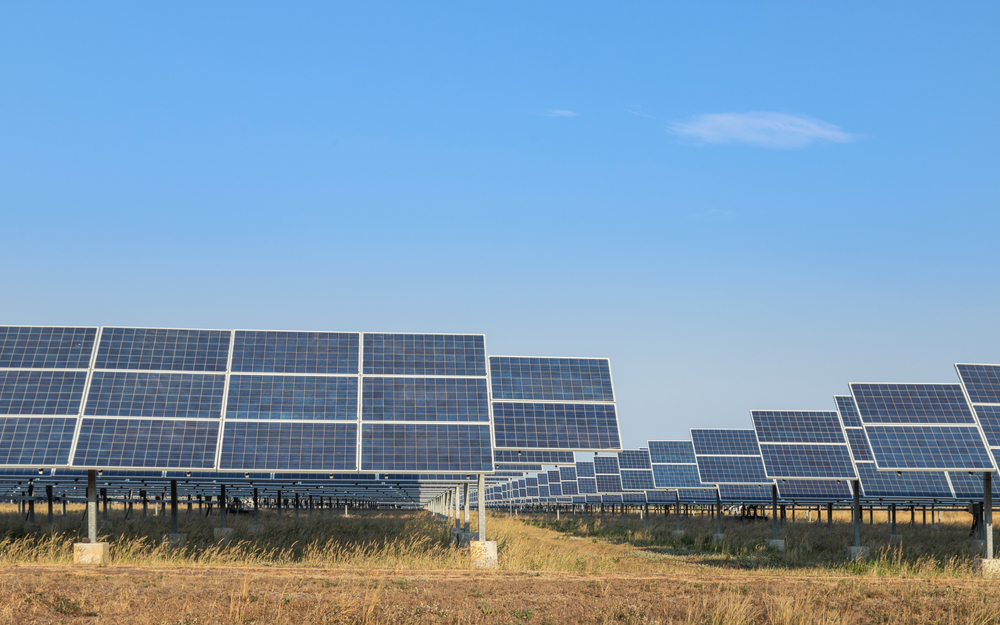 The cumulative nominal output of photovoltaic systems currently installed worldwide was around 627 gigawatts in 2019, with more new capacity installed than in any previous year. This is illustrated in a new infographic from Kryptoszene.de.

Over the last 10 years, worldwide photovoltaic output has increased by 2,626 per cent. Never before has the absolute rated output increased more than it did from 2018 to 2019, rising by 115 gigawatts.

An upward trend is emerging, and not just in terms of the installation of new plants and modules.

The development has not gone unnoticed by investors and on the stock exchange floor either, with the value of certain listed companies from the solar and photovoltaic sector recently making significant gains.

The share price for Enphase Energy, for example, has risen by 139 per cent over the past year. Scatec Solar, on the other hand, has seen its market value increase by 59 per cent. The DAX (a blue chip stock market index consisting of 30 major German companies) fell by 3.5 per cent in the same period.

According to Kryptoszene analyst Raphael Lulay it is potentially still too early to talk about a revived boom in the solar sector.

“However, the data indicates that the industry is growing steadily. There also seems to be some evidence that the trend is on course to continue – for example, the fact that many countries are at risk of missing climate protection targets, which could work in favour of the green power industry.”