SA launches bid to be international exporter of clean hydrogen 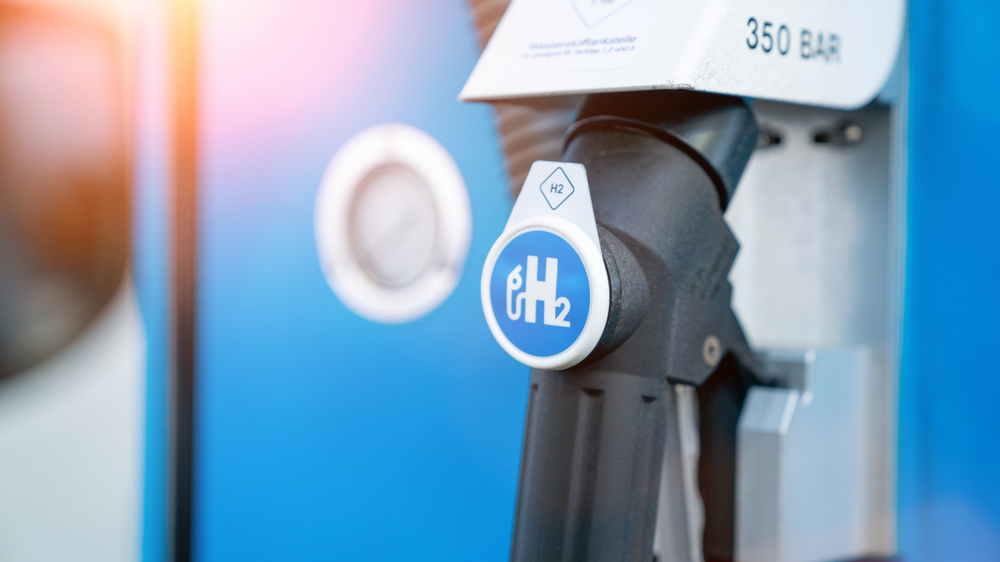 The South Australian Government has launched its hydrogen prospectus, detailing three hydrogen hubs to position the State at the forefront of global clean hydrogen production and exportation.

The three hubs will be located at Port Bonython, Port Adelaide and Cape Hardy/Port Spencer.

Just one of the hydrogen hubs could at least double the current installed capacity of solar and wind farms in South Australia.

Minister for Energy and Mining, Dan van Holst Pellekaan, said the prospectus shows that South Australia’s world-class wind and solar resources can underpin its international competitiveness as an exporter of clean hydrogen to Asia and other regions.

“Hydrogen is shaping up as a game-changer in the fight against climate change and our aim is to get the cost down so that it’s a commercially attractive option for heavy transport, power generation and use by industry,” Minister van Holst Pellekaan said.

“This prospectus reveals that South Australia can become a national and international exporter of clean power, while achieving the goal of net-100 per cent renewable energy.”

“The hub at Port Bonython in the Upper Spencer Gulf could export industrial-scale green hydrogen around Whyalla and Port Augusta,” he added.

“This is key step in our plan to make South Australia a consumer and exporter of clean hydrogen,” he said.

“This Prospectus and tool builds on the government’s Hydrogen Action Plan, which was released at the International Conference on Hydrogen safety in September 2019.”

South Australia is already home to the nation’s largest electrolyser at Hydrogen Park SA at Tonsley.

“This new Prospectus and modelling tool cements our credentials as a world-class place to do business and leading renewable hydrogen producer and supplier to the world,” Minister van Holst Pellekaan concluded.