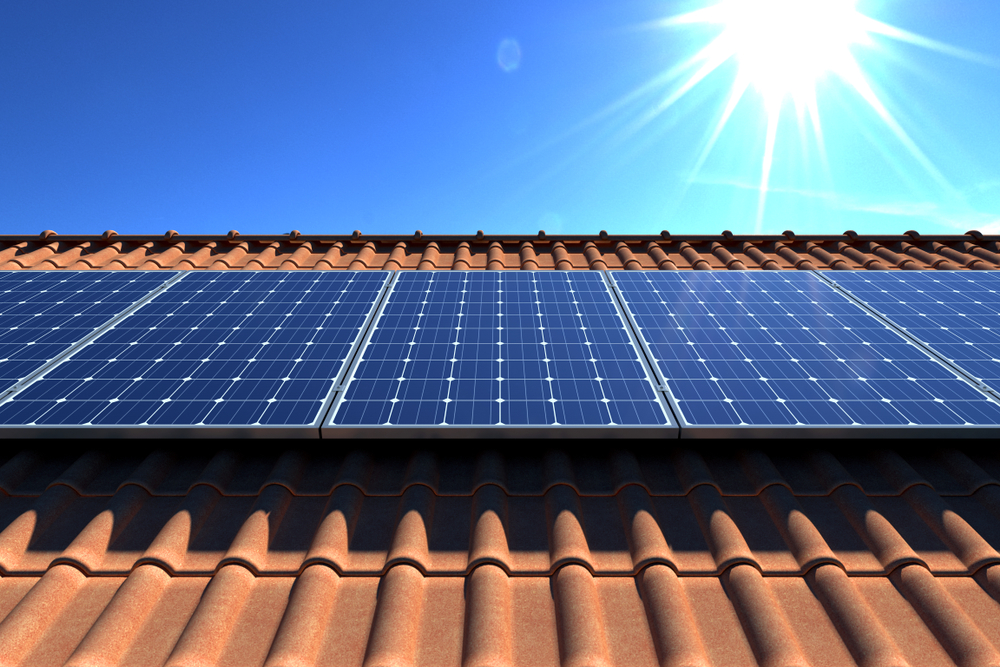 New research from The Australia Institute, has set out a series of recommendations for the South Australian Government, along with key policy design principles which would increase the number of residential solar installations on South Australian rental properties.

Using a state-wide survey of South Australian residents, the report also highlights that there is significant interest among both tenants and landlords to co-invest in the installation of a solar system, as long as certain conditions are met.

According to The Australia Institute:

Noah Schultz-Byard, SA Director at The Australia Institute, said getting more solar panels onto the roofs of rental properties in South Australia would be good for tenants, landlords and the environment, but more needs to be done to make it happen.

“If the State Government were to design and implement an effective scheme it could help to overcome the distrust and apathy that exists in the rental space, allowing tenants and landlords to unlock the financial and environmental benefits that come with installing solar,” Mr Schultz-Byard said.

The report recommends that the State Government combine and build on successful pilot schemes run across the country, such as the ‘Solar Savers’ program run by Adelaide City Council, by:

“South Australia can become a world leader in cracking the ‘split incentive’ problem, which has denied people who live in rental properties the benefits of rooftop solar for far too long,” Mr Schultz-Byard said.

“Our research shows that there is significant interest from both tenants and landlords when it comes to installing solar on rental properties, but they need help getting there. The government can act as an honest broker in this space, helping to align interests, nominate an installer, guarantee quality and subsidise upfront installation costs,” he commented.

“A comprehensive and well-designed scheme for increasing installations on rental properties could play a significant role in helping South Australia reach 500 per cent renewable energy by the year 2050, as outlined in the government’s recent climate action plan.”

The full report, ‘Something new under the sun’ can be found here.