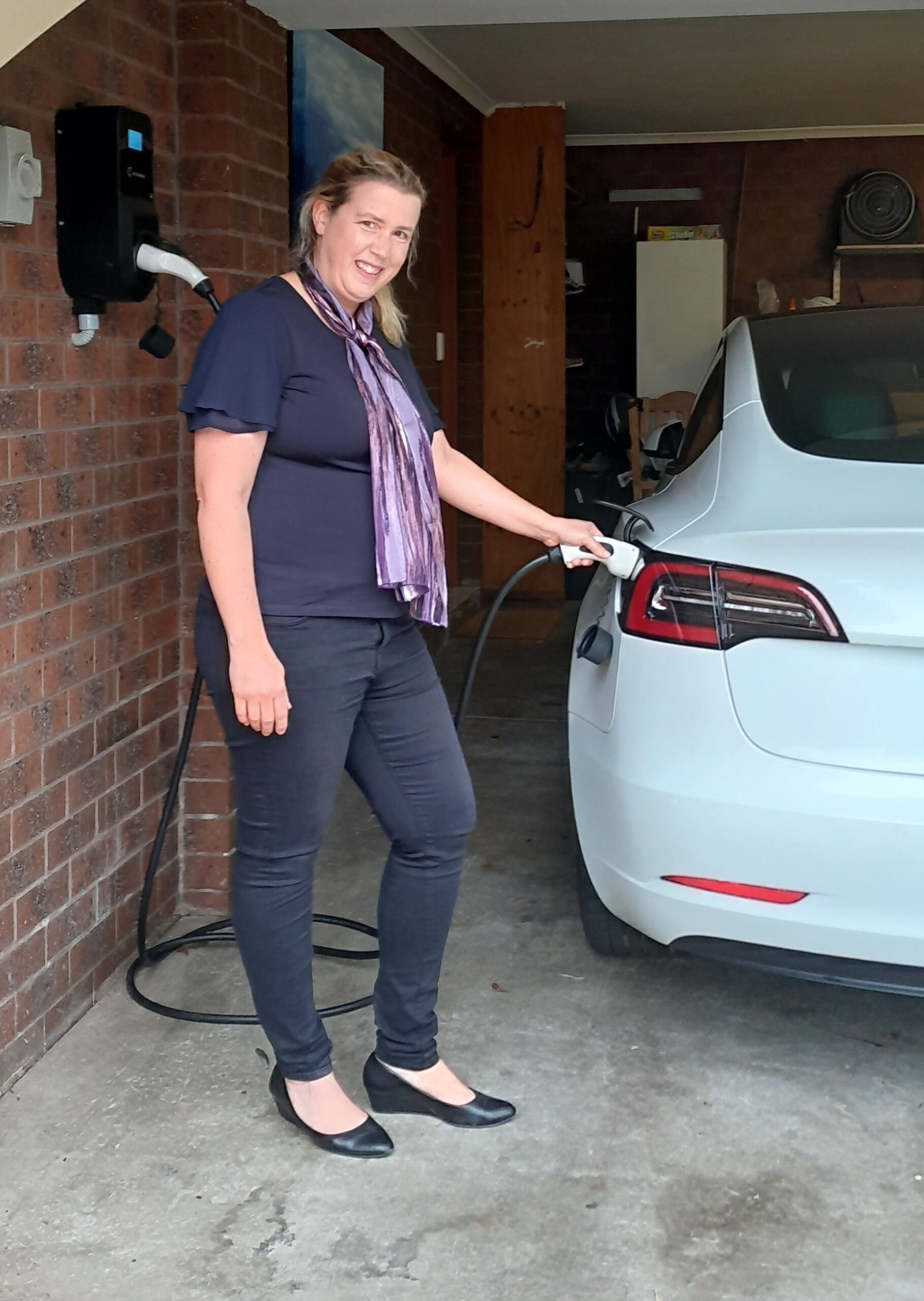 
A major challenge of managing an electricity network now and into the future is high volumes of solar energy during the day – this week, a multi-million dollar electric vehicle (EV) home-charging trial is looking at the role electric vehicles can play in soaking up this excess energy and improving the stability of the grid.

According to Jemena Networks executive general manager Shaun Reardon, electricity networks are working to prepare for increasing amounts of renewable energy coming into the grid, as well as a rapid influx of EVs.

Reardon said: “As part of the EV Grid trial, we’re running the first of what we’re calling ‘solar soak’ events, where we’re asking more than 170 households across Victoria, Tasmania and the ACT to charge their vehicles during the day.

“We’re doing this both to understand the impact of EV charging in absorbing surplus electricity and helping manage grid voltage, and to test what works in engaging with customers to make this happen.”

Australia has the highest uptake of solar technology in the world, with about 30 per cent of homes having rooftop solar photovoltaic (PV) systems.

Reardon said: “While increasing numbers of homes with rooftop solar is a great thing for reaching Australia’s emissions reduction targets, and reducing household electricity bills, it can pose a challenge for network operators managing the energy grid at the local level.

“As a network operator, we’re concerned about managing two main technical issues with large amounts of solar coming into the grid during the day – voltage spikes and overloading substations.”

As part of helping Australia shift to renewables and lower emissions, Jemena and other electricity networks are working to manage this in a way that minimises the amount of time they need to restrict individual customers from being able to export energy to the grid.

Reardon continued: “What we’re trying to see through this trial is how we can work with our customers to marry up the time they charge their EV, with a time when there’s a surplus of energy coming into the grid, and what the impact will be.

“EVs need a significant amount of electricity to charge over a number of hours, in comparison to household appliances like ovens or clothes dryers which can be more intermittent in use.

“Charging EVs during a sunny day could potentially both benefit the customer when it comes to their energy bill, as well as improve grid stability.”

The EV Grid trial links to a broader suite of solar energy initiatives for Jemena, which includes substation upgrades, and improving grid management through increased use of near real-time data from smart meters.

It will include several ‘solar soak’ days, as well as trialling smart charger technology which enables a driver to plug their car in when convenient, but defers charging to when there’s more capacity in the network.

Jemena’s partners in the $3.4 million, 12 month trial, which kicked off last month, are Ausnet and United Energy in Victoria, TasNetworks in Tasmania, Evoenergy in the ACT and EV charging infrastructure company JetCharge. The trial is co-funded by the Australian Renewable Energy Agency (ARENA) under the Advancing Renewables Program.

Findings from the trial – the first of its kind to be run by Australian electricity network service providers – will be shared with stakeholders including governments, the energy sector and the automotive sector.