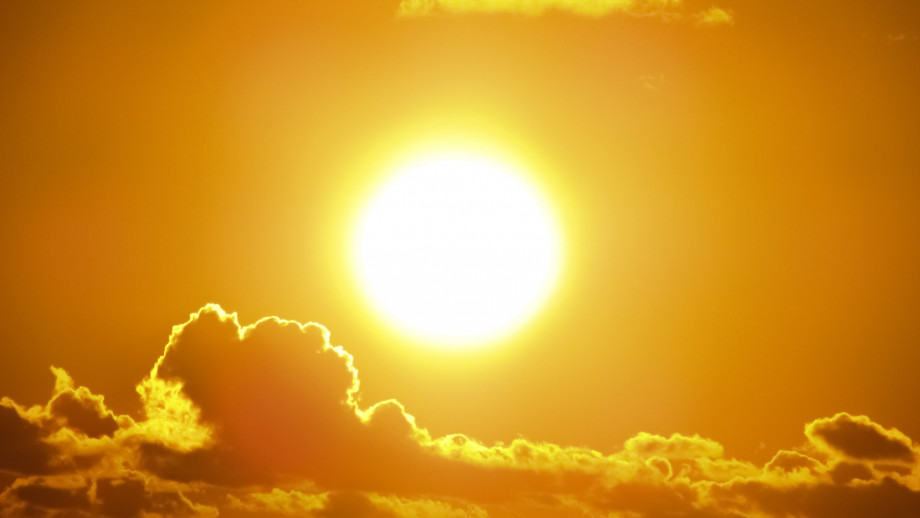 Technology that stores clean energy by heating particles with captured sunlight is cost-effective and reliable, modelling from The Australian National University (ANU) has shown.

The ANU research team examined solar thermal technology developed by US-partner Sandia National Laboratories in a team including ANU, CSIRO and the University of Adelaide.

The technology works by using concentrated sunlight to heat a ‘curtain’ of falling low-cost particles to 700 degrees Celsius. The heated particles are stored for later use in overnight electricity generation or industrial process heat. The particles are then lifted up for reheating, providing a highly efficient, cyclical system.

“Our modelling shows a concentrated solar power system built around this falling ‘particle curtain’ could generate a megawatt-hour of stored electricity for less than 60 US dollars,” said one of the researchers involved in the project, Associate Professor John Pye.

“A least-cost system built at the 100-megawatt scale would come with enough storage to run the turbine for 14 hours, easily enough to allow continuous night-time electricity for large parts of the year.”

“This form of energy is not only inexpensive and clean; with its built-in low-cost storage, it can contribute greatly to the reliability of the renewable energy mix, and to facilitating the global transition from fossil fuels to 100 per cent renewable energy as mandated by the Paris Agreement.”

The ANU researchers also contributed to the development of a novel multi-stage falling particle solar receiver design that maximises the amount of light absorbed and retained by the system, as well as contributing to the fundamental understanding of how light and particles interact in these systems.

Based on ANU modelling comparing this with competing technologies, the United States Department of Energy has today announced US$25 million to test the technology at a new facility in New Mexico. Australia will continue to collaborate with the US on developing the new technology including trials at the CSIRO solar thermal falling particle test facility.

“At ANU we are committed to solving some of the world’s biggest challenges,” he said.

“This crucial work by our researchers contributing to this important Australia-US collaboration has outlined the incredible potential of this technology and is helping lay the groundwork for much needed low-cost, green energy available on-demand,” Professor Schmidt said.