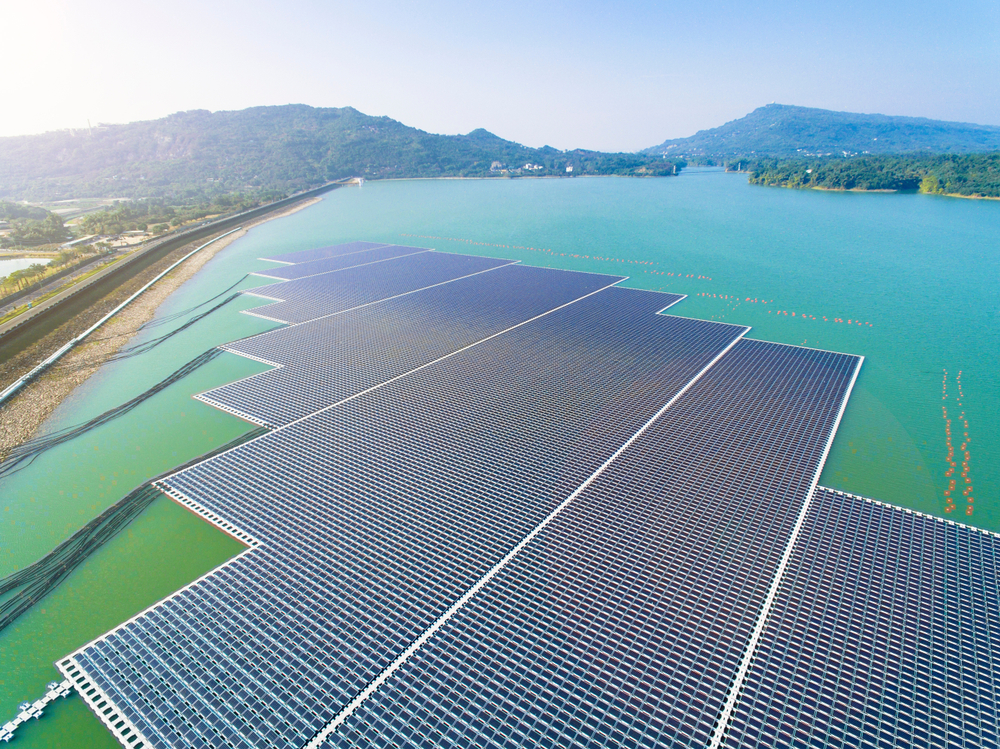 From below one megawatt installed before 2019, ASEAN nations now have over 51 megawatts installed and a further 858 megawatts planned. Asia leads Europe in deploying floating solar, also known as floating photovoltaic (FPV), a new IEEFA report finds.

Authored by energy finance analysts Sara Jane Ahmed and Elrika Hamdi, the report notes power demand in the Philippines and Malaysia has dropped by as much as 16 per cent during the COVID-19 lockdown, causing extreme stress to electricity grids due to excess power, although such falls have been smaller in Vietnam and Singapore where the pandemic measures have been less stringent to date.

“If the COVID-19 outbreak is to teach one lesson, it would be that utility companies need agile operations, not outdated power stations that burn coal 24/7 and cannot respond quickly to sudden changes or outages,” says Ahmed.

“Our research shows more and more ASEAN countries are building solar farms that float on rivers, dams, lakes and reservoirs – even the sea – to produce clean electricity at prices that can compete with power from polluting coal-fired plants.”

Hamdi notes solar farms are best when installed near hydropower facilities and able to piggyback existing connections to electricity grids. Floating solar power can also balance out the peaks and troughs of consumer demand in complex electricity systems.

“The combination of floating solar and hydro on existing dams and reservoirs trumps the economics of adding new baseload coal-fired power plants on grid systems such as the Java-Bali network that already have generation overcapacity,” says Hamdi.

“Floating solar installations have shown they can withstand typhoons, powerful waves, and winds gusting up to 170 kilometres an hour, with offshore FPV now being tested by manufacturers.

“Further, water-borne solar installations are much quicker to build than fossil-fuelled power stations and can be ready in a matter of months, while coal, gas, hydro generators take up to three years to build, and nuclear plants take much longer.”

The first FPV system was built in 2007 in Aichi, Japan, while China is the largest FPV player. At the end of 2018, both Japan and China had a combined FPV installed capacity of 1.3GW.  Vietnam has installed 47MW of FPV, and most recently, India’s largest power generation firm, National Thermal Power Corporation (NTPC), confirmed it has 200MW of FPV under development across four sites, making it one of the largest developers in the world.

Up to 2019, total installed capacity of FPVs among ASEAN countries was mostly below 1MW. This has changed drastically with at least five countries recently announcing large-scale floating solar plans:

Ahmed says for Southeast Asian countries such as the Philippines, Indonesia, Thailand and Vietnam, the decision to install FPVs is based primarily on the economics of existing grid infrastructure and the issue of land scarcity.

“Focusing on the economics of generation assets in isolation does not make sense because of the need to invest in transmission lines. A grid-level solution, considering the cost of generation plus transmission requirements, is key,” says Ahmed.

“It is possible to get competitively priced generation through technology-specific auctions of power, and Southeast Asia stands to benefit.”

“The geography and demographics of ASEAN present a distinctive opportunity for floating solar,” says Hamdi.