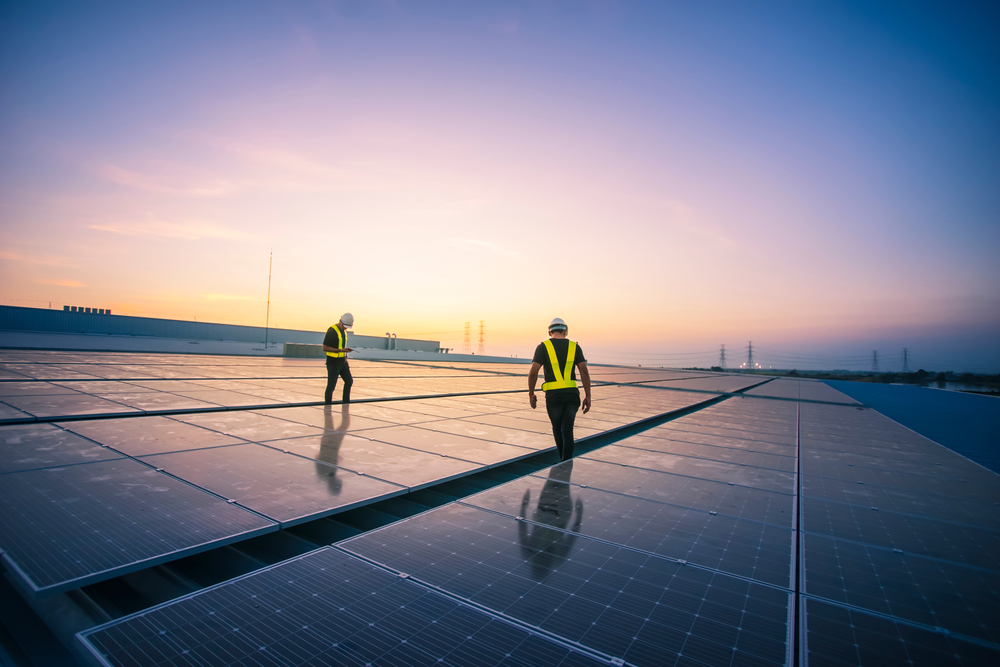 With over 25GW of solar installed by the end of 2021, Australia remains in the top 10 countries worldwide for annual growth and total solar installations.

Australia holds this remarkable position as a result of the investment of over three million households and small businesses who are powering their own needs from rooftop solar. This is complemented by a growing number of large-scale installations, each sized to power hundreds or thousands of homes and businesses with clean, green energy.

Renate Egan, APVI Secretary, said “with a population of 25.7 million people, and at least 25.4GW of solar installed, Australia has now increased its leadership in installed solar per capita, with close to 1kW per capita installed solar. Well ahead of the rest of the world.”

“We have seen ongoing, strong growth in solar in Australia, with an astounding 25 per cent growth rate,” said Professor Egan. “This is likely to increase Australia’s leadership in solar per capita, well ahead of other leading solar nations.”

The industry faced challenges in 2021 with covid-lockdowns and module supply. Yet solar PV remains the lowest cost for any new energy generation and is a popular investment with homes and businesses as a way to control their energy bills and to make progress toward a zero emissions economy.

The average system size installed in the ‘small scale’ solar category has grown to 8.8kW, which will cost only $7,000-$10,000 for a quality system and will have a return on investment of close to 20 per cent.

“There’s nearly nowhere better to put your money than into a rooftop solar installation, if you can,“ said Professor Egan.