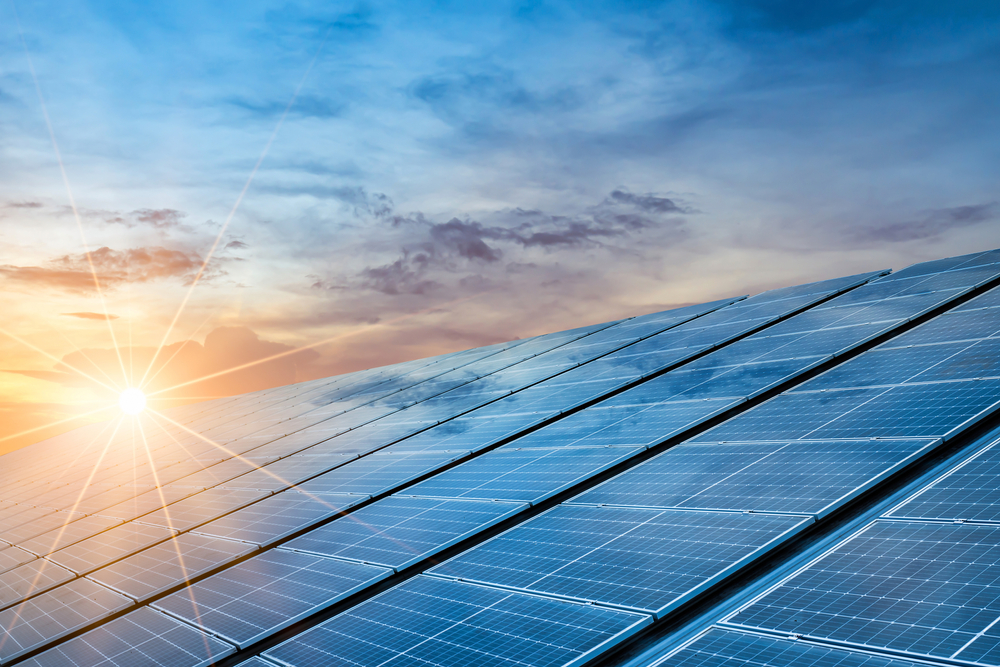 The Australian Renewable Energy Agency (ARENA) has announced up to $40 million in funding to support research and development (R&D) that aims to support the achievement of the Government’s ultra low cost solar stretch goal.

The R&D funding round will build on ARENA’s previous R&D investment into solar PV and will seek to support projects that align with ARENA’s Solar 30 30 30 target of 30 per cent module efficiency and 30 cents per installed watt at utility scale by 2030.

ARENA invites applications that can materially reduce the levelised cost of solar PV by 2030 across two streams:

ARENA currently expects to allocate up to $20 million in total funding to each of the two streams.

Ultra low cost solar was recently added as a priority technology in the Australian Government’s latest Low Emissions Technology Statement (LETS), which set a stretch goal of $15 per megawatt hour, roughly a third of today’s cost.

Ultra low cost solar will be a key input to scaling up production of low cost green hydrogen, in support of the LETS hydrogen goal of “H2 under $2”, as well as key to unlocking other decarbonisation pathways for heavy industry including low emission materials such as green steel and aluminium.

As part of ARENA’s new Investment Plan and in support of ultra low cost solar, ARENA has set an ambitious target of ‘Solar 30 30 30’, to improve solar cell efficiency to 30 per cent and reduce the total cost of construction of utility scale solar farms to 30 cents per watt by 2030.

“Australia’s solar researchers have been leading the world for decades. Thirty years ago, UNSW researchers invented the PERC silicon solar cell, technology which today is the foundation of more than 80 percent of the world’s solar panels.

That great work continues through ACAP, universities and CSIRO as well as clean energy start-ups.

“This $40 million R&D funding round will support Australia’s solar researchers and industry to get behind the target of Solar 30 30 30 and drive the innovation that will deliver ultra low cost solar,” he said.

“Ultra low cost solar will be a vital component in helping Australia move towards a lower cost, largely renewable electricity system and achieve the goal of net zero emissions by 2050.”

Expressions of Interest for the Ultra Low Cost Solar R&D Funding Round will open in February 2022 with applications due by 5pm AEST Monday 11 April 2022. For more information, visit the funding page at https://arena.gov.au/funding/ulcs.