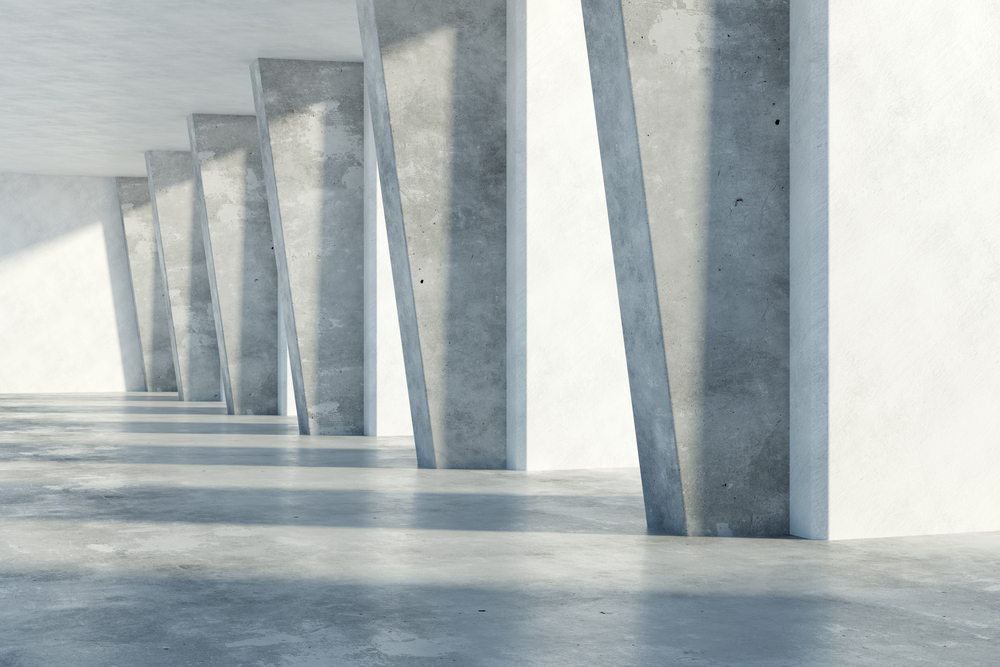 Global cement production accounts for 7 per cent of annual greenhouse gas emissions in large part through the burning of quarried limestone. Now, a CU Boulder-led research team has figured out a way to make cement production carbon neutral—and even carbon negative—by pulling carbon dioxide out of the air with the help of microalgae.

The CU Boulder engineers and their colleagues at the Algal Resources Collection at the University of North Carolina Wilmington (UNCW) and the National Renewable Energy Laboratory (NREL) have been rewarded for their innovative work with a $3.2 million grant from the U.S. Department of Energy’s (DOE) Advanced Research Projects Agency–Energy (ARPA-E). The research team was recently selected by the HESTIA program (Harnessing Emissions into Structures Taking Inputs from the Atmosphere) to develop and scale up the manufacture of biogenic limestone-based portland cement and help build a zero-carbon future.

“This is a really exciting moment for our team,” said Wil Srubar, lead principal investigator on the project and associate professor in Civil, Environmental and Architectural Engineering and CU Boulder’s Materials Science and Engineering Program. “For the industry, now is the time to solve this very wicked problem. We believe that we have one of the best solutions, if not the best solution, for the cement and concrete industry to address its carbon problem.”

Concrete is one of the most ubiquitous materials on the planet, a staple of construction around the world. It starts as a mixture of water and portland cement, which forms a paste to which materials such as sand, gravel or crushed stone are added. The paste binds the aggregates together, and the mixture hardens into concrete.

To make portland cement, the most common type of cement, limestone is extracted from large quarries and burned at high temperatures, releasing large amounts of carbon dioxide. The research team found that replacing quarried limestone with biologically grown limestone, a natural process that some species of calcareous microalgae complete through photosynthesis (just like growing coral reefs), creates a net carbon neutral way to make portland cement. In short, the carbon dioxide released into the atmosphere equals what the microalgae already captured.

Ground limestone is also often used as a filler material in portland cement, typically replacing 15 per cent of the mixture. By using biogenic limestone instead of quarried limestone as the filler, portland cement could become not only net neutral but also carbon negative by pulling carbon dioxide out of the atmosphere and storing it permanently in concrete.

This could theoretically happen overnight, as biogenic limestone can “plug and play” with modern cement production processes, said Srubar.

“We see a world in which using concrete as we know it is a mechanism to heal the planet,” said Srubar. “We have the tools and the technology to do this today.”