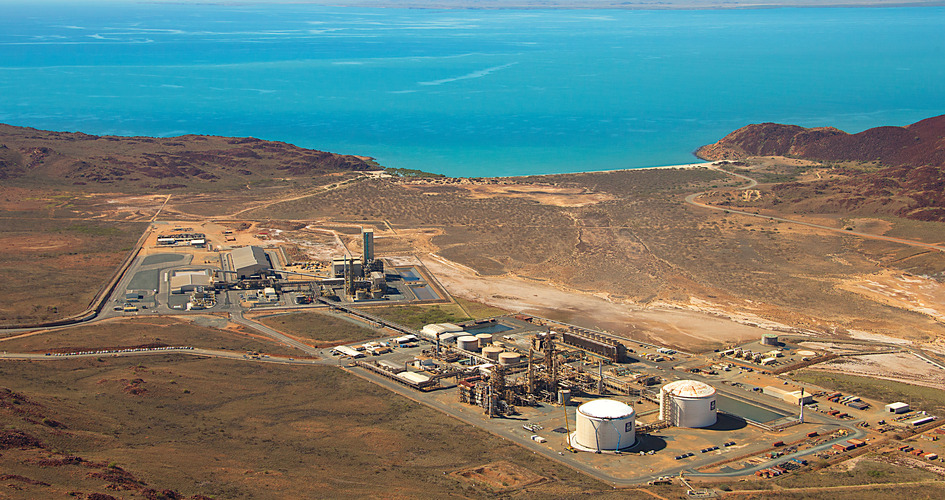 
The Smart Energy Council and Hydrogen Australia have announced that ammonia company Yara has become a Founding Partner in the Zero Carbon Certification Scheme.

The Zero Carbon Certification Scheme is an industry-led, certificate of origin-style scheme for renewable hydrogen, renewable ammonia and renewable metals produced in Australia.

Yara and ENGIE are building a renewable hydrogen plant within Yara’s existing ammonia plant in the Pilbara region of Western Australia to deliver green ammonia to customers.

The project, supported by funding from the Australian Renewable Energy Agency (ARENA) comprises a 10 megawatt electrolyser, an on-site facility of photovoltaic panels, and a battery storage system that will allow the plant to operate without being connected to the main electrical grid.

Chief Executive of the Smart Energy Council, John Grimes, said that they are thrilled to be partnering with Yara, one of the world’s leading producers and solution providers of ammonia, fertilisers and mining explosives.

Vice-President Product and Portfolio, Yara Clean Ammonia, Sammy Van Den Broeck, said: “We are very happy to be part of this ground-breaking project in Australia. Certification will be essential to create a market for green ammonia.”

“The initiative will provide guarantees to our customers in Asia, Australia or Europe that the quantities supplied have been produced according to set standards and will inform the customers about key attributes such as renewable origin and greenhouse gas footprint.”

The German Energy Agency (dena) and the Australian National University are Advisers and Green Hydrogen Catapult is a Partner Initiative for the scheme.