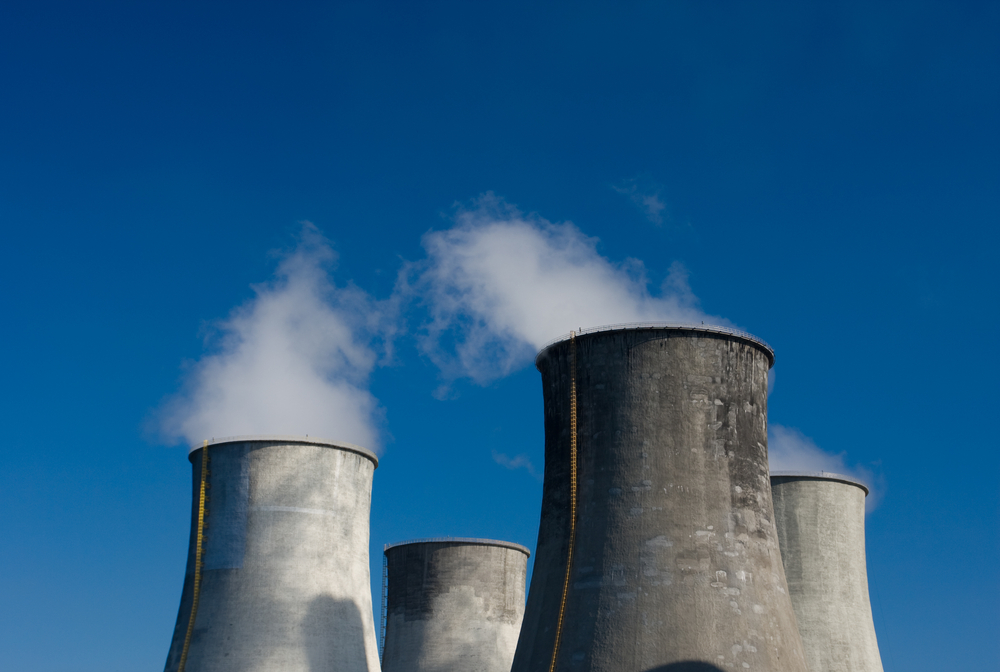 A Global Methane Assessment released last week by the Climate and Clean Air Coalition (CCAC) and the United Nations Environment Programme (UNEP) shows that human-caused methane emissions can be reduced by up to 45 per cent this decade. Such reductions would avoid nearly 0.3°C of global warming by 2045 and would be consistent with keeping the Paris Climate Agreement’s goal to limit global temperature rise to 1.5 degrees Celsius (1.5˚C) within reach.

The assessment, for the first time, integrates the climate and air pollution costs and benefits from methane mitigation.

Because methane is a key ingredient in the formation of ground-level ozone (smog), a powerful climate forcer and dangerous air pollutant, a 45 per cent reduction would prevent 260,000 premature deaths, 775,000 asthma-related hospital visits, 73 billion hours of lost labour from extreme heat, and 25 million tonnes of crop losses annually.

“Cutting methane is the strongest lever we have to slow climate change over the next 25 years and complements necessary efforts to reduce carbon dioxide. The benefits to society, economies, and the environment are numerous and far outweigh the cost. We need international cooperation to urgently reduce methane emissions as much as possible this decade,” said Inger Andersen, Executive Director of UNEP.

Rick Duke, Senior Advisor to the U.S. Special Presidential Envoy on Climate Change, said: “Methane accounts for nearly one-fifth of global greenhouse gas emissions and, now that the world is acting to phase down hydrofluorocarbons through the Montreal Protocol, it is by far the top priority short-lived climate pollutant that we need to tackle to keep 1.5˚C within reach. The United States is committed to driving down methane emissions both at home and globally – through measures like research and development, standards to control fossil and landfill methane, and incentives to address agricultural methane. We look forward to continued partnership with the CCAC on this crucial climate priority.”

Jutta Paulus, Member of the European Parliament, Greens/EFA, commented: “The Global Methane Assessment only increases the urgency of acting on methane emissions. Although it is difficult to influence extra-European Union upstream methane emissions in the oil and gas sector, we must not sit idle in this regard. An ambitious roadmap starting with measurement and reporting duties but outlining requirements for future import permits would push international action. We must tackle emissions not only from the energy sector, but also from landfills, agriculture, and abandoned coal mines. Setting aside dedicated funds for these super-emitters will be well-invested money on the path to reach our climate targets in 2030.”

The need for action is urgent. Human-caused methane emissions are increasing faster than any time since record-keeping began in the 1980s.

Despite a COVID-19 induced economic slowdown in 2020 that prevented another record year for carbon dioxide (CO2) emissions, the amount of methane in the atmosphere shot up to record levels according to data recently released by the United States National Oceanic and Atmospheric Administration (NOAA).

This is a concern because methane is an extremely powerful greenhouse gas, responsible for about 30 per cent of warming since pre-industrial times.

The good news is that, unlike CO2 which stays in the atmosphere for hundreds of years, methane starts breaking down quickly, with most of it gone after a decade. This means cutting methane emissions now can rapidly reduce the rate of warming in the near-term.

In the fossil fuel sector, oil and gas extraction, processing, and distribution account for 23 per cent, and coal mining accounts for 12 per cent of emissions.

In the waste sector, landfills and wastewater make up about 20 per cent of emissions.

In the agricultural sector, livestock emissions from manure and enteric fermentation represent roughly 32 per cent, and rice cultivation 8 per cent of emissions.

The assessment identifies measures that specifically target methane. By implementing these readily available solutions methane emissions can be reduced by 30 per cent by 2030.

Most are in the fossil fuel sector where it is relatively easily to locate and fix methane leaks and reduce venting. There are also targeted measures that can be used in the waste and agriculture sectors.

Roughly 60 per cent of these targeted measures are low cost and 50 per cent of those have negative costs, meaning companies make money from taking action.

The greatest potential for negative costs is in the oil and gas industry, where preventing leaks and capturing methane adds to revenue instead of releasing the gas into the atmosphere.

But targeted measures alone are not enough. Additional measures that do not specifically target methane, like a shift to renewable energy, residential and commercial energy efficiency, and a reduction in food loss and waste, can reduce methane emissions by a further 15 per cent by 2030.

These additional measures are not necessarily harder or slower than targeted measures. Some of them may be much faster to implement, and all of them will produce multiple benefits.

Drew Shindell, who chaired the assessment for the CCAC, and is Professor of Climate Science at Duke University, said urgent steps must be taken to reduce methane emissions this decade.

“The good news is that most of the required actions bring not only climate benefits but also health and financial benefits, and all the technology needed is already available.”

The assessment was compiled by an international team of scientists using state-of-the-art composition and climate models and policy analyses from four leading research centres to create the most comprehensive benefits and costs analysis of methane mitigation options assembled to date.

The assessment analyses national level impacts for every country and regional mitigation potential to help policymakers assess global and local costs, which sectors to target, and the effects of methane reductions.

The assessment found that the mitigation potential varies between countries and regions. The largest potential in Europe and India is in the waste sector. In China, it is from coal production followed by livestock, while in Africa it is from livestock followed by oil and gas.

In the Asia-Pacific region, excluding China and India, it is coal and waste, and in the Middle East, North America and Russia/Former Soviet Union it is from oil and gas. In Latin America, it is from the livestock subsector.

There is growing government ambition to do more to reduce methane. In October 2020, the European Commission adopted the European Union Methane Strategy that outlines measures to cut methane emissions in Europe and internationally.

On April 29, the U.S. Senate passed a bipartisan vote to reinstate Obama-era regulations to control leaks from oil and gas wells. It requires companies to monitor, plug and capture methane from new drilling sites.

During President Joe Biden’s Leaders Summit on Climate on April 22 – 23, leaders called for reductions in methane.

President Vladimir Putin, Russia, called for global action on methane saying, “we must take into account absolutely every cause of global warming” and “it would be extremely important to develop broad and effective international cooperation in the calculation and monitoring of all polluting emissions into the atmosphere.”

President Emmanuel Macron of France said: “[It is] important for all of us to start the fight to reduce methane emissions.”

At the Summit, energy ministries from the U.S., Canada, Norway, Qatar, and Saudi Arabia – which represent 40 per cent of global oil and gas production – established the cooperative Net Zero Producers Forum to create pragmatic net-zero strategies, including methane abatement.