Trump to roll back methane regulations despite industry opposition 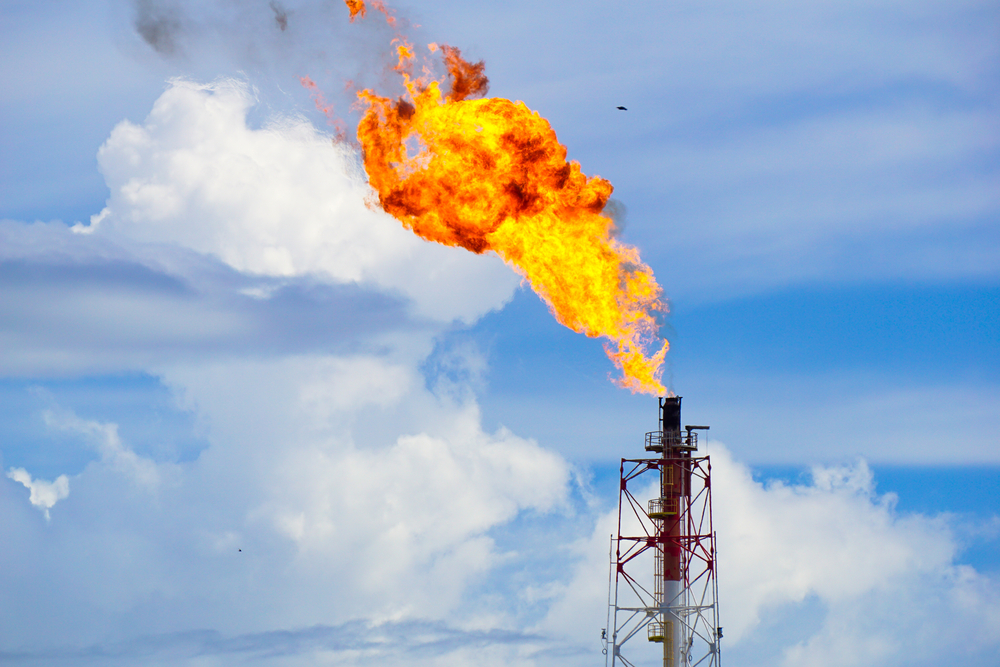 Image: A gas flare at an oil refinery.


The Trump administration is expected to announce this week a rule to eliminate the regulation of methane from oil and gas production, which would allow rampant increases in this climate-forcing greenhouse gas. The announcement comes after years of opposition to the rollback from both investors and industry.

The National Parks and Conservation Association (NPCA), which works to strengthen and protect America’s national parks, says that the new plan ignores extensive scientific evidence of the dangers of methane, and ‘guts’ 2016 standards that would reduce air and climate pollution affecting national parks while benefitting taxpayers.

It said that methane emissions contribute to climate change that is putting park visitors, wildlife, and cultural and natural resources at risk.

The NPCA noted that ‘rampant methane waste’ in northwest New Mexico’s San Juan Basin has led to a 2,500-square-mile methane cloud over the Four Corners region and national parks including Mesa Verde and Aztec Ruins.

The recent rollback would allow even more methane pollution to dirty the air and would jeopardise the health of local communities and parks.

“Despite scientific evidence, public outcry and criticism from some leading oil and gas companies, the administration is gutting commonsense regulations, threatening the air we breathe and wasting taxpayer money, all while ignoring the climate crisis,” said Stephanie Kodish, Clean Air Program Director for the NPCA.

“Marginalised communities are bearing the brunt of air pollution, the same pollution accelerating climate change that’s eroding our national parks’ seashores, melting their glaciers, destroying their historic artifacts and devastating local economies. Fortunately, there are solutions, but there’s no time to waste.”

“Reducing pollution like methane and volatile organic compounds (VOCs) from oil and gas development would not only lead to clearer air and cleaner water in our national parks, it would provide safer conditions for the millions of people who visit these places and live nearby. Our nation should be moving forward, transitioning to clean energy in a just and equitable manner to both help combat the climate crisis and provide a safer future for local communities and our parks.”

As You Sow is a non-profit organisation that promotes environmental and social corporate responsibility through shareholder advocacy, coalition building and innovative legal strategies.

Danielle Fugere, president of As You Sow, said that given the precarious state of America’s oil and gas industry, allowing increased greenhouse gas emissions from the sector will only create greater uncertainty, risk, and lack of competitiveness.

“The announced rule sets U.S. companies up to lag further behind European peers that are acting proactively on climate and creates more room for alternative technologies to gain market share in a carbon-constrained energy market.”

Lila Holzman, energy program manager of As You Sow, added: “This rollback signifies yet another nail in the coffin for natural gas’ claimed role in a clean energy future. Recent reports have shown that methane emissions are worse than previously considered; this announced rule only adds impetus for an accelerated transition away from fossil gas.”