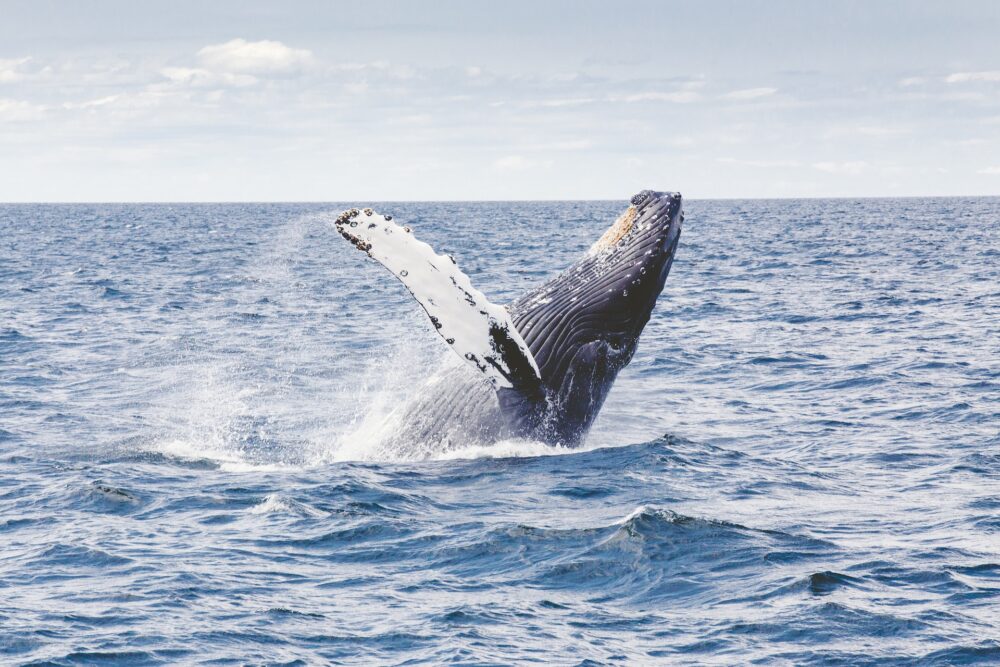 
New research has found that urgent action is needed to ensure human-generated underwater noise in Australian waters does not escalate to levels that could be harmful to marine animals, such as whales, and negatively impact our pristine oceans.

Lead author Professor Christine Erbe, Director of Curtin University’s Centre for Marine Science and Technology, said recent studies from the northern hemisphere showed man-made noise, in particular from ships, often dominates the underwater soundscape over large areas, such as entire seas, and could interfere with marine fauna that rely on sound for communication, navigation and foraging.

“We set out to measure and model underwater sound in Australia’s maritime regions and found that on average, over the course of six months, ship noise dominated only in tightly localised regions or right under the major shipping routes when these are confined to a narrow channel or strip.”

“In most of our waters, naturally generated underwater sound dominated and was mostly due to consistently strong winds blowing along Australia’s southern coasts and strong whale and fish choruses.”

Professor Erbe said while these findings show the vast majority of Australian maritime waters were not as polluted by human-generated noise as some northern hemisphere waters, action was required in order for it to remain that way.

“If you define ‘pristine’ as rich in biological sounds and their diversity, and devoid of human-generated noise, then Australia has several regions, not just pockets, where the marine soundscape is undisturbed,” she said.

“We need to set out and protect these regions by becoming more proactive in managing our marine environment.”

“Usually we only become aware of an environmental problem when it’s potentially too late, and find ourselves in a race to mitigate negative impacts. But in Australia, we have the opportunity to act early and protect healthy environments now.”

This Marine Biodiversity Hub project was funded by the Australian Government’s National Environmental Science Program and the paper, ‘It often howls more than it chugs: Wind versus ship noise under water in Australia’s maritime regions’ was published in Journal of Marine Science and Engineering and can be found online here.