Solar energy to boost demand for base metals 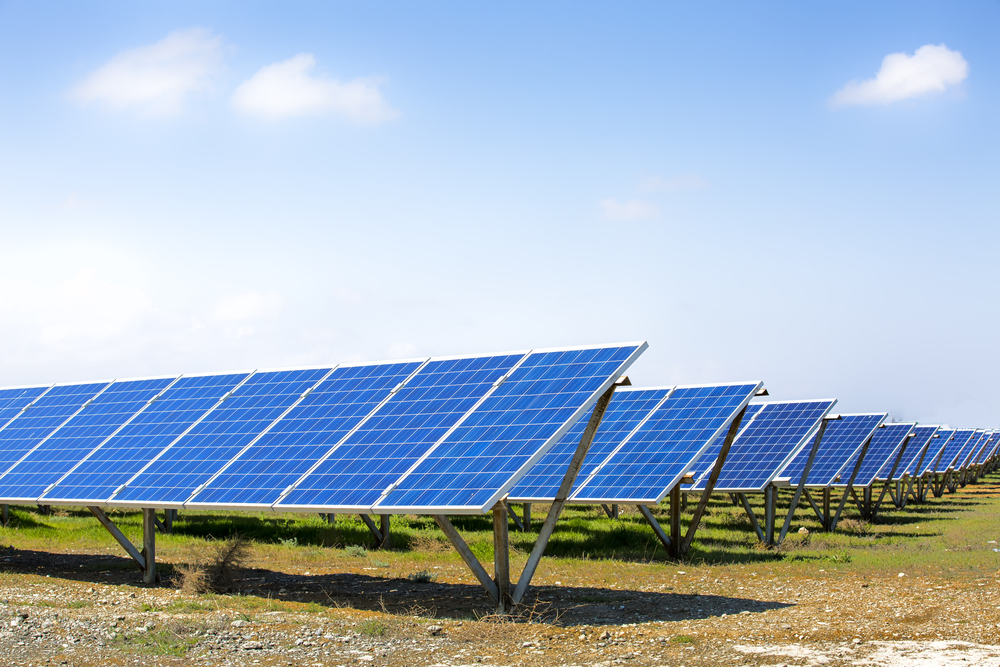 The global energy transition and country-level decarbonisation targets will create new markets for non-ferrous metals in the coming years.

According to a new report from Wood Mackenzie, solar power will have a significant impact on demand for aluminium, copper, and zinc, with the usage of all three metals in the sector set to double by 2040.

However, as governments fulfil their commitments to limit global warming to 2 °C and beyond, the need for solar power will become greater and demand for several base metals is expected to surge.

“Falling production costs and efficiency gains have driven down the price of solar power around the world. As a result, solar has become cheaper than any other technology in many parts of the US and several other countries across the globe. As costs continue to fall, solar’s share of power supply will rise and begin to displace other forms of generation. This presents a huge opportunity for the base metals sector.”

In Wood Mackenzie’s base-case scenario, which is broadly consistent with a 2.8-3˚C global warming view, aluminium demand from solar technologies sits at around 2.4 million tonnes (Mt) for 2020. This is expected to rise to 4.6 Mt by 2040.

To put this into perspective, in Wood Mackenzie’s AET-1.5 scenario, demand from the solar sector would increase from just under 3 per cent of total aluminium consumption in 2020 to a considerable 12.6 per cent in 2040.

Meanwhile, under Wood Mackenzie’s AET-2 and AET-1.5 scenarios, copper consumption from solar is expected to increase to around 1.3 Mt and 1.6 Mt, respectively, by 2040.

With large-scale solar power plants estimated to have a workable life of at least 30 years, only zinc coatings can offer low-cost corrosion protection for such lengthy periods.

Wood Mackenzie estimates that solar power installations currently account for approximately 0.4 Mt of global zinc consumption, with this number projected to grow to 0.8 Mt by 2040 in Wood Mackenzie’s base case. For those metals stepping into the limelight, decarbonisation creates as many risks as it does opportunities.

Wlazly said: “Concentrating solar power (CSP) plants provide considerable opportunities for base metals. Elevation structures and collectors heavily rely on steel, but there is the potential to switch to aluminium-based designs. That said, steel will always have a cost advantage in applications where weight is not an issue, therefore the degree of substitution is uncertain.”

“Given the rising price of copper, there is also the potential for aluminium to penetrate wire and cable applications in installations where copper is currently the favoured metal choice.”

The trend towards manufacturing larger solar modules will also have a mixed impact on metal intensity, according to Wood Mackenzie.

“As the module’s surface and tracker area increase, we expect the use of structural components to scale at a similar rate to maintain strength and rigidity. As a result, the use of aluminium and zinc (galvanised steel) per module will increase, leaving the intensity (kg/kW) broadly unchanged,” noted Wlazly.

“In contrast, the use of copper is expected to decline as larger modules will cause a reduction in the number of panels per given capacity of the plant, resulting in a drop in the overall number and length of cables.”

“However, the overall decline in intensity will be marginal as panel size will not affect the diameter of the cable or transformer, both of which account for a significant proportion of copper use. Additionally, the impact on metal demand by the increase in module size will be limited to utility-scale solar plants, which currently only account for a third of installed capacity.”

Energy Transition Outlook (ETO) – Base case view across all commodity and technology business units. The base case represents Wood Mackenzie’s judgement of the most likely outcome, taking into account the expected evolution of policy and technology over the coming decades. The actual outcome could be either higher or lower than in the Wood Mackenzie base case. The ETO is broadly consistent with a 2.8-3˚C global warming view.

2-Degree Scenario (AET-2) – Wood Mackenzie’s view of a possible state of the world that meets the condition of limiting the rise in global temperatures since pre-industrial times to 2 °C by the end of this century. There could be a multitude of potential pathways for getting there, and the 2 °C scenario is Wood Mackenzie’s interpretation of the likeliest route, given the policy drivers and technological innovation required. The cumulative emissions trajectory aligns with the upper-temperature limit stated in the Paris Agreement. Developed countries reach net-zero by 2050; global net-zero in 2070. Wood Mackenzie does not assign a probability to the likelihood of this particular scenario being realised.

1.5-Degree Scenario (AET-1.5) – Wood Mackenzie’s view of a possible state of the world that meets the condition of limiting the rise in global temperatures since pre-industrial times to 1.5 °C by the end of this century. There could be a multitude of potential pathways for getting there, and the 1.5 °C scenario is Wood Mackenzie’s interpretation of the likeliest route, given the policy drivers and technological innovation required. Emissions align with the most ambitious goal of the Paris Agreement. Global net-zero emissions arrive around 2050. Wood Mackenzie does not assign a probability to the likelihood of this scenario being realised.