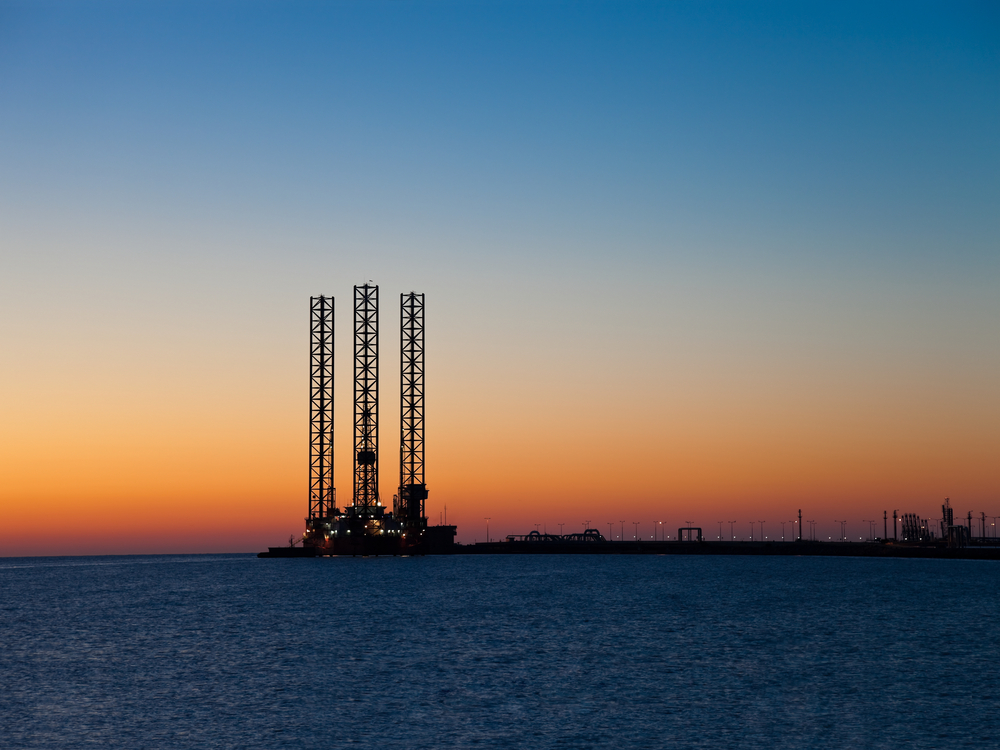 Royal Dutch Shell plc (Shell) has announced its plans to become a net-zero emissions energy business by 2050 or sooner (covering scope one, two and three emissions).

Ben van Beurden, Chief Executive Officer of Royal Dutch Shell said even at this time of immediate challenge, the focus on the long term must be maintained.

“Society’s expectations have shifted quickly in the debate around climate change. Shell now needs to go further with our own ambitions, which is why we aim to be a net-zero emissions energy business by 2050 or sooner.”

Adam Matthews, Director of Ethics and Engagement of the Church of England Pensions Board, Board Member of the Institutional Investors Group on Climate Change, and Co-lead as part of the Climate Action 100+ dialogue with Shell, said the announcement significantly increases Shell’s ambitions and commitments.

“It proves that the strong and committed engagement of institutional investors with Shell can help accelerate the pace of change to deliver the goals of the Paris Agreement. It raises the bar and sets out an approach for others in the oil and gas sector to follow.”

Luke Parker, vice president, corporate analysis, at Wood Mackenzie, said Shell has effectively accelerated its ambition to reduce the net carbon footprint of the energy products by 65 per cent by 2050, instead of 50% per cent.

“The interim ambition shifts to 30% by 2035, instead of 20%. Shell sees this as bringing the company in line with changed societal ambitions for 1.5°C, rather than 2°C, as previously targeted.

“This is a commitment on absolute emissions – rather than intensity – and all products, not just energy. The new commitment is complementary to the evolution of the pre-existing ambition, and effectively sits inside the revised ambition,” Mr Parker said.

“The fact that Shell announced the move now underlines its commitment to make the shift from Big Oil to Big Energy. Coronavirus and its fall-out doesn’t change that … if anything, it adds greater weight to the argument. Despite immediate cash flow constraints, Shell (and its peers) will emerge from this period more determined to make the shift.”