Researchers discover a way to produce bio-coal from plant waste 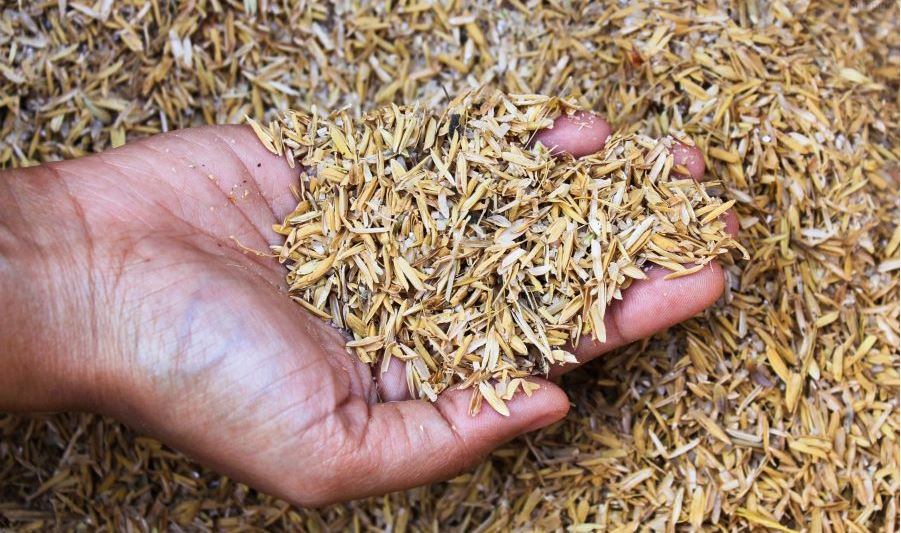 he researchers found that the most efficient plant material to use in generation bio-coal was rice husks.


A team of researchers affiliated with several institutions in China have found a way to produce bio-coal from plant waste. In their paper published in the journal Science Advances, the group describes their process and how the resulting product could potentially be used.

Previous efforts to produce a type of fuel from plant waste have led to the development of bio-oils that can be used as an energy source, yet they have had several drawbacks.

They have been found to be corrosive, chemically unstable and not suitably caloric to be economically viable.

However, the researchers in China found that such oils could be used to make bio-coal, which would be viable. To do so, they simply heated the oil to 240 degrees Celsius.

This resulted in the formation of a hard, black material similar in appearance to natural coal.

Testing showed that the bio-coal could be burned just like natural coal to produce heat to boil water and drive turbines.

The researchers noted that the bio-coal could be made with a variety of ingredients, all of which are generally considered to be biowaste products, such as rice husks, sawdust, wheat or straw, bagasse and soybean straw.

Rice husks were found to work the best, which they note, is abundant in many places around the world, and is very inexpensive. Also, because burning the bio-coal releases far less carbon dioxide, the researchers suggest it could be used to replace natural coal.

The researchers suggest that replacing the coal burned in China with bio-coal would result in reducing CO2 emissions by 748 million tonnes, or around 6 per cent of China’s total output.

The researchers also found that it was cleaner than standard coal in another way – it did not contain zinc, lead, manganese or cadmium, which meant burning it would not emit them into the air. Their bio-coal also contained no copper or nickel. 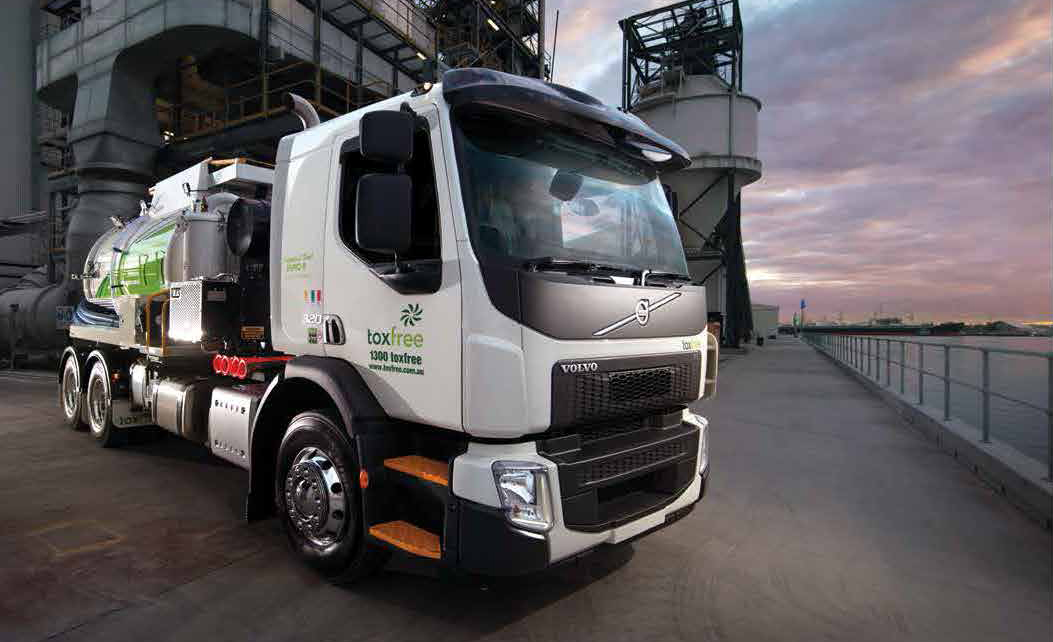