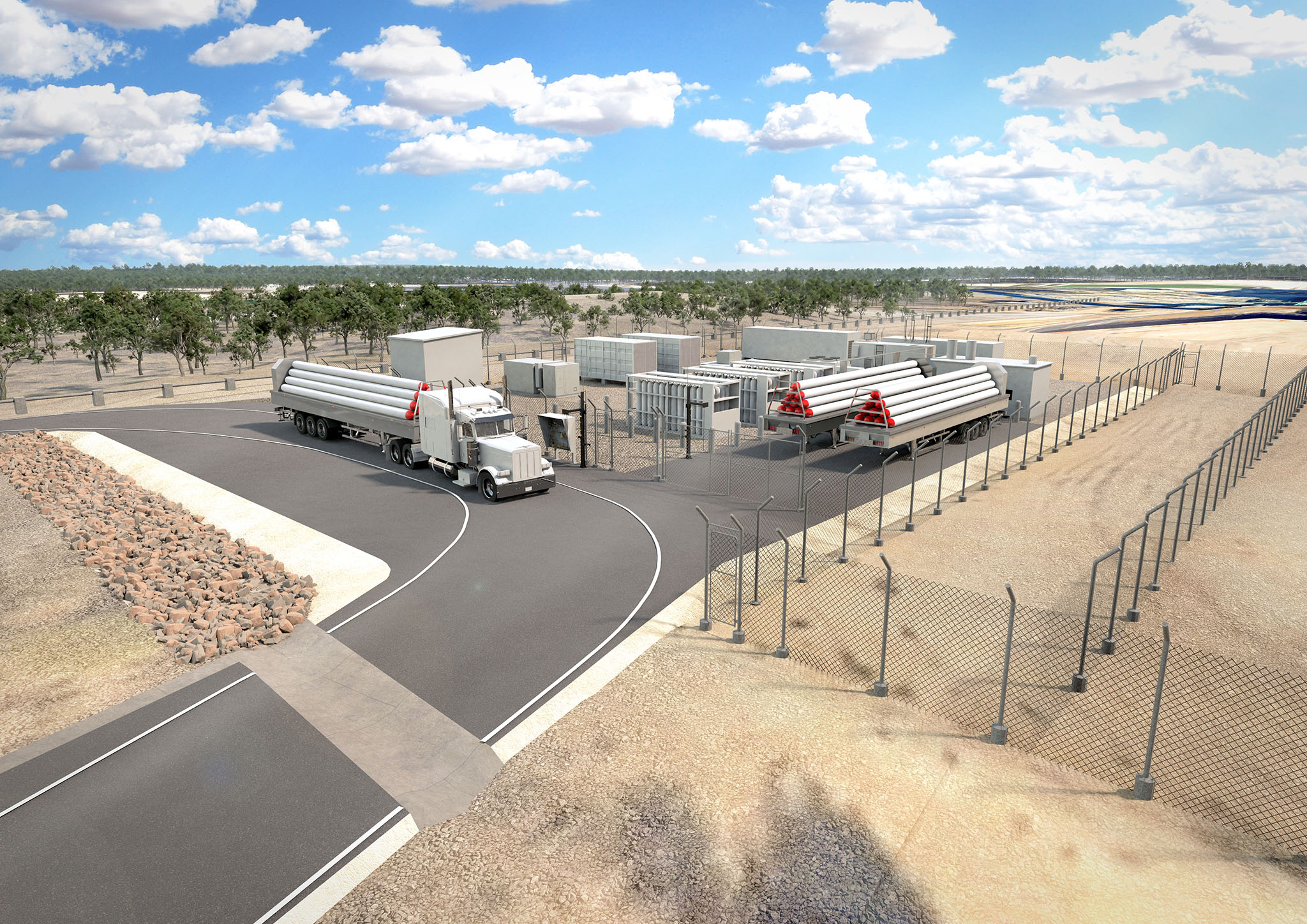 
Construction of a renewable hydrogen plant expected to fuel heavy transport in Queensland’s Western Downs is expected to start in the next six months.

The Queensland government will provide $28.9 million towards a renewable hydrogen demonstration plant and refuelling facilities on the Western Downs as part of Queensland’s plan for economic recovery that will support the state’s ambitions to become a hydrogen and renewable superpower.

CS Energy’s plans for an associated refuelling network in South West Queensland are in the development phase.

He said: “The Kogan Renewable Hydrogen Demonstration Project will produce 50,000 kilograms of renewable hydrogen each year when operational in 2023.

“It is one of the most advanced renewable hydrogen projects in Queensland, with CS Energy’s recently announced collaboration with Japan’s Sojitz Corporation to export hydrogen to Palau, as well as strong interest from potential offtakers in the domestic heavy transport and haulage sector.

“Queensland has a unique competitive advantage in the production of renewable hydrogen, with our proximity to Asia, established infrastructure, manufacturing capabilities and renewable energy generation.

“This project highlights the significant value of Queensland’s publicly owned power stations in the diversification of our State’s future energy portfolio.

“The demonstration plant’s hydrogen electrolyser will only be powered by behind-the-meter solar energy, making it one of the few truly renewable hydrogen projects in Australia.

“A range of businesses will be used to deliver this project, ranging from local contractors for some on-site works and services, to international suppliers of specialised equipment.

CS Energy CEO Andrew Bills said IHI had proven expertise in renewable hydrogen and he looked forward to working with them again following their joint feasibility study into the Kogan project in 2021.

Bills continued: “This demonstration project will provide CS Energy with valuable expertise and learnings so that we can establish a footprint in the renewable hydrogen sector and prepare for upscaling to commercial scale.

“As Australia’s energy sector transforms, it’s really important that CS Energy diversifies our revenue streams so that we create a sustainable future for the business.”

It will be built next to CS Energy’s Kogan Creek Power Station, but will only be powered by renewable energy from the solar farm.

Construction is expected to begin in September 2022 once all relevant development approvals have been finalised.

CS Energy will operate and maintain the plant once it is completed.