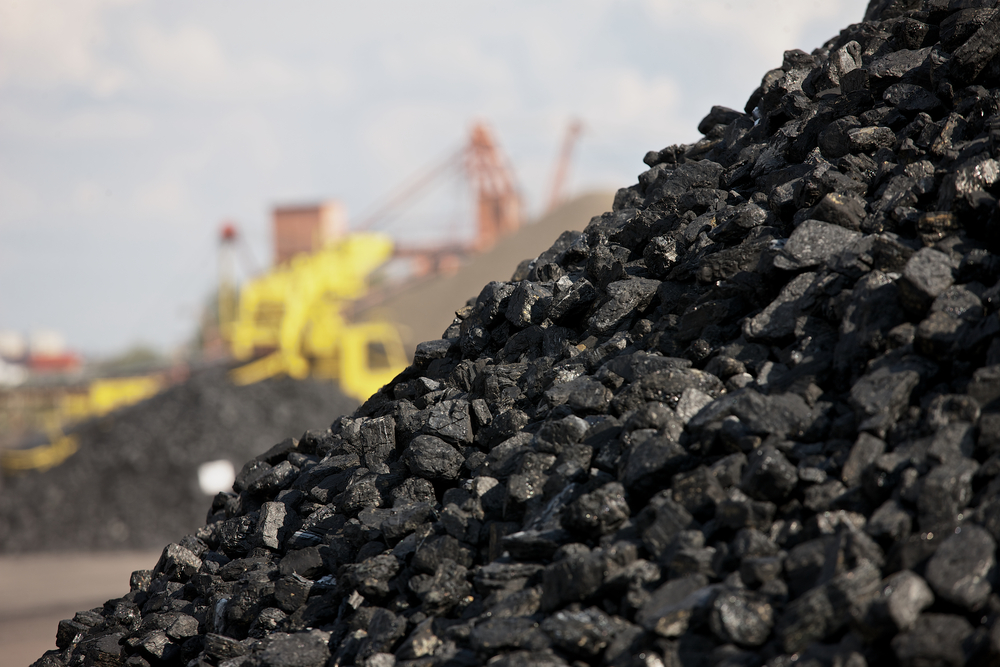 After a notable drop in recent years, global coal demand is forecast to increase by 2.6 per cent in 2021 before flattening out to 2025.

A global economic recovery in 2021 is forecast to drive a short-lived rebound in coal demand following the major drop in 2020 triggered by the COVID-19 crisis, a report published by the International Energy Agency (IEA) has highlighted.

However, there is little sign that the world’s coal consumption is set to decline substantially in the coming years, with rising demand in some Asian economies offsetting declines elsewhere.

As coal is by far the single largest source of global energy-related carbon emissions, the trends outlined in the report pose a major challenge to efforts to put those emissions on a path compatible with reaching climate and sustainable energy goals, the IEA states.

The past two years have seen historic falls in global coal demand, led by unprecedented drops in the United States and Europe, outlined Coal 2020, the latest edition of the IEA’s annual market report on the sector.

A 1.8 per cent decline in coal demand in 2019 resulted mainly from weak growth in electricity demand and low natural gas prices.

The IEA’s latest estimates suggest coal demand will have plunged by a further 5 per cent in 2020 on the economic fallout from the pandemic.

“Before the pandemic, we expected a small rebound in coal demand in 2020, but we have since witnessed the largest drop in coal consumption since the Second World War,” Mr Sadamori said.

“The decline would have been even steeper without the strong economic rebound in China – the world’s largest coal consumer – in the second half of the year.”

Based on the assumption of a recovery in the world economy, the IEA report forecasts a 2.6 per cent rise in global coal demand in 2021, driven by higher electricity demand and industrial output.

China, India and Southeast Asian economies account for most of the growth, although the United States and Europe may also both see their first increases in coal consumption in nearly a decade.

Yet, global coal demand in 2021 is still forecast to remain below 2019 levels and could be even lower if the report’s assumptions for the economic recovery, electricity demand or natural gas prices are not met.

The IEA notes that the rebound in coal demand in 2021 is set to be short-lived, with coal use forecast to flatten out by 2025 at around 7.4 billion tonnes. This would make 2013, when global coal demand reached 8 billion tonnes, coal’s all-time peak.

But while coal’s share in both the electricity mix and the overall energy mix are in steady decline, coal use in absolute terms is not set for a rapid decline in the immediate future.

“But with coal demand still expected to remain steady or to grow in key Asian economies, there is no sign that coal is going to fade away quickly,” he concluded.