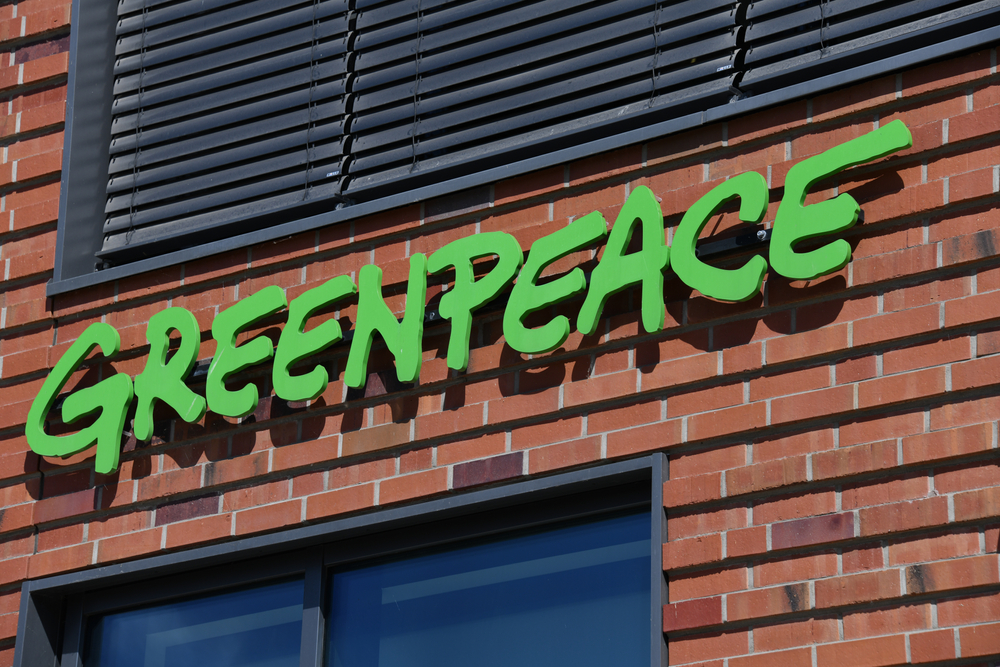 From the founding voyage in 1971 of a group of activists in a rickety boat to stop nuclear testing in Alaska, to the bombing of the Rainbow Warrior in Auckland Harbour, sending boats to block Japanese whalers in Antarctic waters, and the gaoling of the ‘Arctic 30’ in Russia following a peaceful protest against oil giant Gazprom, Greenpeace is synonymous with fearless, courageous defence of the environment against all odds.

“I’ve loved Greenpeace since I was a kid, admiring the courage, creativity and determination of people from all over the world, working together to stop nuclear testing, and to take on the biggest polluters and environmental destroyers on the planet,” said Greenpeace Australia Pacific Chief Executive, David Ritter.

“From the preservation of Antarctica for nature and science, to the end of nuclear testing, the banning of drift-net fishing and the phasing out of ozone-destroying CFCs, there’s no denying the massive impact of Greenpeace.”

“Today, we’ve got more than a million people as part of the Greenpeace network in Australia Pacific alone. Along with our proud independence – we don’t accept funds from any government or business anywhere in the world – this is what gives us the strength to take on the greatest threats to our climate and environment,” Mr Ritter said.

Globally, Greenpeace is active in 28 countries with 3.3 million supporters. Greenpeace Australia Pacific is one of the world’s longest-running Greenpeace offices, emerging from a successful campaign in 1977 to close Australia’s last whaling stations in Albany, Western Australia.

The organisation has more than 1.2 million Australian supporters, leading the fight against climate change and supporting our Pacific neighbours on the frontlines of the climate crisis.

1985 – Evacuated 200 adults and children aboard the Rainbow Warrior from Rongelap Island, which was suffering from nuclear fallout from 1954 US nuclear tests.

1987 – Established the World Park Base in the Antarctic in order to allow Greenpeace to have a place in the Antarctic Treaty Nations, which it used to push for the adoption of an Environmental Protocol including a 50-year minimum prohibition on mineral exploitation.

2001 – Greenpeace captures the first images of Japanese whalers hunting in the Antarctic.

2012 – Supertrawlers are banned from Australian waters.

2017 – Australia becomes only the second country after the UK to have eliminated less sustainable tuna fishing from the retail market.