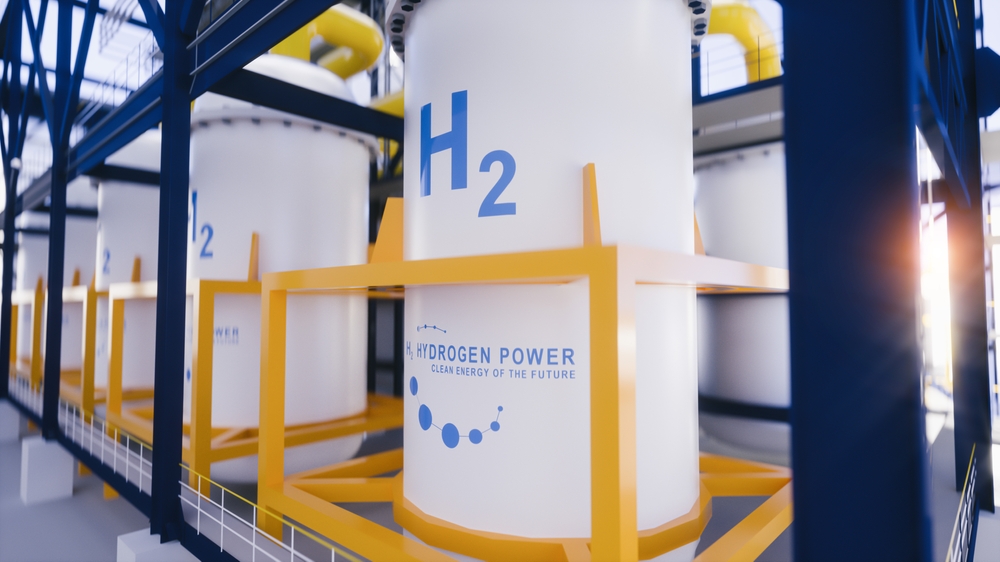 An online centre consolidating Australian hydrogen research and industry activities has been launched by CSIRO, Australia’s national science agency, aimed at supercharging the development of a clean and competitive hydrogen industry.

The Hydrogen Knowledge Centre, part of CSIRO’s Hydrogen Industry Mission, has been designed to foster collaboration between the growing Australian hydrogen industry, government and research and development (R&D) ecosystems, by providing regularly updated information on policies, projects, research and resources.

CSIRO Chief Executive Dr Larry Marshall said Australia is well placed to use hydrogen to create billions of dollars of GDP growth through long-lasting jobs, exports and domestic use, while helping drive down emissions.

“CSIRO began research into hydrogen fuel to help catalyse a new industry in Australia that would fill the economic gap being created by the transition away from fossil fuels. Australia is now realising the potential for hydrogen to reduce its emissions and create new economic wealth, thanks to early investment in research,” Dr Marshall said.

“With a strong coalition of partners from government, research and industry, we launched our Hydrogen Industry Mission last year – the first of our missions.

“We’re seeing the hydrogen industry in Australia go from strength to strength – Australian hydrogen production for export and domestic use could generate significant economic growth while helping drive down emissions.”

“The Hydrogen Knowledge Centre will be a central point of critical information for hydrogen R&D in Australia. It will help avoid duplication, and will foster the Team Australia approach needed for Australia to take a world-leading role in developing and exporting hydrogen.”

Across the Hydrogen Knowledge Centre, users can access a broad range of information, from interactive modelling tools forecasting the future cost of hydrogen, based on technology deployment and energy use, through to educational resources explaining the basics of hydrogen and its use in the energy mix.

A new module – HyLearning is now accessible in addition to two existing modules, HyResource and HyResearch.

A new industry map, also part of the knowledge centre, will highlight all of the current projects across Australia, and allow users to filter searches by project proponents, end-use and development status.

The Knowledge Centre will also feature resources developed by our partners and collaborators in the Australian hydrogen industry.

“These resources are being developed with state and federal governments, industry and R&D partners to capture and promote hydrogen projects and industry developments across Australia,” Dr Au said.

“The delivery of the knowledge centre is an important milestone for our Hydrogen Industry Mission, because it helps connect the dots for all the players involved across the sector.

“Since launching the existing HyResource page in 2020, it has been visited more than 200,000 times by users from across the globe seeking to learn more about the development of Australia’s hydrogen industry, demonstrating a clear demand for hydrogen information.

“As the clean hydrogen industry continues to develop and evolve, it is our hope that the Hydrogen Knowledge Centre can continue to be a relevant and valuable resource in Australia and internationally.

“Simplifying access to information for all those with an interest in hydrogen is an important feature of the knowledge centre. We will do this by linking to partner-led modules and collaboratively developing content for the hydrogen community.”

Federal Minister for Industry and Science, the Hon. Ed Husic MP said the centre will provide support for the growing hydrogen industry to produce energy that meets the needs of businesses and households, and creates jobs for Australians.

“The online knowledge centre will be significant in putting hydrogen at the forefront of renewable energy sources, bringing industries, universities and policymakers together.

“According to Australian government estimates, Australian hydrogen production for export and domestic use could generate more than $50 billion in additional GDP by 2050.”

The Hydrogen Knowledge Centre can be accessed at research.csiro.au/hydrogenknowledge 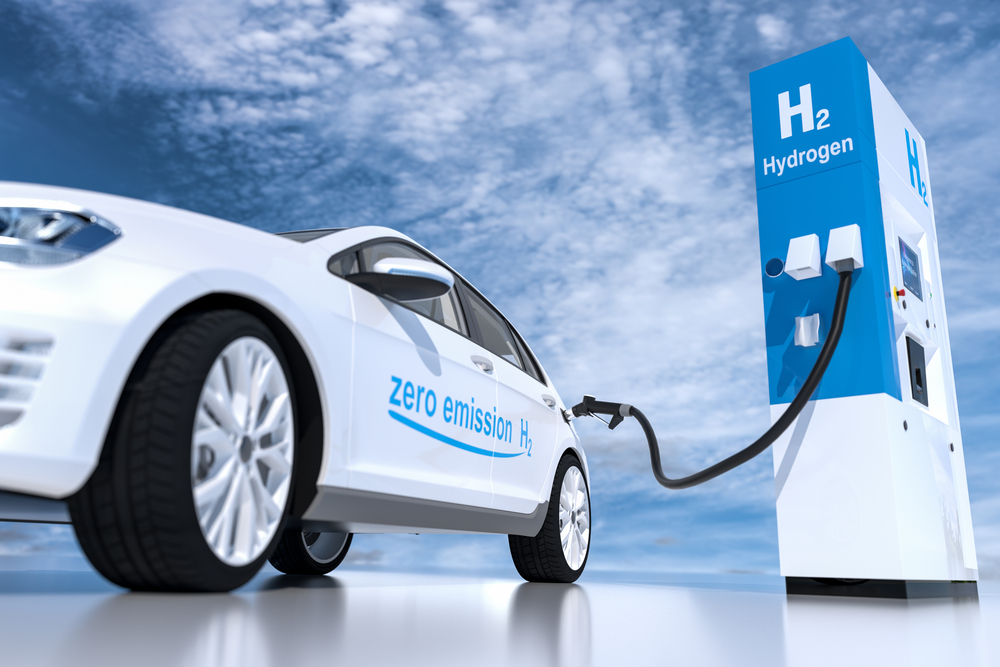 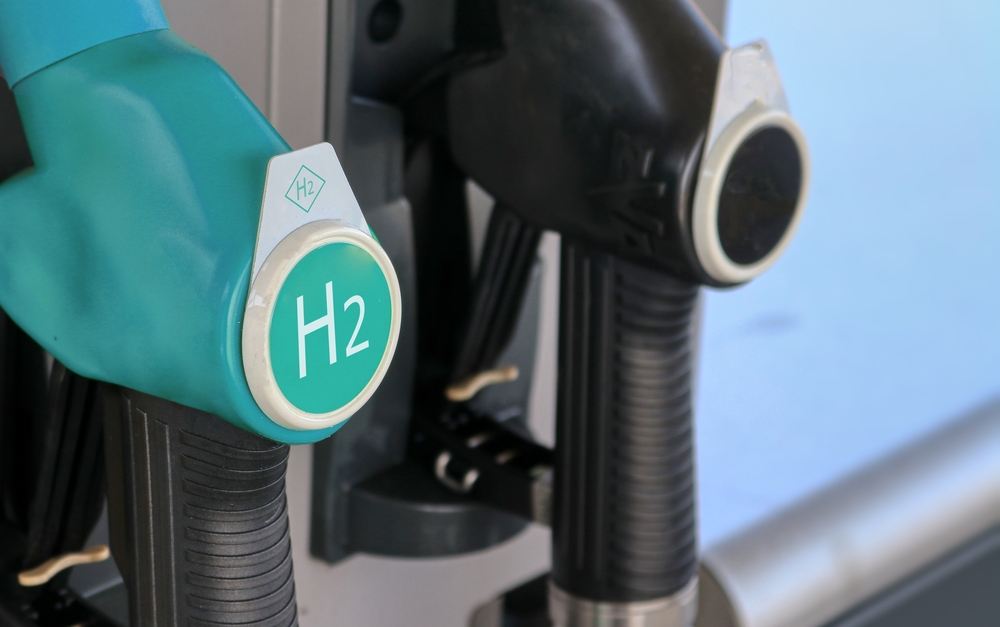 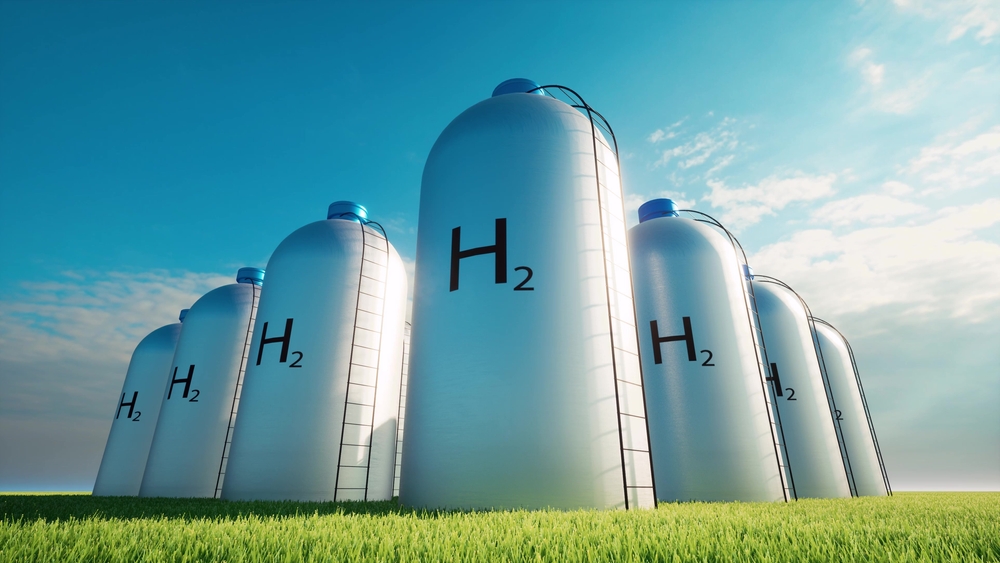