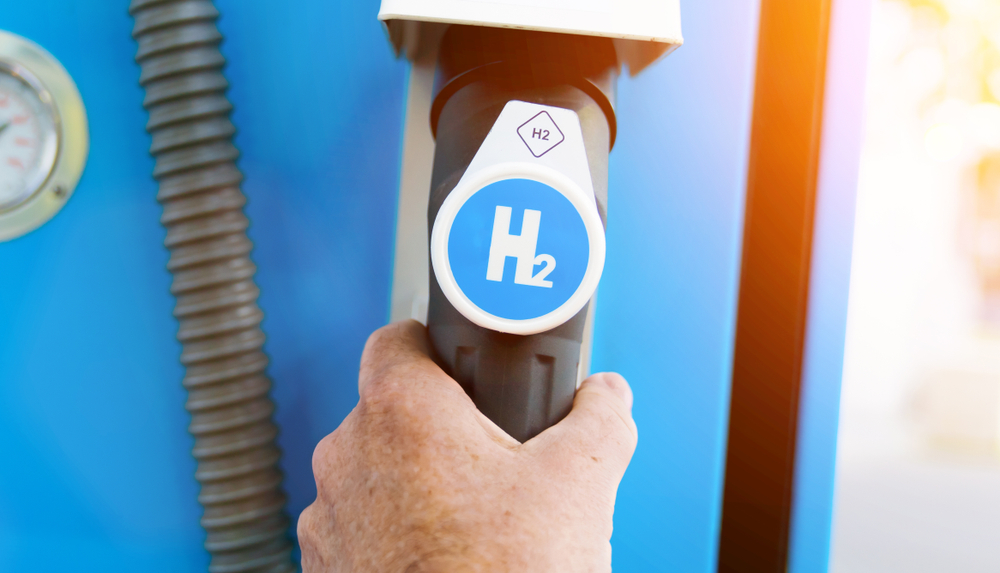 The University of Queensland (UQ) will add two hydrogen fuel cell buses to its fleet by 2022, expected to be the first of their kind in the State.

The buses are to be introduced with support from the Queensland Government’s Hydrogen Industry Development Fund.

UQ sustainable energy expert Professor Peta Ashworth detailed that the buses’ emissions were 60-70 per cent lower than those of the diesel-powered intercampus shuttle buses they would replace.

“They will cut about 100 tonnes of carbon dioxide emissions per year,” Professor Ashworth said.

“UQ will produce the hydrogen through electrolysis, using renewable power from the University’s Gatton solar farm.”

“Hydrogen fuel cells are an attractive choice for lower carbon emission vehicles, because water is the only by-product when hydrogen and oxygen are combined to produce electricity,” she said.

“The established research and educational facilities near the hydrogen production site at UQ Gatton give us significant opportunities to explore how the technology works for applications in the community, and will provide insights for other future applications.”

“This is yet another way the University is showing leadership in this sustainable energy and transport space with safe and sustainable fuel.”

The Queensland Government invested $4.85 million to the hydrogen bus project.

State Development Minister Kate Jones said the buses were part of the government’s strategy to rebuild the state’s economy and create jobs.

“There is growing, global demand for hydrogen. Queensland has an opportunity to be a world leader in this space.”

“We’ll continue to partner with UQ to develop this industry and further our economic recovery efforts.”

The Government’s Queensland Hydrogen Industry Strategy 2019-2024, released last year, aims to position Queensland at the forefront of renewable hydrogen production in Australia by 2030.