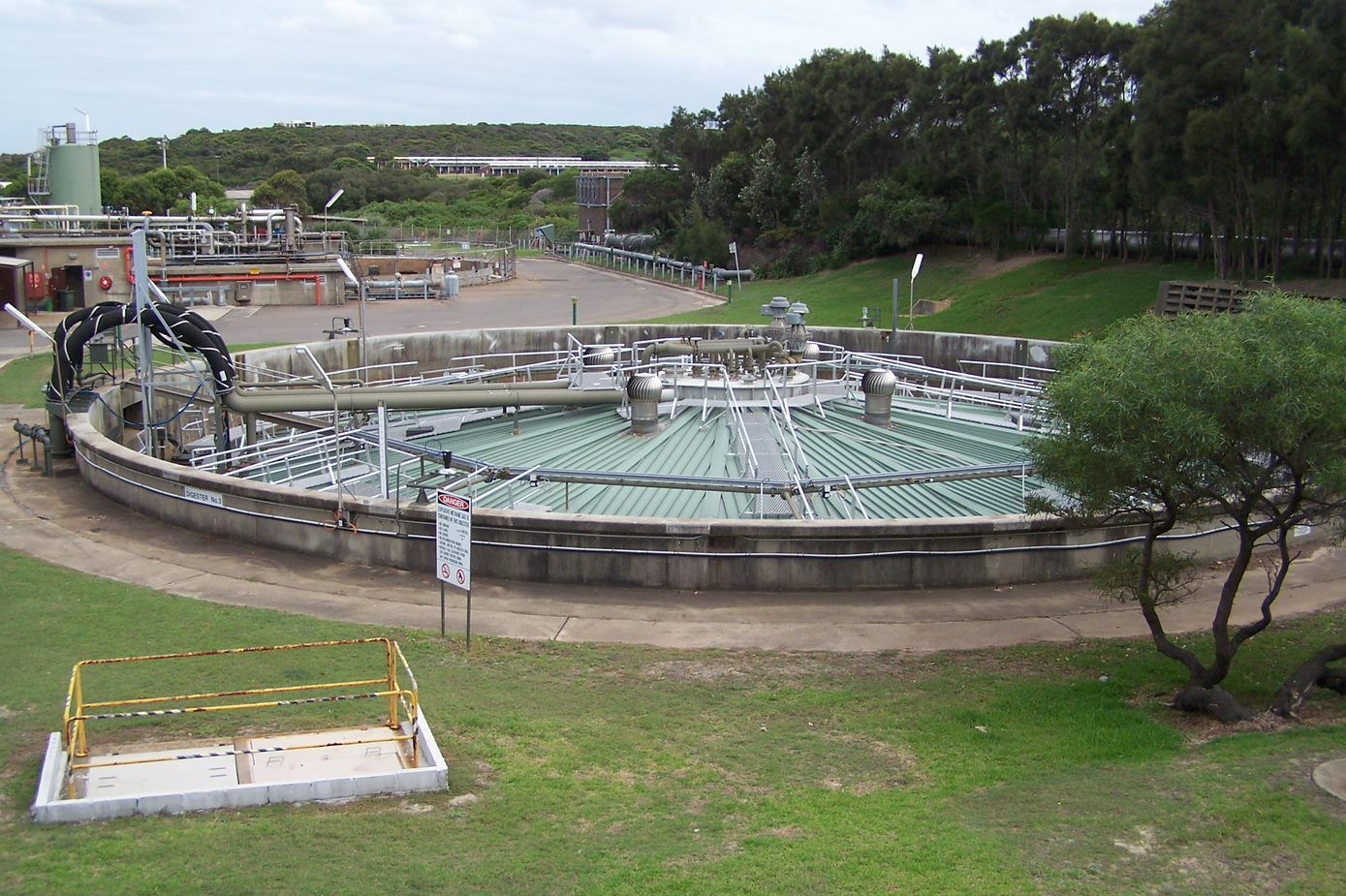 Most people probably don’t want to think too much about what happens to what they flush, and what it could be used for – but Jemena is on track to give wastewater an upgrade, with work under way on vital equipment for its Malabar Biomethane project.

Biomethane upgraders remove water, carbon dioxide, other gases and contaminants from wastewater to produce renewable biomethane which can then be injected into the gas network. It will be the first of its kind to be fabricated in Australia.

Jemena general manager of renewable gas Gabrielle Sycamore said that the company was pleased that work on the upgrader was being undertaken in Australia, leveraging local manufacturing expertise and capabilities.

She said: “Fabricating the upgrader package in Australia is a great step towards helping to build a new design and manufacturing industry which will support our renewable energy transition.

“We’re excited about the potential for bioenergy and biofuels to help decarbonise sectors of our economy, like manufacturing, which rely on gas as a feedstock, as well as provide renewable gas for customers to use at home.

“Biomethane production is a great example of creating a circular economy – it keeps products and materials in use, reducing the production of new waste and pollution, and regenerating natural systems.

“Projections indicate by the start of the next decade, with the right policy support, the bioenergy sector could create about 26,200 jobs.”

According to the Australian Government Bioenergy Roadmap, released in November last year, in addition to new jobs, the bioenergy sector could contribute to around $10 billion in extra GDP per annum, reduce emissions by about nine per cent, divert an extra six per cent of waste from landfill, and enhance fuel security.

As part of its suite of renewable gas projects, Jemena is partnering with Sydney Water on this $16 million biomethane project, to be located at the Malabar Wastewater Treatment Plant, in South Sydney.

The project is co-funded by the Australian Renewable Energy Agency (ARENA).

The Malabar biomethane project is expected to remove 5,000 tonnes of carbon emissions -the equivalent of taking around 4,500 cars off the road – and potentially 11,000 tonnes if scaled up to its full potential, making it a significant contributor to the NSW Government’s Stage 1, Net Zero Plan, to cut emissions by 35 per cent by 2030 compared to 2005 levels.

The facility is expected to produce the first biomethane for injection into the Sydney gas network later this year. It will be the first participant in GreenPower’s renewable gas certification pilot, which will help energy customers directly support Australian renewable gas projects.