Artist’s impression of the demonstration scale facility in Carwarp, Victoria, courtesy of ARENA.

One of the reservoirs is kept at a temperature of 90 degrees and the other at close to 0 degrees, and the temperature difference is used to generate dispatchable electricity using ORC turbines.

RayGen’s ‘solar hydro’ technology offers a renewable, modular and scalable solution to the emerging need for longer duration storage that has been identified by the Australian Energy Market Operator (AEMO) in its Integrated System Plan.

The $30 million project includes the fully dispatchable renewable energy facility as well as a new manufacturing facility that will allow RayGen to prepare for forecast growth and expansion of its project pipeline in Australia.

The demonstration-scale facility will be located in Carwarp, Victoria near Mildura, and will export renewable electricity to the National Electricity Market (NEM).

The project will participate in wholesale energy and Frequency Control Ancillary Services (FCAS) markets once operational, and is eligible for Large-scale Generation Certificates.

The company has successfully completed a capital raise for $27 million in equity from parties including AGL, Schlumberger New Energy, Photon Energy, and Chevron Technology Ventures alongside new and existing investors.

RayGen has also negotiated an offtake agreement for the project with AGL.

The project builds on a feasibility study and development work supported by an ARENA grant of $3 million that was announced in March 2020.

“ARENA has been a strong supporter of RayGen for many years now and we are really pleased to be supporting an Australian company at the cutting edge of renewable energy innovation.”

ARENA previously supported RayGen with a total of $8.67 million in funding to develop its PV Ultra technology and build the 1 MW PV Ultra pilot project in Newbridge, Victoria. The pilot project has been operational for over two years powering a local mushroom farm. 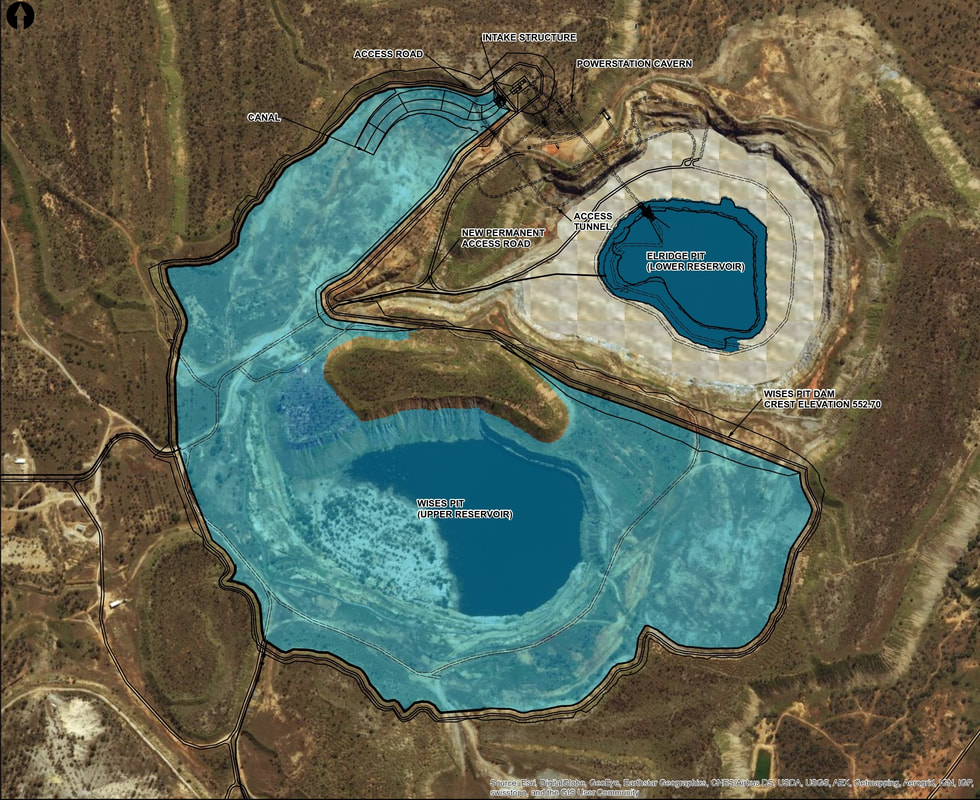