The Pilbara looks to renewable hydrogen and ammonia production 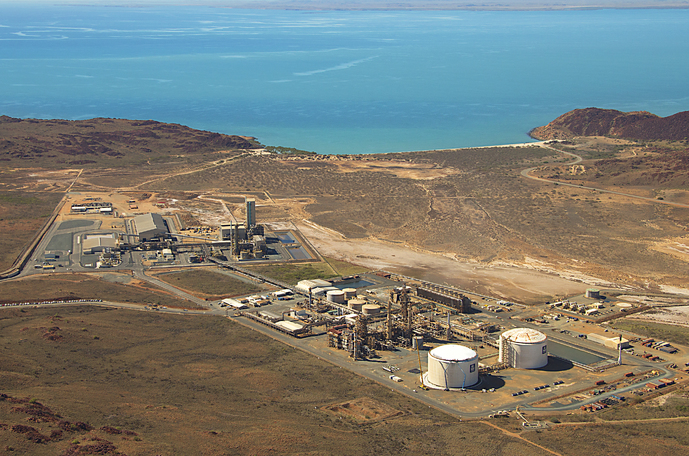 The Australian Renewable Energy Agency (ARENA) has announced $995,000 in funding to Yara Pilbara Fertilisers Pty Ltd to support a feasibility study for the production of renewable hydrogen and ammonia.

The feasibility study will explore the potential to make green hydrogen work at industrial scale at Yara’s existing ammonia production facility in the Pilbara.

Yara will investigate producing renewable hydrogen via electrolysis powered by onsite solar PV. The renewable hydrogen produced will displace 30,000 tonnes per year of hydrogen which Yara currently derives from fossil fuels. The blended hydrogen will subsequently be converted to ammonia with a lower carbon footprint and sold for further processing into domestic and international markets. The study will also investigate using seawater for electrolysis.

In the long term, Yara is aiming to produce hydrogen and ammonia entirely through renewable energy. The study will be the first step on the path to achieving commercial scale production of renewable hydrogen for export.

Yara currently produces and exports approximately 5 per cent of the world’s ammonia production out of its existing facility in the Pilbara. The project will utilise Yara’s established trade partnerships and market expertise to export renewable hydrogen as ammonia from WA.

Yara will collaborate with global energy company ENGIE to deliver the feasibility study.

ARENA CEO Darren Miller said the feasibility study is another step to decarbonising the mining and ammonia production sectors in Western Australia.

“Hydrogen has huge potential as a fuel of the future, and as a potential energy export for Australia,” Mr Miller said.

“Yara’s project will offer great insight into how Australia’s current ammonia producers can transition away from the use of fossil fuels towards renewable alternatives for producing hydrogen while continuing to leverage the substantial export capabilities that those companies have already established.”

“This project will support future investment in renewable hydrogen from our largest producers, which in turn will provide the economies of scale required to produce renewable hydrogen and ammonia at a competitive price for export,” he said.

Under ARENA’s investment priority focused on accelerating Australia’s hydrogen industry, ARENA has committed approximately $50 million towards hydrogen initiatives so far, including over $22 million to R&D projects, and almost $28 million to demonstration, feasibility and pilot projects.

ARENA announced in November 2019 that it would commit up to $70 million in funding to a Hydrogen Deployment Competitive Funding Round in 2020. This process is progressing with consultation currently underway.