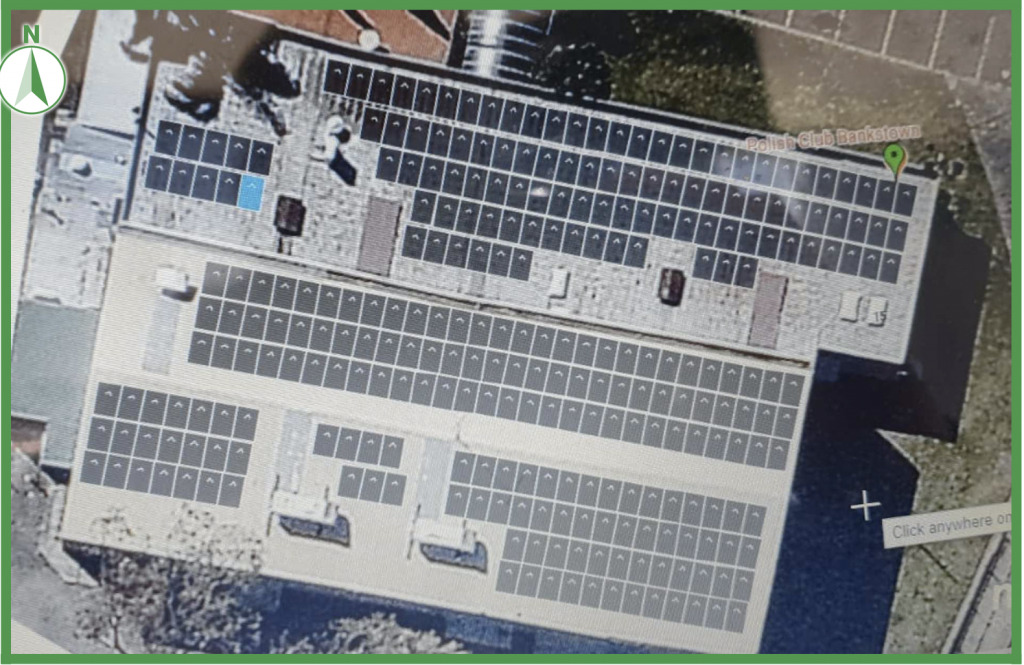 Unified Energy were approached by the Polish Club to provide a clean energy solution, with the objective of tackling their rising energy costs, and to align to the club’s initiative of becoming powered by 100 per cent renewable energy.

As demonstrated through a business case prepared by Unified Energy’s National Sales Manager, Tremaine Fernandez, the 100kW Solar PV system will generate an estimated 131.8MWh per year, with annual savings of $64,957 and offsetting their carbon footprint of 29.91 tonnes of carbon dioxide annually.

“With continually rising energy prices, low rate business loans, Government rebates, the instant tax write-off, and a local Ausgrid Power2U grant, you don’t think twice at an offer like this, you say yes. The repayments alone with the Commonwealth Bank are lower by almost half our current energy costs,” said the club’s project consultant, Michael Lubieniecki.

The project investment will cost the club approximately $114,000. Considering the Government’s small-scale energy certificates (STCs) and AusGrid’s local Power2U Grant of $25,000, this has benefited the club positively with an end investment of $65,987. A saving of $47,983.

The Return on Investment has been calculated at approximately three to four years. The Polish Club utilises on average 105kW per day or 36,480.80kW annually, and they intend to export all non-required energy back to their retailer for credit, and as a cash refund to offset their financing option.

The Solar PV System is scheduled to commence installation in early December.