NQBP announces MoU for a feasibility study on green hydrogen 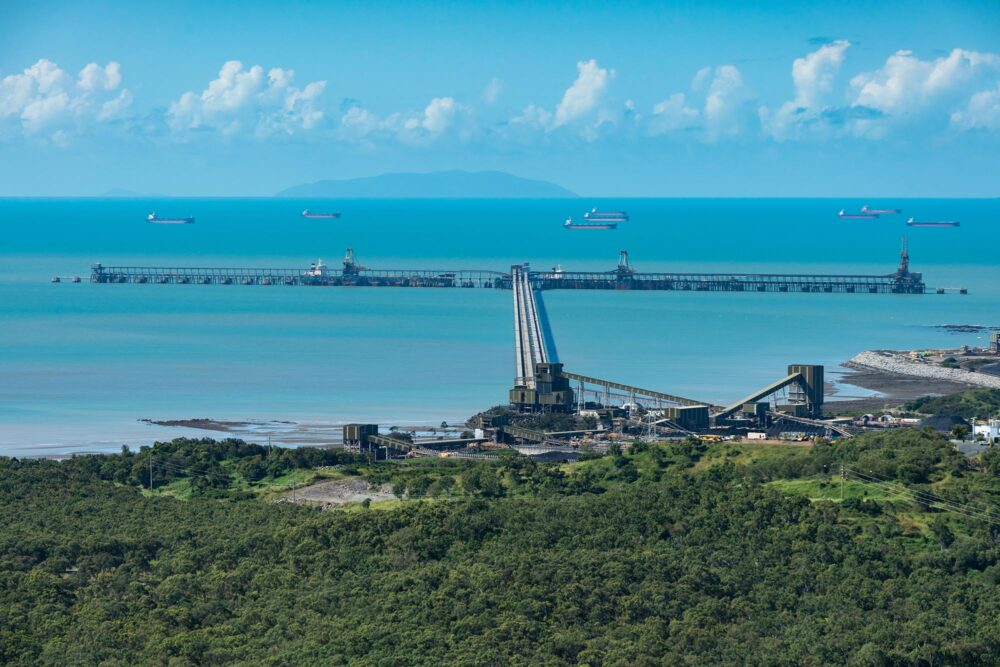 The North Queensland Bulk Ports (NQBP) has entered into a Memorandum of Understanding (MoU) with global and local partners for a feasibility study on green hydrogen production and development of a supply chain at the Port of Hay Point.

The agreement will include utilising port land at the Dalrymple Bay Terminal and establishing a supply chain including exporting green hydrogen using DBT’s existing export facilities.

Member for Mackay, Julieanne Gilbert, said the move to investigate hydrogen production and exports was positive news for jobs in the Mackay region.

“More than 20,000 mining, farming and transport jobs are supported by the trade that passes through Hay Point,” Mrs Gilbert said.

“Hay Point makes an incredibly important contribution to our state’s economy, so this agreement will ensure the port is well-positioned to take advantage of new export opportunities that arise on the back of investment in Queensland’s energy sector.”

“As part of our planning, we want to ensure new trades such as hydrogen can co-exist at our ports alongside our existing trades,” Mr Fertin said.

“This is part of preparing for the decarbonisation of overseas industries and markets so that our ports can support the potential development of new trades that foster the economic development of our region.”

The feasibility study will be conducted in phases, up to the final commercial production phase, with Phase I scheduled to begin during 2021.