Construction on the first farm and processing plant to turn red seaweed into a feed supplement for cows to reduce their methane production by 90 per cent is expected to start mid next year in South Australia.

The first site is likely to be on the Yorke Peninsula of South Australia as part of a partnership with the First Nations Narungga people with the second site in Port Lincoln on the Eyre Peninsula of the state.

Each farm will be capable of producing approximately 400 tonnes of dry weight milled seaweed a year – enough to feed up to 20,000 cows.

Cattle are a major contributor to greenhouse gas emissions with every one of the 1.5 billion cows on the planet producing roughly 100kg of methane a year.

CH4 Global has purchased a licence from patent owners CSIRO, Meat & Livestock Australia and James Cook University and gained regulatory approval for the material to be allowed to sell it in Australia.

CH4 Global CEO, Dr Steve Meller, said the most recent data published by CSIRO in February and by UC Davis in California in September both showed that between 25 and 50 grams per cow per day is an effective dose that results in at least 90 per cent reductions in methane.

“By the end of March we will know enough about each of those three where we will then integrate them into the design of the first facility and we will have already started a lot of the approval processes in the relevant jurisdictions and already have the engineering designs to fit those pieces in to be able to then construct.”

CH4 has acquired 839 hectares of potential aquaculture space across three sites in the Spencer Gulf of South Australia: around Port Lincoln in Boston Bay, Louth Bay and Tumby Bay.

It also has a partnership with Narungga Nation at Point Pearce on Yorke Peninsula, where the first farm is likely to be built. It is also in conversation with an oyster farm on Kangaroo Island about growing the seaweed there.

“We’ve defined what we call an eco-park and the minimum size that makes sense is 20 hectares of aquaculture space in the water and two hectares on land containing a hatchery to grow the seedlings and a facility for processing,” Dr Meller said.

“We can build five of them together and farm 100 hectares, we can build one 20 hectares on its own and the idea is to have the first of those up and running and producing material by the end of next calendar year to validate the commercial objectives of financial viability.”

“If they make money as we project they will, there will be opportunity to build lots of them because they each will make an inherent profit.”

“They also do things like reduce ocean acidification, reduce excess nutrients in the water from agricultural runoff or from waste from an existing tuna or kingfish farm then, of course, the use of it reduces methane in cows and sheep.”

Each site is estimated to sustain 20-25 jobs including growing and harvesting the seaweed on the water and the staff in the production facility.

It takes about 45-60 days for a seaweed seedling from the hatchery to grow into a matured plant ready for harvest and processing.

Now based in California, Dr Meller grew up in South Australia and completed a PhD in Neuroscience at the University of Adelaide. He moved to the United States more than 20 years ago and forged a successful career in disruptive innovations with consumer goods giant Proctor and Gamble.

He formed CH4 global in late 2018 after speaking at a World Energy Council meeting in NZ. The company has two wholly-owned subsidiaries – CH4 South Australia and CH4 Aotearoa. It will focus on California, NZ and Australia as its first three markets with the 2.7 million dairy cows and those in beef feedlots in Australia targeted first. 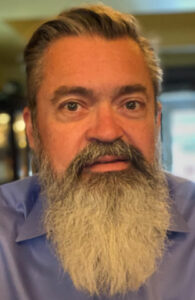 Dr Meller would not say exactly how much the milled seaweed supplement would cost but said it would lead to a 12-15 per cent reduction in the total food needed by cows and would also open up opportunities for niche dairy products.

He said Asparagopsis worked by interfering with the last stage of methane production in a cow’s stomach where short-chain fatty acids were converted to the gas before it was released.

“So if the methane is blocked you’ve got 12-15 per cent more calories retained in the cow for the same amount of food.”

Dr Meller noted that consumers would be prepared to pay a premium for low-carbon milk.

“That’s why people drive electric vehicles and use LED light bulbs – they are paying for the carbon that’s reduced,” he said.

“Brands beyond milk in products such as yoghurt, cheeses, chocolate and ice cream have had discussions with us about accessing low-carbon or zero impact milk.”

“Every single thing that anybody can work on that helps reduce carbon impact in the atmosphere, they should be doing as much as they can,” Dr Meller said. 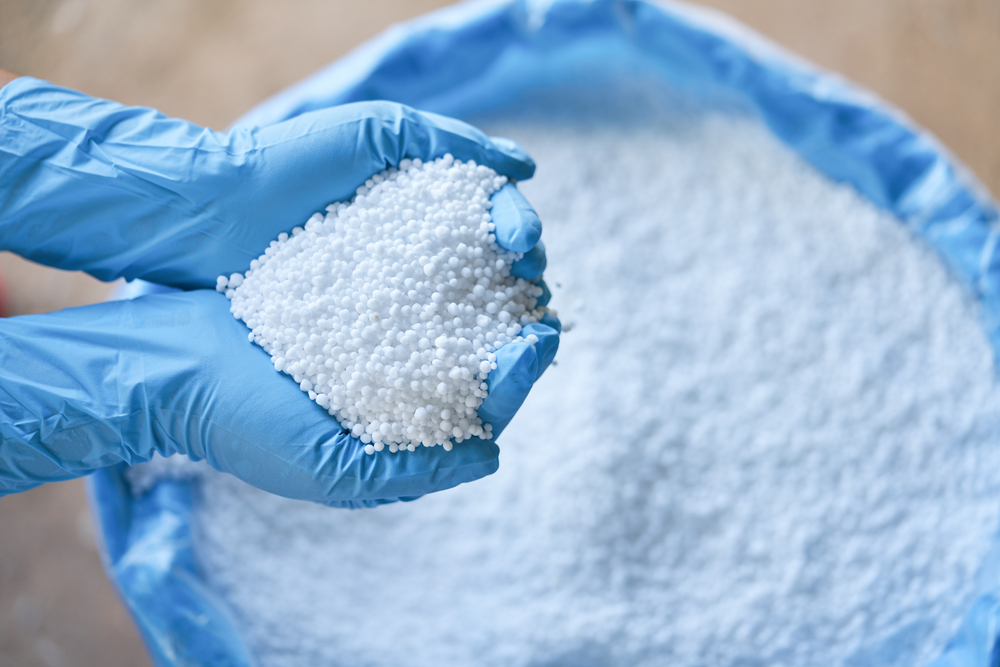 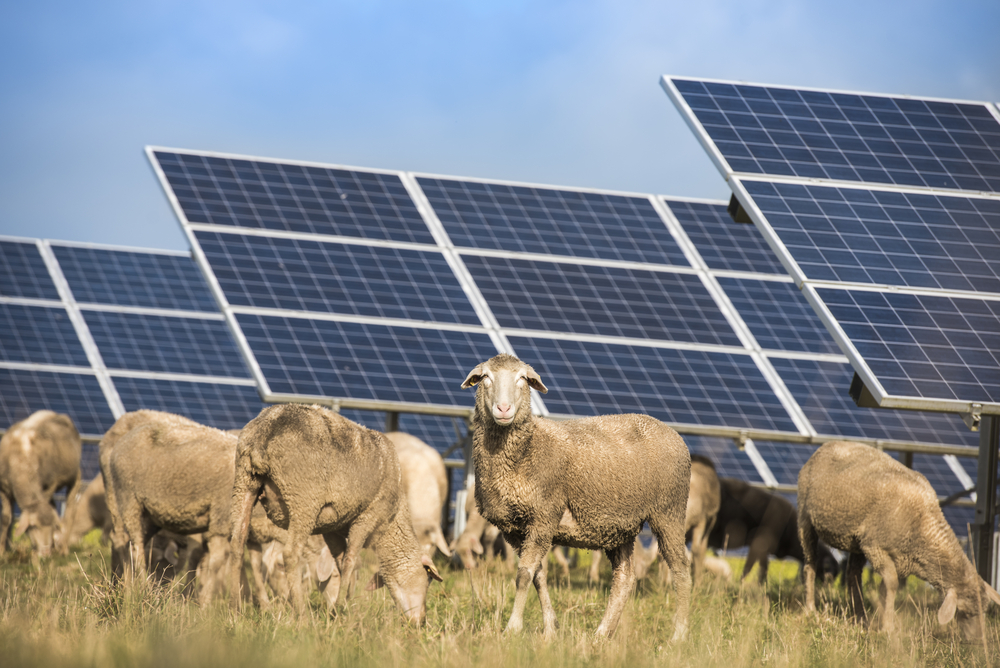