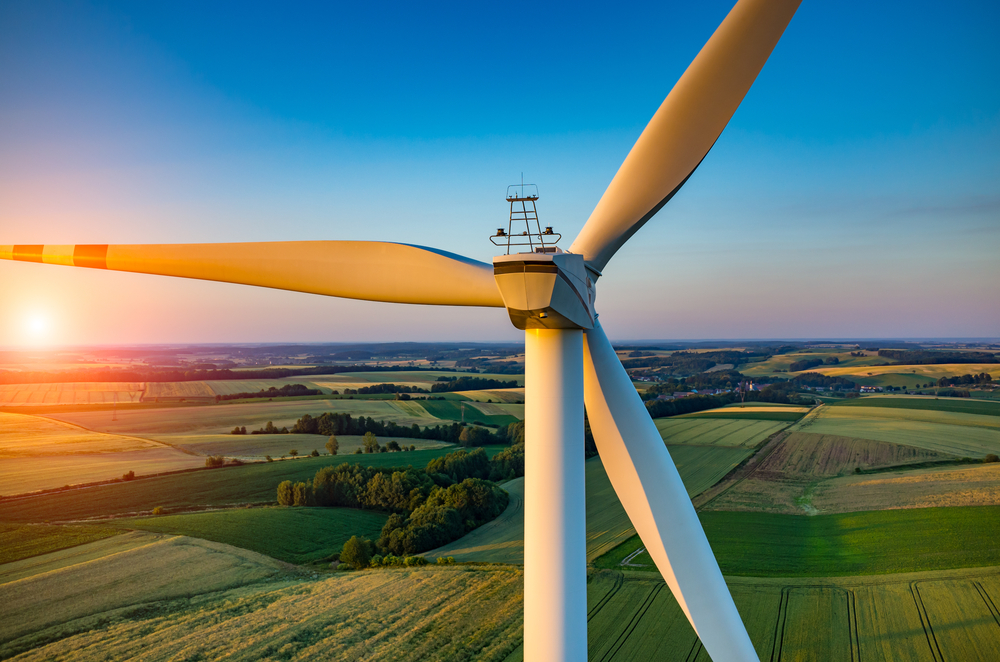 Australia’s largest wind farm has passed a major milestone with the completion of construction of the final turbine at Coopers Gap in Queensland.

AGL Head of Construction Brian McEvoy said the final blade on the 123rd wind turbine was hoisted into place by crane and fitted to the turbine hub by the rigging crew last Friday.

“This is a significant milestone for everyone involved in the Coopers Gap Wind Farm project including the owner, the Powering Australian Renewables Fund,” Mr McEvoy said.

“It continues a process that began in early 2018 and which included transporting more than 1,200 components more than 300 kilometres from the Port of Brisbane over a mountain range to the Darling Downs site, where the giant turbines were assembled and erected.

“The scale of the achievement is underlined by the fact that each of the blades are more than 60 metres long, the nacelle housing the generating parts weighed 90 tonnes, and they were lifted more than 100 metres into the air hundreds of times to be fitted.

“About 200 people from the GE – Catcon consortium worked on site at the peak of construction work but this will wind down to about 20 once operations begin.”

Mr McEvoy said 96 of the 123 turbines had been commissioned and 182 megawatts of power was being generated into the National Electricity Market as the wind farm gradually ramped up to full capacity of 453 megawatts, which is enough renewable energy to power 264,000 average Australian homes.

He said the $850 million project was expected to be completed in the second half of 2020.

“We could not have got to this point without the strong support from all of our key stakeholders including the Queensland Government, the Western Downs and South Burnett regional councils, local landowners, the Australian Energy Market Operator and Powerlink Queensland,” Mr McEvoy said.

“It’s satisfying to reach this important milestone knowing we’ve done it safely and by supporting the community in which we are located by focusing much of our spending on local businesses and contractors.” 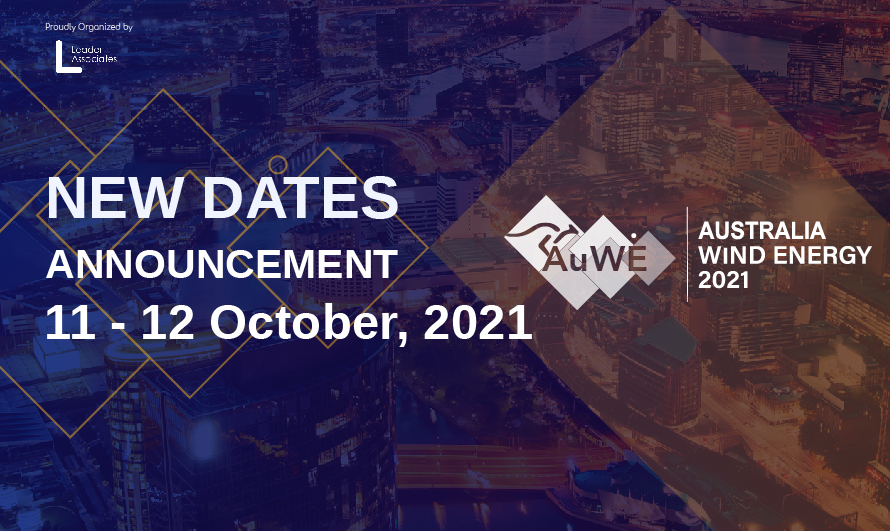 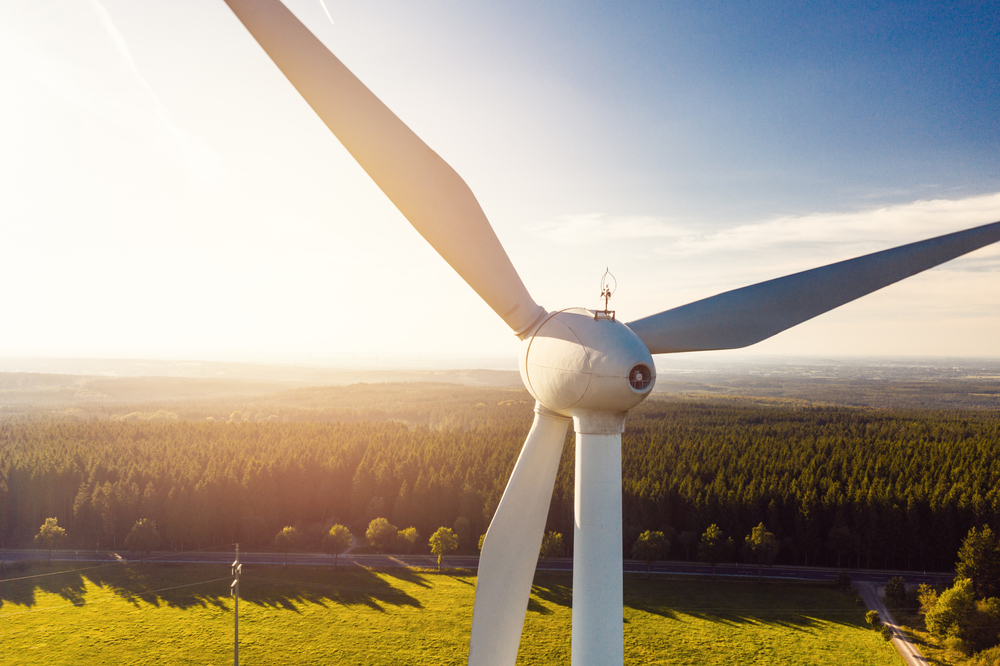