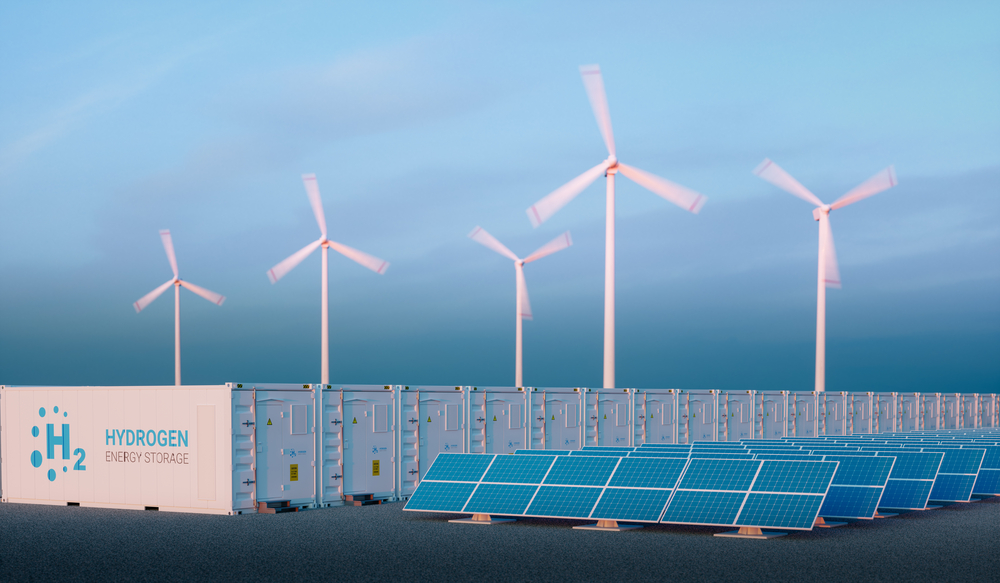 The Murchison Renewable Hydrogen Project is a large-scale, export-oriented green hydrogen project that is located on the 126,000 hectare Murchison House Station and will be powered by combined wind and solar power generation and utilise desalinated water.

The project is aiming to provide large scale hydrogen export to the Asian markets – notably Japan and Korea.

The project will also investigate the opportunity to blend hydrogen into AGIG’s nearby Dampier to Bunbury pipeline.

HRA’s Executive Chairman, Terry Kallis, said: “Our partnership with CIP will enable the Murchison Renewable Hydrogen Project to proceed with its planned development to assess the feasibility of producing competitive hydrogen exports for the Asian markets.”

“We believe Murchison represents the best-combined wind and solar resource in Australia and the project complements our existing activities in Australia,” he said.