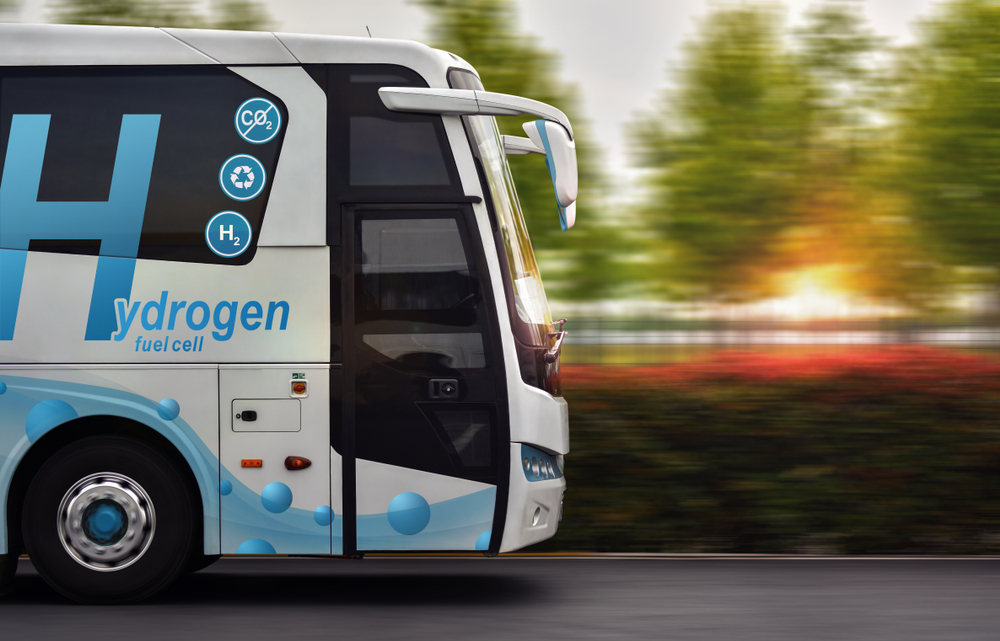 Buses, trucks and cars powered by green hydrogen could soon be a reality in New South Wales thanks to a new agreement between energy infrastructure company Jemena and gas supply company Coregas.

Under the new agreement, Jemena will produce and supply green hydrogen from its Western Sydney plant for use by transport and industrial customers from early 2022. This is the first time the New South Wales transport industry will have access to green hydrogen.

“We know that green hydrogen has the immediate potential to become a viable zero-emission alternative to many petroleum-based fossil fuels currently used by industries such as transport and remote power generation,” Ms Sycamore said.

“Hydrogen fuel cells are particularly well suited to long-distance heavy haulage trucking requirements based on their comparatively lightweight and fast refuelling times which can be just a matter of minutes.”

The green hydrogen will be produced at Jemena’s $15 million Western Sydney Green Gas Project. Co-funded by the Australian Renewable Energy Agency (ARENA), the Power-to-Gas project is converting renewable electricity to hydrogen gas which can be blended and stored in Jemena’s gas distribution network to supply homes and businesses across the state.

“Together with the Western Sydney Green Gas Project, Jemena is bringing renewable gas to homes and businesses across New South Wales, it’s also offering the transport industry the opportunity to create their own path to a low carbon future,” Ms Sycamore said.

“Our partnership with Coregas is an exciting extension to the Western Sydney Green Gas Project and will allow the New South Wales transport industry to innovate by offering cleaner energy solutions to their customers.”

Coregas Executive General Manager, Alan Watkins, added that Coregas is working hard to apply its expertise in hydrogen distribution, compression and storage as part of Australia’s transition to a hydrogen economy.

“Transforming the transport sector is a critical piece of the puzzle, and we are delighted to partner with Jemena to make renewably generated green hydrogen available to the transport industry in New South Wales,” Mr Watkins said.