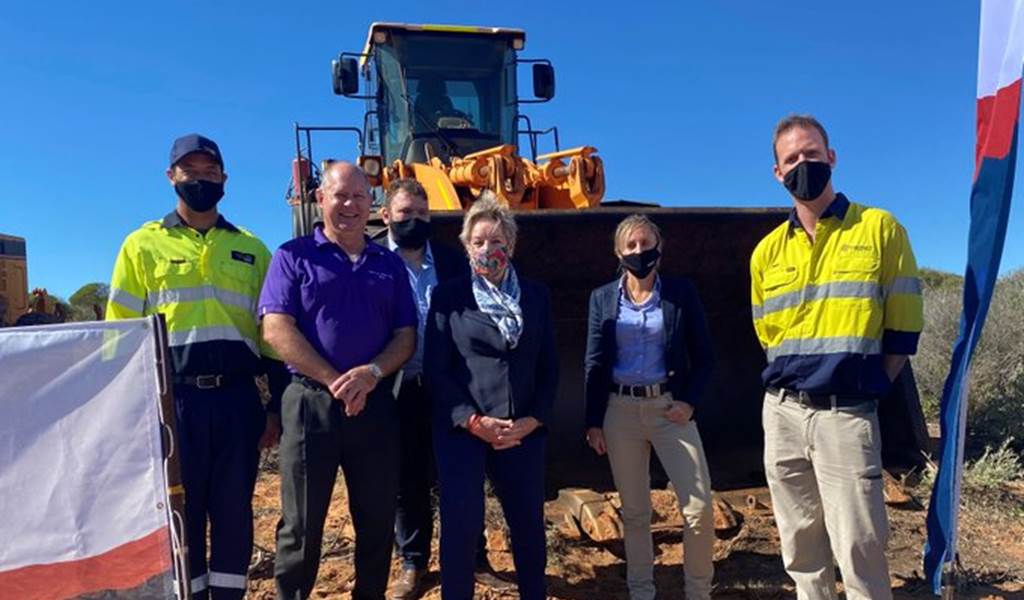 Construction has commenced on Australia’s first renewable hydrogen plant in a remote microgrid, in the Gascoyne town of Denham, Western Australia.

Friday marked the commencement of site works on Horizon Power’s 704 kilowatt (kW) solar farm that will power a hydrogen plant which will feature a 348kW electrolyser, hydrogen compression and storage and a 100kW fuel cell to enable the production and storage of hydrogen.

The remote microgrid project will deliver electricity into the Denham hybrid power system and will generate 526 MWh of renewable electricity per year, which is equivalent to the energy required to power 100 residential households in Denham annually.

This is the first time in Australia that a renewable hydrogen powered remote microgrid will be used in the community, with Denham selected due to its proximity to wind and solar resources and land availability.

Construction on the renewable hydrogen plant is due to start in August this year, with the project forecast to be commissioned and operational by early 2022.

The project has received $2.6 million funding from the Australian Renewable Energy Agency (ARENA), as part of its Advancing Renewables Program. A further $5.7 million has also been provided by the Western Australian Government as part of its WA Recovery Plan.

Hydrogen Industry Minister, Alannah MacTiernan, was on-site on Friday to turn the first sod on the project.

“Western Australia has an extraordinary opportunity to become a leader in the emerging renewable hydrogen industry and the McGowan Government is on the front foot in taking advantage of this opportunity,” Minister MacTiernan said.

“The demonstration project in Denham is leading the rollout of hydrogen plants in community-based remote microgrids and has the potential to be implemented across the State to benefit a wide range of small towns and communities.”

“Investing in renewable hydrogen sends a clear message to the industry that we are serious about Western Australia being powered by clean energy,” she said.

Energy Minister Bill Johnston also commented: “The Denham project will keep Horizon Power at the leading edge of new technologies as we work towards the McGowan Government’s commitment to achieve net-zero emissions by 2050.”

“The plant will extend WA’s knowledge of hydrogen systems and allow Horizon Power to consider implementing microgrids and hydrogen technology into other regional areas.”