From July 2020, the purchased wind power will be produced primarily by the Yaloak South Wind Farm near Ballan, with the remaining energy coming from other wind farm projects in regional Victoria.

Tango Energy will provide 110 GWh of renewable electricity per year to the purchasing group, over 10 years. The electricity will be used to power 14 shopping centres, nine office buildings, seven educational campuses, and four manufacturing facilities.

The initiative follows the successful Melbourne Renewable Energy Project (MREP), which saw Council lead a consortium to purchase 88 GWh of renewable energy, and led to the construction of an 80 MW wind farm at Crowlands, near Ararat.

Deputy Lord Mayor Arron Wood said this is the second purchasing agreement facilitated by the City of Melbourne Council through the MREP.

“Combined, the two projects represent the equivalent of a 5 per cent reduction in the city’s emissions and a tangible shift towards renewable energy in the national grid,” he said.

“The purchase of renewable energy certainly has a positive environmental impact, but it also makes economic sense. We know the energy market can fluctuate a lot. Like MREP1, the MREP2 project allows the buying group to lock in price certainty. So it’s not only good for our planet, but great for the hip pocket,” he said.

Environment portfolio Chair Cr Cathy Oke said accelerating the transition to renewable energy is key to reducing the municipality’s emissions, but this can only happen with private sector involvement.

“The second Melbourne Renewable Energy Project will reduce greenhouse gas pollution by 123,000 tonnes a year, that’s the equivalent of taking more than 28,000 cars off the road every year,” Cr Oke said.

“It’s also a significant step towards our goal for all of Melbourne to be powered by 100 per cent renewable energy.”

Citywide Asphalt Group Joint Venture (a joint Venture between Citywide and Fulton Hogan), Chairman, Chris Campbell said: “Being a foundation member of the second Melbourne Renewable Energy Project is consistent with our strategy to develop a leadership position on sustainability and innovation. Sustainability is a fundamental part of our social licence to operate and is about being responsible and accountable to our stakeholders and the communities we serve.”

Fulton Hogan Infrastructure Services CEO, Matthew MacMahon, added: “This project will enable Fulton Hogan to power all of our quarries, asphalt plants and blending facilities right across Victoria with renewable, carbon-neutral electricity. This will result in more than 7,000 tonnes of carbon removed from the environmental footprint of the products we manufacture, and the roads and infrastructure we build across the state.” 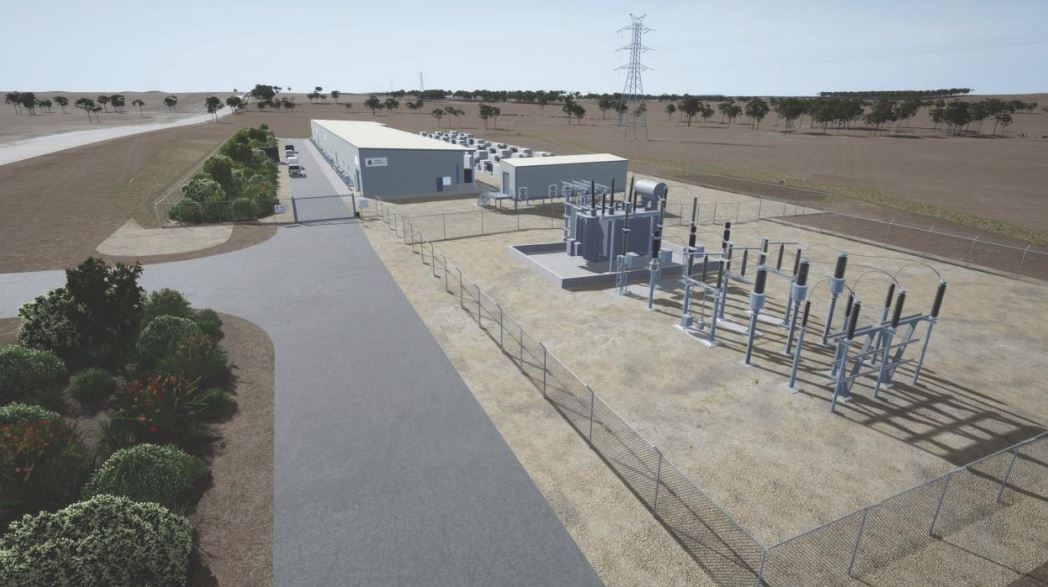 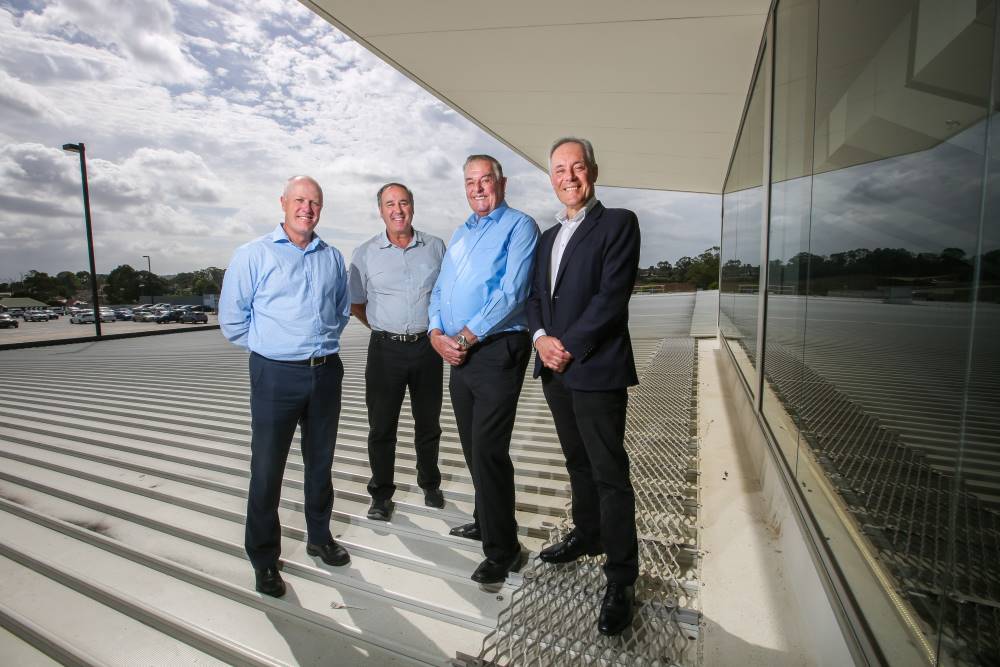 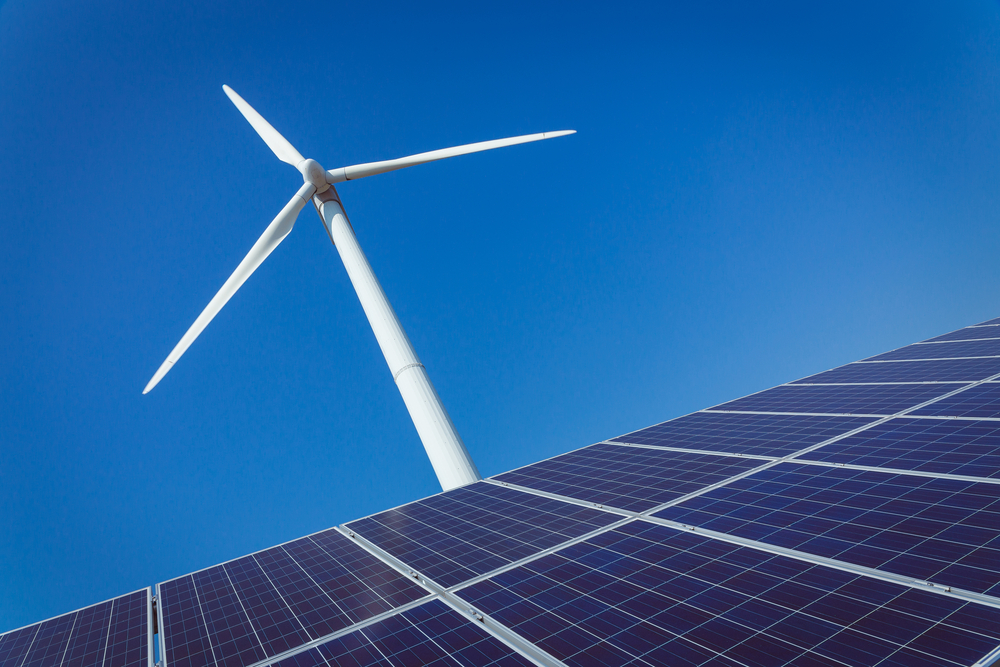