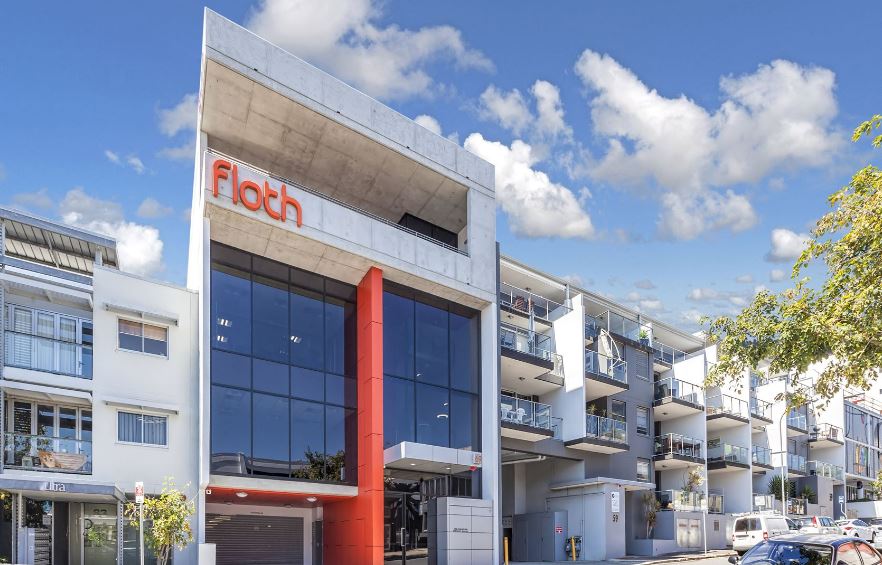 Australian independent engineering consultancy, Floth, has received further global recognition for its innovative Brisbane headquarters, which is the only building in Australia nominated as a ‘Game Changer’ in the World Green Building Council (WorldGBC) Online Case Study Library.

In fact, the office complex, located at 69 Robertson Street in Brisbane’s Fortitude Valley, is one of only three buildings in the world that has been designated as a ‘Game Changer’ – from a list of 128 projects.

The WorldGBC Library showcases the most cutting-edge examples of sustainable building from around the world, with each case study demonstrating a building that has enhanced performance in relation to health benefits and net-zero operational carbon, as verified by established certification schemes, rating tools or other verification systems.

Following the WorldGBC recognition for 69 Robertson Street, Floth Group Managing Director, Glenn Ralph, spoke of his continuing pride in his team’s achievements on the building.

“Being listed in the World Green Building Council Online Case Study Library is just the latest in a long list of key achievements for Floth with this unique premises,” he said.

“It goes without saying that we’re incredibly proud to be the only building in Australia that has been recognised as a ‘Game Changer’, and one of only three in the world.”

“We believe we are setting the standard for future workplaces in this country through our innovative design,” Mr Ralph commented.

The architectural design of Floth’s headquarters consists of three storeys of office space, which were developed by the company during 2014-2015, with the building services engineering and sustainability design undertaken in-house. The building was designed by Mondo Architects and built by James Trowse Constructions Pty Ltd.

Also around that time, the building was recognised as the first to meet the Australian Sustainable Built Environment Council’s (ASBEC) standard definition of a zero-carbon building by virtue of highly energy-efficient design, 28 per cent on-site renewable energy contribution from roof-mounted photovoltaic system and 100 per cent ‘greenpower’ purchase to offset remaining operational emissions.

In addition to local and national awards, in October 2016 the building became the first Australian winner of a WorldGBC Asia Pacific Leadership in Sustainable Design and Performance Award.

Floth has achieved all of these milestones thanks to a variety of features, including: 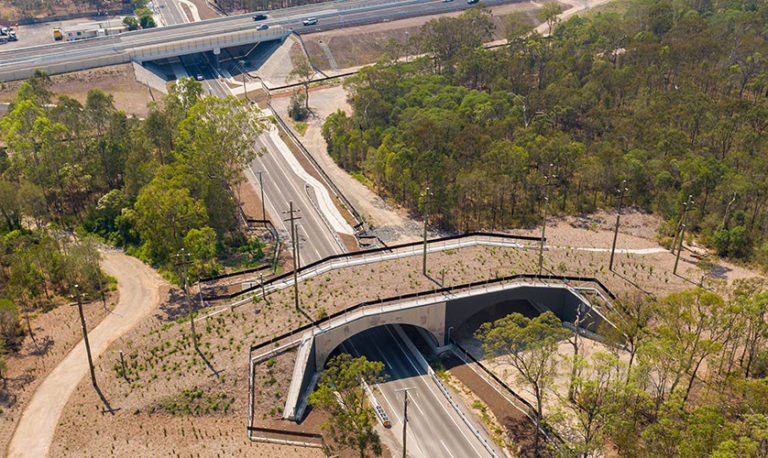