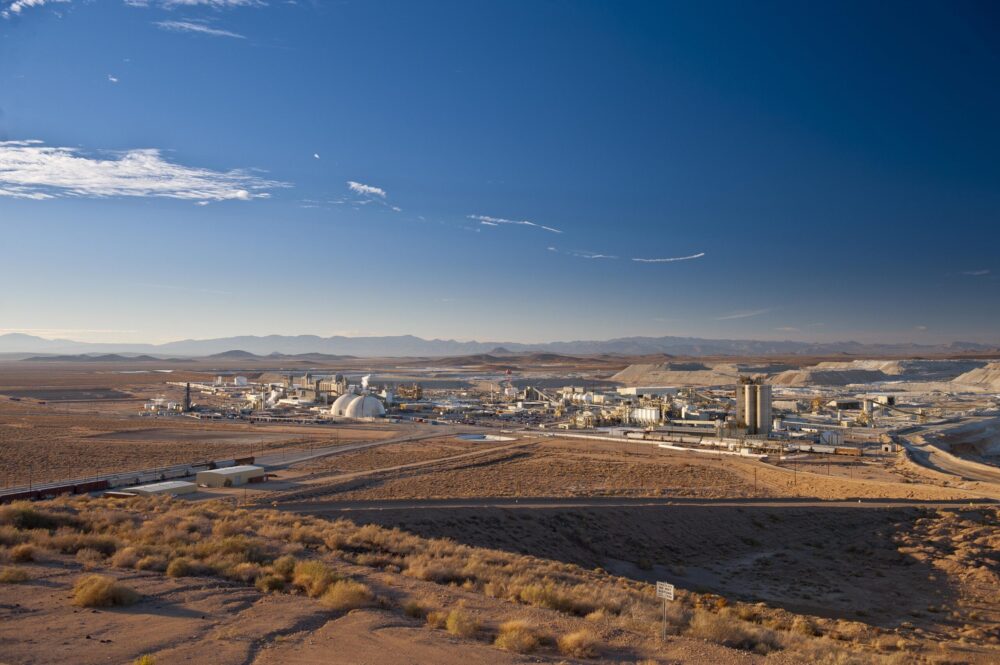 Mining at Boron began in 1927 and today, the mine – home to one of the richest deposits of borates in the world – produces one million tonnes of refined borates every year, or approximately 30 per cent of global demand. Image courtesy of Rio Tinto.

Rio Tinto has announced it will explore Heliogen’s proprietary, artificial intelligence (AI)-powered solar technology at its Boron mine in California, using heat from the sun to generate and store carbon-free energy to power the mine’s industrial processes.

The high-temperature solar technology is designed to cost-effectively replace fossil fuels with sunlight for a range of industrial processes, including those used in mining.

At Rio Tinto’s Boron mine, the company’s technology will use AI to control a network of mirrors that concentrate sunlight to capture energy used to make steam. The system will also store the captured energy in the form of heat, allowing it to power night-time operations and providing the same uninterrupted energy stream offered by legacy fuels.

The Boron operation mines and refines borates into products ranging from fertilisers to construction materials and is producing lithium carbonate from a demonstration plant.

The site currently generates steam using a natural gas cogeneration plant and natural gas-fired boilers. Heliogen’s installation will supplement these energy sources by generating up to 35,000 pounds per hour of steam to power operations, with the potential to reduce carbon emissions at the Boron site by around 7 per cent – equivalent to taking more than 5,000 cars off the road.

Rio Tinto will also be assessing the potential for larger-scale use of the technology at Boron to reduce the site’s carbon footprint by up to 24 per cent.

The companies will also use the Boron installation to begin exploring the potential for deployments of the technology at Rio Tinto’s other operations around the world to supply process heat, which accounted for 14 per cent of Scope 1 and 2 emissions from the Group’s managed operations in 2020.

Rio Tinto Chief Executive, Jakob Stausholm, said the technology has the potential to significantly reduce their emissions at Boron.

“Addressing climate change effectively will require businesses, governments and society to work together through partnerships like this one, to explore innovative new solutions throughout the entire value chain. Our work with Heliogen is part of Rio Tinto’s commitment to spend approximately $1 billion on emissions reduction initiatives through to 2025 and our commitment to work with world-leading technology providers to achieve this goal,” Mr Stausholm said.

Heliogen CEO and Founder, Bill Gross, said since its founding, Heliogen has been laser-focused on decarbonising industrial sectors, including mining.

“As a result, this agreement with Rio Tinto is incredibly gratifying. We’re pleased to find a partner committed to cutting its contributions to climate change. We’re also pleased that Rio Tinto is exploring our technology to play an important role in helping reach its sustainability goals while dramatically reducing its energy costs. More broadly, we’re excited to take this important step as we pursue Heliogen’s goal of avoiding more than 1 gigatonne of carbon dioxide emissions – 5 per cent of the world’s annual total – from the global economy by turning sunlight into an industrial energy source,” he said.

The two companies will begin detailed planning and securing government permits for the project, with the aim of starting operations from 2022. 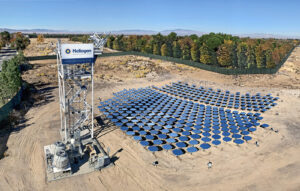 In April 2020, Fast Company selected Heliogen as a recipient of a 2020 World Changing Ideas Award for its technology. The company won the Energy category. Image courtesy of Heliogen and Rio Tinto. 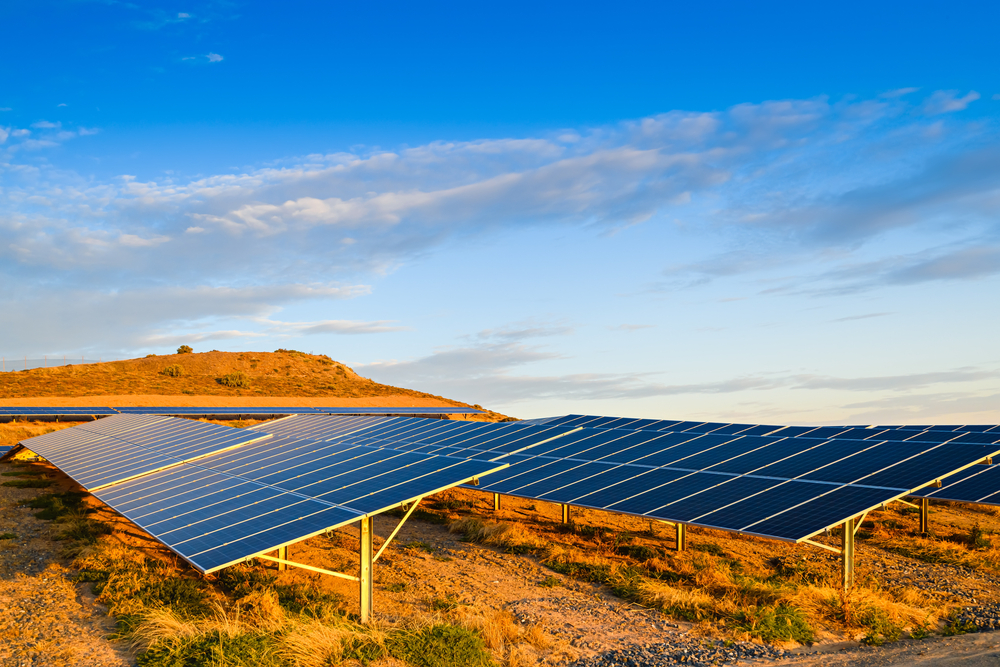