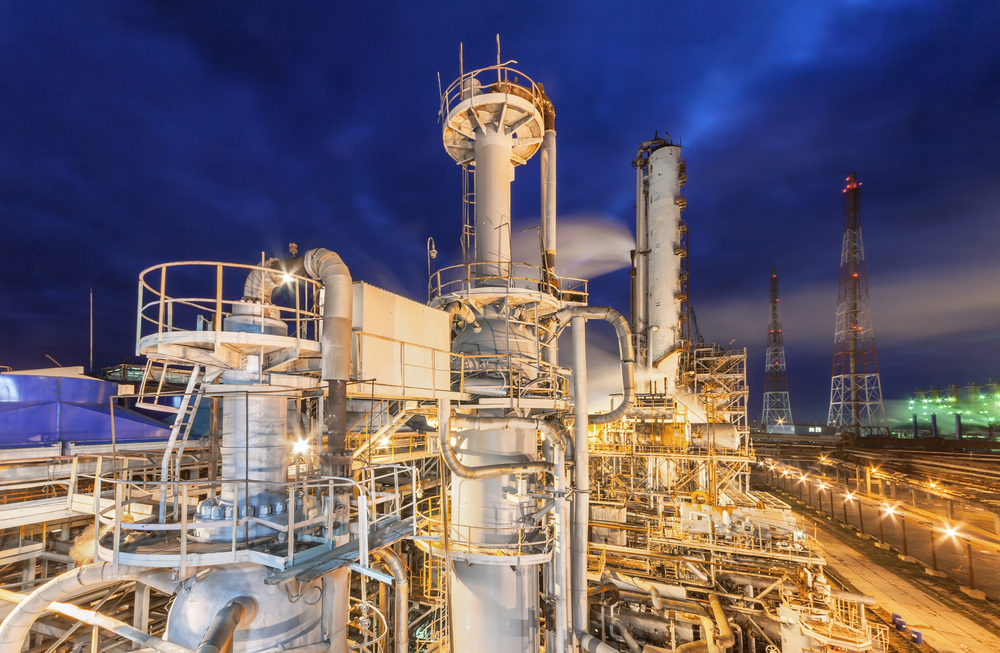 BP Australia Pty Ltd has received $1.71 million in funding from the Australian Renewable Energy Agency (ARENA) to evaluate the feasibility of building a renewable hydrogen and ammonia production facility in Geraldton, Western Australia.

BP will be supported by GHD Advisory to deliver the $4.42 million feasibility study, which will look at the production of renewable hydrogen using electrolysis, which would be used instead of natural gas to produce renewable ammonia.

The study will generate findings to better understand the technical and financial implications of a fully integrated renewable hydrogen supply chain. It will also analyse the economic opportunity presented by renewable hydrogen and determine how it can be scaled-up to satisfy future demand.

Under the study, BP will investigate using grid-connected power and procuring renewable electricity through a power purchase agreement (PPA).

BP aims to produce approximately 20,000 tonnes of renewable ammonia from the facility per year for domestic use and will investigate export opportunities by leveraging its existing trade relationships.

“The study further demonstrates BP’s long-standing investment and commitment to the region,” he said.

The study supports BP’s ambition to become a net-zero company by 2050 or sooner and to help the world get to net zero.

Dev Sanyal, executive vice president of BP Gas and Low Carbon Energy, said the company believes that green hydrogen will play an increasingly important role, not only as a new, clean energy vector, but also in enabling the further growth of renewable power.

“This aligns with BP’s ambition to support the world’s decarbonisation agenda. This feasibility study is an important step towards developing a large-scale export project and understanding this hydrogen value chain in full.”

ARENA CEO, Darren Miller, said: “Australia is a key market for BP and other companies to progress their strategic developments for the future renewable hydrogen industry because of our abundant renewable energy resources and established trade partners.”

The feasibility study is expected to be completed by February 2021.