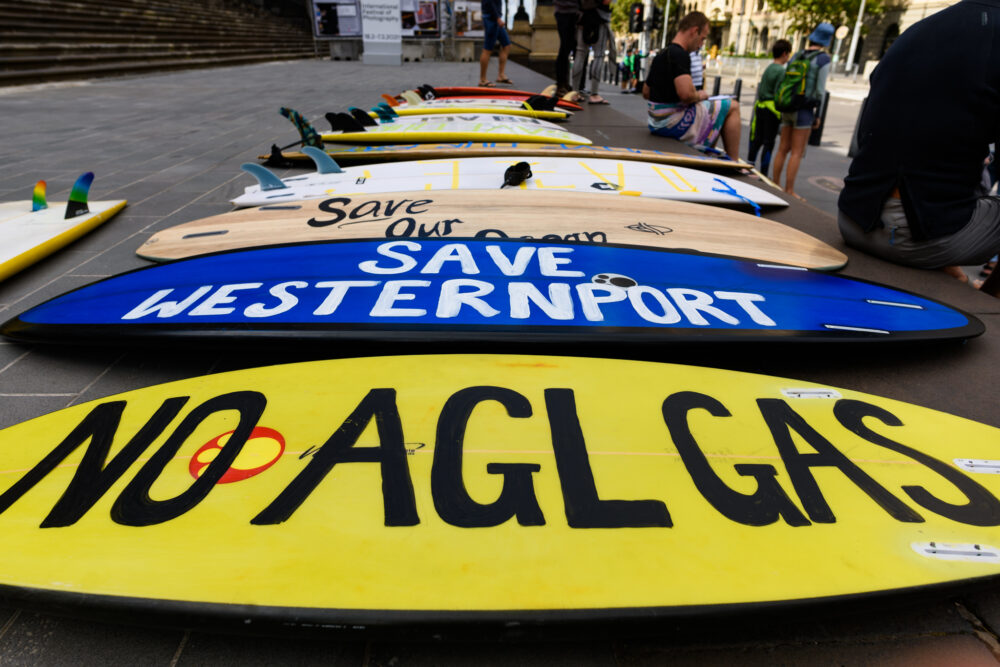 On 15 March 2020, the Australian Senate condemned plans to build a gas import terminal in Crib Point in Victoria, which would supply imported natural gas into the south-eastern Australian states for industrial, commercial and residential gas customers.

AGL states that the project would help to meet the shortfall in gas supply from 2024 that has been predicted by the Australian Energy Market Operator (AEMO) in Victoria, New South Wales and South Australia, while balancing economic, social and environmental factors.

However, many locals, environmental groups and others have voiced strong concerns over the proposal including that it would fuel the climate crisis, endanger aquatic ecosystems, and harm local businesses.

The postcards were collected by community volunteers at 14 beachside locations and were handed over by locals wearing wetsuits and beach attire on the Steps of Parliament on the morning of Wednesday 10 March (image taken at the event pictured above).

Mayor Councillor, Despi O’Connor, said: “We now have all tiers of government expressing strong opposition to this project, backed up by overwhelming opposition from Mornington Peninsula residents.”

“The message to the Minister is unequivocal, reject this dangerous proposal.”

The project’s gas from would be transported as liquified natural gas (LNG), most likely from overseas, transferred to another ship and converted from liquid form back into gas on that ship and then piped into the Victorian Transmission System (VTS).

The ship, known as a floating storage and regasification unit (FSRU) would be continuously moored at Berth 2 of Crib Point Jetty. Depending on demand, between 12 to 40 LNG ships per year would moor alongside the FSRU at Crib Point to resupply the FSRU with LNG.

The proposed gas import jetty would be connected by a new gas pipeline approximately 57 kilometres long, into the VTS, east of Pakenham. The pipeline would be developed and constructed by APA Group. 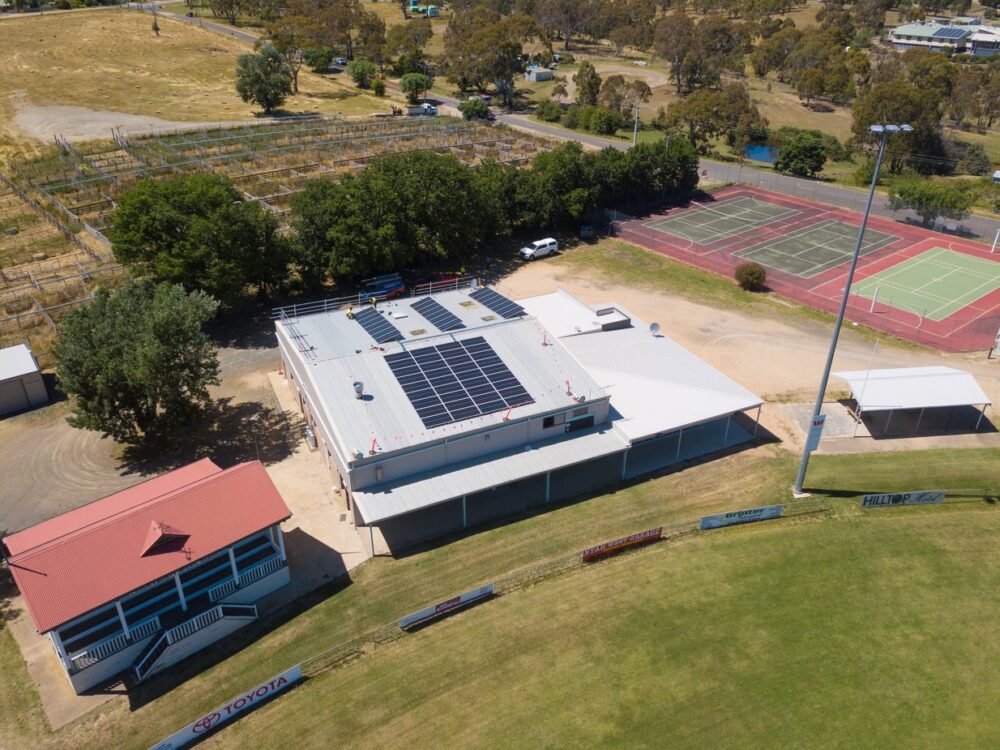