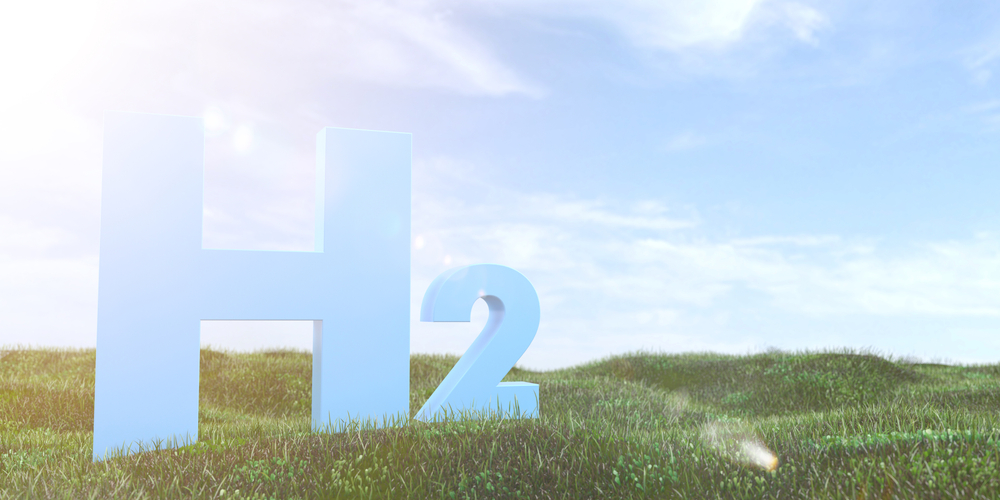 ATCO and Australian Gas Infrastructure Group’s (AGIG) plans for a commercial scale, green hydrogen production facility are set to become a reality with the announcement today that their Clean Energy Innovation Park (CEIP) project has received $28.7 million in funding from the Australian Renewable Energy Agency (ARENA).

The CEIP is intended to establish Australia’s first commercial-scale green hydrogen supply chain, including a 10 megawatt (MW) electrolyser and plant capable of producing up to four tonnes of hydrogen per day, along with storage and delivery to the gas network injection points. The CEIP will be located in Waradarge, Western Australia.

“We’ve been investing in hydrogen since 2017 and are strong believers in its value as we strive towards a cleaner energy future,” Mr Creaghan said.

“The development of the CEIP has the dual benefit of not only contributing to the decarbonisation of the gas distribution network, it also allows us to generate the economies of scale required to expand the demand and use of renewable hydrogen as a commercially viable fuel.”

AGIG’s CEO, Ben Wilson, said the project complements AGIG’s other renewable hydrogen projects being delivered across the energy value chain in Australia, with a number of major projects across all the mainland states.

“ATCO and AGIG are already significant players in the Western Australia gas market, providing distribution and transmission services respectively, and the CEIP joint venture brings together our strengths to establish a commercial hydrogen sector in the state. We look forward to working with ATCO who bring with them extensive energy and hydrogen industry experience locally and internationally,” Mr Wilson said.

Today ARENA also said it will provide up to $42.5 million towards a 10 MW electrolyser project to produce renewable hydrogen in a consortium with Yara Pilbara Fertilisers at the existing ammonia facility in Karratha, Western Australia, as well as up to $32.1 million in funding for a 10 MW electrolyser for gas blending at AGIG’s Murray Valley Hydrogen Park in Wodonga, Victoria.

“We’re excited to have chosen three projects we believe will help kickstart renewable hydrogen production in Australia at a large scale. One of the projects will see clean hydrogen used to make ammonia for export and the other two will blend clean hydrogen into our gas pipelines to help decarbonise our natural gas networks,” Mr Miller said.

“Our hydrogen industry in Australia is in its infancy, so the lessons learned from these three projects – and the entire funding round – will be important in driving our future hydrogen economy.”

The CEIP is planned to be co-located with the 180MW Warradarge Wind Farm in Western Australia’s Mid-West, which will provide the renewable electricity to power the electrolyser.

Hydrogen generated will then be transported via truck to gas network injection points. Funding will enable additional planning work to take place, with a Final Investment Decision estimated in December 2022.