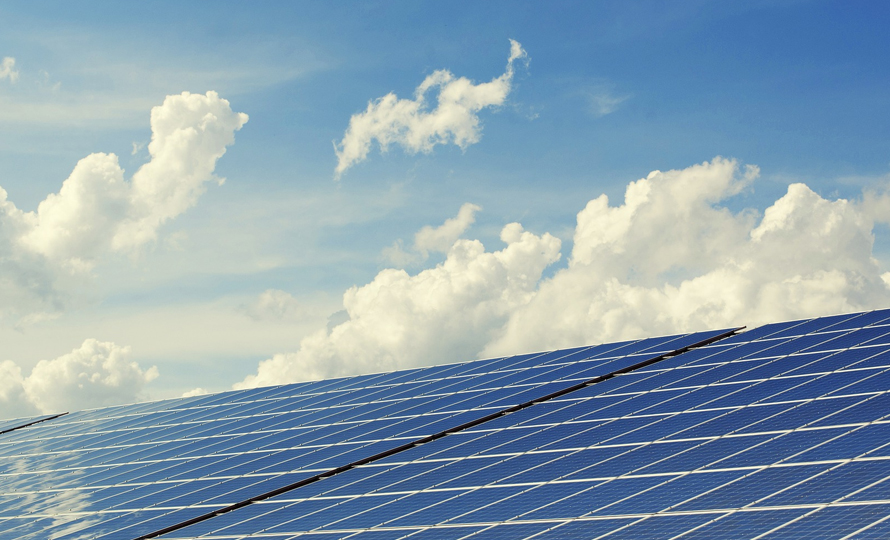 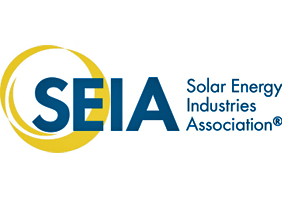 SEIA was formed in 2007 in response to demand from within the industry. Installers who felt they wanted to be unified and represented under one banner with their interests at heart; manufacturers and importers of panels, inverters, batteries etc who wanted to support and grow the solar industry; retailers, researchers and lobbyists who requested a union of like-minded professionals so that all the various interests and concerns of the solar industry could be effectively reflected under one roof.

SEIA’s strict Code of Ethics does not allow companies or individuals who act disreputably within the industry, or to the detriment of the industry, to become members.