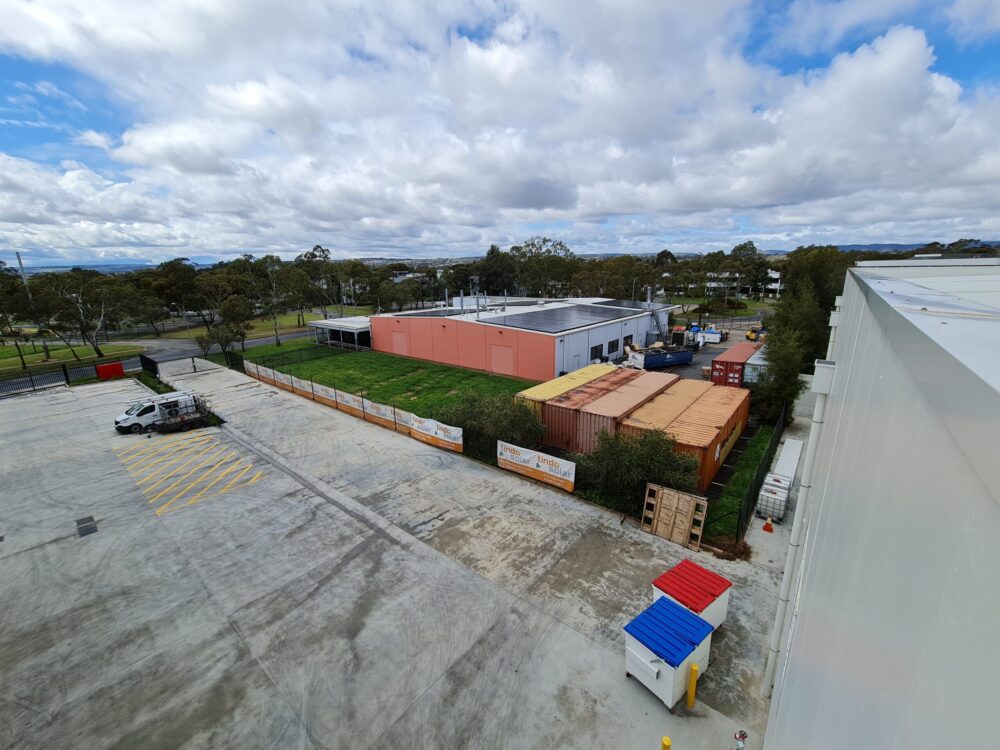 
Australia’s only maker of a solar panels has commenced the decommissioning of its solar panel plant in South Australia in preparation for a new, larger manufacturing facility that will make panels to the world’s newest standards.

The factory in Mawson Lakes, Adelaide, has been making solar panels since 2011, during which time Tindo Solar has made in excess of 284,000 solar panels for both the Australian and export markets.

The new $11 million, state-of-the-art factory is capable of producing twice the output of the old facility, and is equipped to make panels with the latest high-efficiency ‘M10’ solar cell which replaces the current ‘G1’ cell.

“We have gone up against some of the biggest corporations in the global renewables sector, and we have continued to grow,” said Chief Executive Officer of Tindo Solar, Shayne Jaenisch.

“We employ an excellent workforce that has always pushed for innovation and quality in an Australian-made product, and we’ll be continuing that tradition as we move into the new premises. This is an exciting time for Tindo Solar and for Australian manufacturing.”

Mr Jaenisch said that in one decade Tindo Solar had produced an equivalent 82.5 megawatts of solar modules, becoming a well-known creator of Small-scale Technology Certificates (STCs).

He said Tindo Solar panels had also consistently topped the ratings lists at Choice and Desert Knowledge Australia, because they were made to perform reliably in the harsh Australian climate.

“We supply to clients as varied as the Queensland Parks and Wildlife Service, the Dubbo Regional Council and GPT Group,” said Mr Jaenisch.

“They are looking for reliable, long-term solar power output in all conditions, and the panels they turn to are made right here in Adelaide.”

The decommissioning of the Tindo Solar plant will take one week – the new premises are located at the adjacent property.